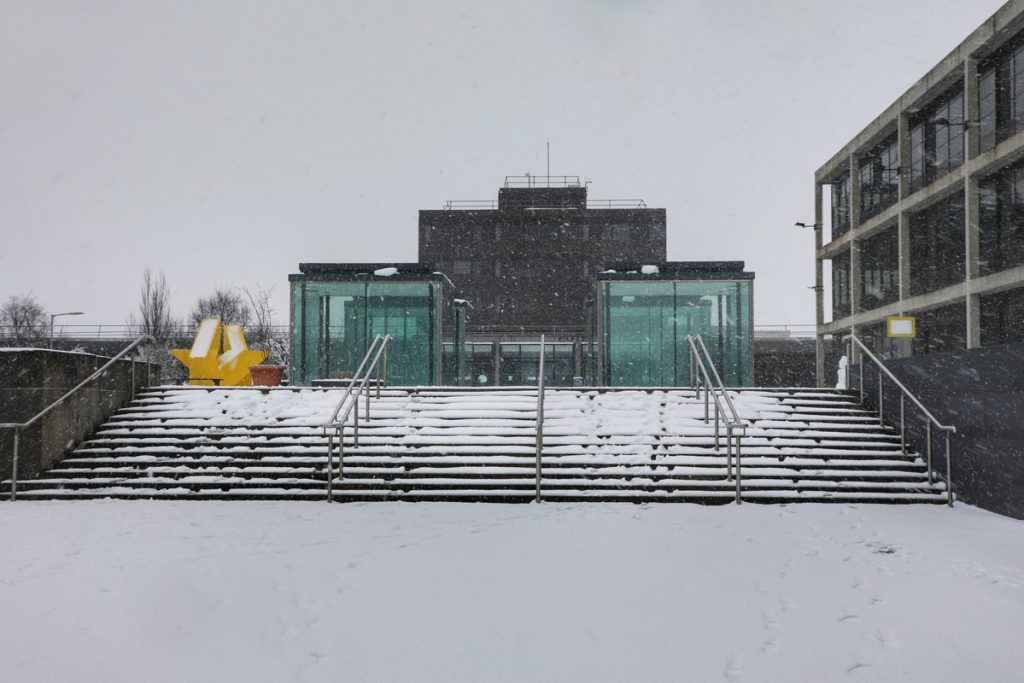 It seems somewhat surreal that we were hit with such a monstrous volume of snow during the end of February and beginning of March when Storm Emma made landfall and covered the entire country in snow. As expected, we were barely able to cope, and the entire country was essentially put into a state of panic. Airports were closed, shops were open for limited hours, and the less said about that incident with the Lidl supermarket in Tallaght the better.  However, throughout the fierce conditions, hundreds from across the nation banded together to help one another in this time of need.

In Dublin, an anonymous hero spent more than €1,000 on hotel rooms across the capital to be used by the homeless so they didn’t have to risk their lives out in the bitter cold. Multiple community centres across the nation also set up beds and sleeping areas to take in the homeless off the streets and protect them from the bitter cold. Multiple people acted like superheroes and saved countless lives. In Wexford, Advanced Paramedic Declan Cunningham and Corporal Steve Holloway rescued Logan Shepherd and carried him for six kilometres to the nearest hospital so he could receive medical attention. Hundreds of farmers sacrificed their tractors and fuel to plough the roads, so they could be used by emergency services.

In Limerick, a group of friends risked their lives to pull a drowning dog from the River Shannon and handed him into Limerick Animal Welfare. The Dublin Airport Authority managed to rescue a baby hare who was stuck inside the snow. They nursed the baby animal, who they named Emma, until the worst of the storm had passed and released it back into the wild. However, not all animals were distraught by the unprecedented amount of snow; the Humboldt penguins in Dublin Zoo seemed very content with being in the snow.

Our hospitals around the country were threatened with being under-staffed by nurses and doctors being unable to make it into work. However, the nurses and doctors of Ireland were not going to be off-put by the snow. Some nurses had to walk as far as 8km into work. In Our Lady’s Crumlin ICU, Holly, who was waiting for a heart transplant, was given a special surprise by her nurses who brought in snow for her to build her own snowman since she couldn’t go outside and experience the snow for herself.

It goes without saying that these heroic stories are truly heart-warming and melt away the bitter cold that Storm Emma left behind in her wake. Even though the country was on lockdown with the weather being a risk to lives across the nation, it wasn’t enough to stop people from coming together to help each other in their times of need. Let’s hope the rumoured ‘White Easter’ hitting our shores doesn’t lead to further chaos…