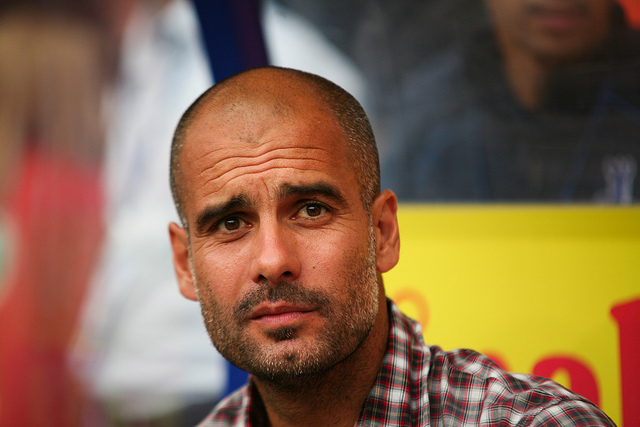 It’s often the go-to rhetoric of the governing bodies of the most popular sport on earth that sport and politics don’t mix nor do sport and religion. However, technically that’s a slight misdiagnosis.

The truth is that they’ve been intertwined since the inception of the game. Whether we like it or not, many clubs and international teams have been concocted simply because of political and religious views.

On the island of Ireland, we know all too well how much politics and religion can impact games we love. One need only look to some of the broadcasting pillars of Irish soccer in Liam Brady and formerly John Giles to hear how they were shunned by the Christian Brothers schools because of their choice to play the sport they wanted.

To those Christian Brothers, the young boys’ choice was them opting out of the Irish sports to participate in sports that came from the land of the Black and Tans, the tyrannical oppressors of Irish society for hundreds of years.

Whether you want to find some irony in that is up to you but regardless, in reality it was just a couple of young lads who found they were particularly good at a sport they loved and could make great lives for themselves. Sport has mixed and still does mix with politics and religion but not in a pleasant way.

Another pillar of Irish soccer at the moment, albeit on the field rather than off it, is James McClean. He’s found himself in trouble with the FA in the past with regards to his refusal to wear the poppy on Remembrance Day. The poppy for the UK is a memorial symbol, acknowledging the deaths of millions of soldiers in the name of Her Majesty abroad. Therefore, the English Premier League still place a significant amount of importance on it along with the other marks of respect for their fallen compatriots down through the years. That’s understandable and perfectly reasonable.

This brings me on to the main point of this piece because for Manchester City manager Pep Guardiola, the yellow ribbon he’s been sporting on his jumper has the same importance. He views himself as Catalan first, Spanish second. The ribbon is a symbol of his support for pro-independence politicians in Catalonia, that’s all.

He’s not using his post-match interviews to chant anti-Spanish rhetoric nor is he wearing t-shirts with derogatory slogans on it. However, the FA have a problem with it. Their reason?

According to FA Chief Executive Martin Glenn in an interview with The Guardian, “It’s a symbol of Catalan independence and I can tell you there are many more Spaniards, non-Catalans, who are pissed off by it”.

Meanwhile he dismissed comparisons with the poppy because “we have rewritten Law Four of the game so that things like a poppy are OK but things that are going to be highly divisive are not”.

Would it be fair to reason that some people are “pissed off” by the poppy? Would it be fair to say it’s “highly divisive”? There are certainly parts of Derry from which James McClean hails that would have words slightly more vulgar than that for it.

Glenn posed the question himself, “Where do you draw the line?”, and it appears he may be still a tad confused by his own policy on the matter. The poppy may not be divisive in England, where 19 out of the 20 teams reside, but is that the difference? The Catalan ribbon isn’t divisive in England either.

Surely, if there are going to be Spaniards that are any way annoyed by Guardiola’s actions, they would be annoyed at him and not at the Premier League, at the FA or at England in general. He has pointed out the ribbon could be interpreted as a political symbol, whereas the poppy isn’t.

James McClean has made it clear that it is a political symbol for him though so the question remains Mr. Glenn, where do you draw the line?