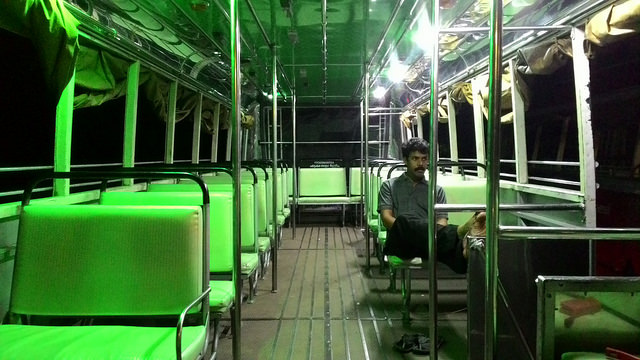 UK Prime Minister Theresa May has appointed a “Minister for Loneliness” to tackle the social and health issues caused by social isolation, appointing the Minister for Sport and Civil Society Tracey Crouch to the role.

The appointment comes after the release of a report on loneliness last year by the Jo Cox Commission on Loneliness, a committee formed in honour of the 41-year-old Labour MP who was murdered by a right-wing terrorist during the Brexit referendum in 2016. Addressing loneliness was a cause championed by the late Cox.

“For far too many people, loneliness is the sad reality of modern life,” May said at the launch of the new government effort.

“I want to confront this challenge for our society and for all of us to take action to address the loneliness endured by the elderly, by carers, by those who have lost loved ones — people who have no one to talk to or share their thoughts and experiences with.”

Stewart Dakers of the Guardian reacted positively to the idea of a Loneliness Minister but expressed concern about how effective it would be. Meanwhile, The Campaign to End Loneliness, a British philanthropy, says that more than half of Britons over 75 live alone and about half a million older Britons can go a week without seeing or speaking to anyone.

But what is the cause of this? You might think that the blame rests on families who leave their old folks behind but that’s not the whole picture. It’s also created by society. The gradual move from public to private lives has been in motion since before most students of this university were born.

Nowadays we often define our identity in terms of the brands we like. Social relationships obviously aren’t dead but they’re not what they were. You’ll often hear some of the older generation bemoaning the advance of technology but that’s not nearly the biggest reason. It’s more to do with society treating people as consumers first and foremost.

The new ministerial position has not been without its critics. Sociology lecturer Ashley Frawley wrote in Spiked that it is not the government’s place or responsibility to ensure that we are happy. Perhaps the business of government and politics should just be balancing the books and making everything run correctly.

But then again, aren’t adequate mental health resources part of that? Part of a government’s responsibility to its citizens is to run an adequate health service. That’s why the NHS exists in Britain and there is controversy around its shortcomings. It’s true that some would like to see the British health service privatised but that’s not the angle anyone is taking here.

Will Britain’s new ministerial position get results? That remains to be seen. Is this a political move by a Conservative party that wants the electorate to stop seeing them as the bad guys? Maybe. But it’s also a serious statement that they understand Britain’s mental health problem is important and needs solutions and action. Whether this is the right course of action is unclear but for a government to take no action at all in this situation would be a grave error.