New campaign to help both your pocket and the planet 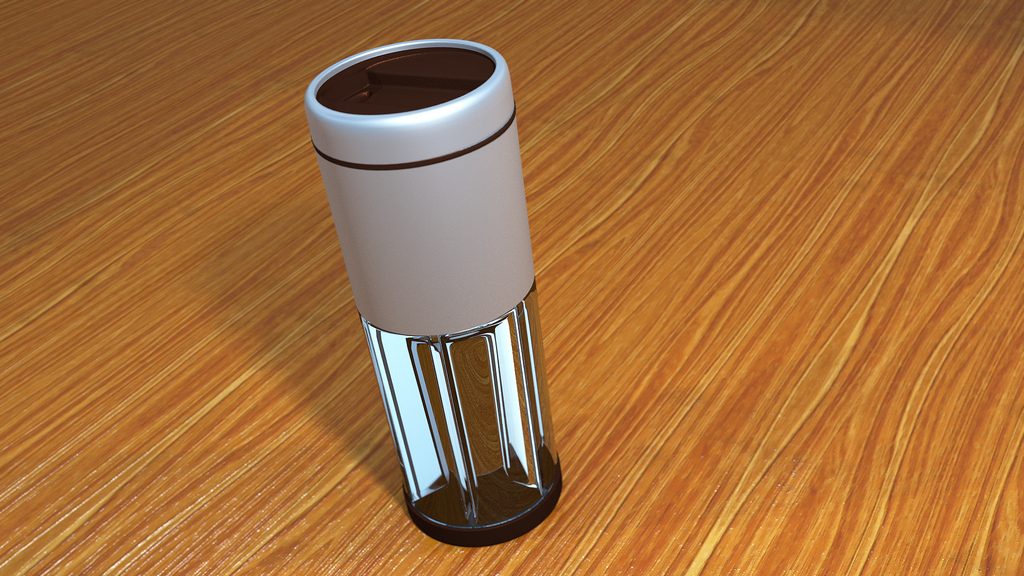 You have probably never put much thought into where your morning coffee cup ends up when thrown in the bin before class, especially if it’s before 10am. However new reports show that here in Ireland we are disposing of over 2 million coffee cups into our landfills each day. Disposable cups are becoming a huge environmental concern and politicians are now pushing to soon introduce the dreaded ‘latte levy’ which will charge an extra 10-15 cents  for a disposable coffee cup – much like the plastic shopping bag levy we have now grown used to.

Local non-profit community group Transition Galway are trying to reduce our coffee cup waste by introducing ReCupán, a scheme being brought into more and more Galway businesses to entice customers to drink from reusable coffee cups. Local cafes and restaurants are offering customers 10 to 20 cent off of their beverage if they bring in their own cup – a discount happily greeted by caffeine addicted students.

Over 50 Galway businesses are taking part in the scheme including An Bhialann, Friars, Sult and Zinc on campus. Other cafés where the discount is being enjoyed are Mocha Beans, McCambridge’s, Butlers, Coffeewerk + Press, Espresso 44 and 37 West.

Fran Conneely, a manager at Mocha Beans, said that the cafes were more than happy to introduce the scheme when approached.

“It’s great to see people getting involved and bringing in their own cups” he told SIN.

“We’ve really noticed an increase in reusable cup usage since we started doing the discount,” he said.

“Especially with this new levy being brought in people are definitely more open to using a plastic cup”.

You can buy reusable cups from any Mocha Beans location and they will offer your first coffee or tea for free and 10 cent off of every beverage after that.

Espresso 44 on Shop Street are also offering 10 cent off hot drinks in conjunction with ReCupán, which is handy for their many student customers. Laura Porter, a barista in the popular cafe, said that Espresso 44 “want to try to entice more people to come in with their own cups” by taking part in the scheme.

“We actually already had a lot of customers using their own cups so we wanted to give back, and ReCupán enabled us to do that by offering this discount,” she said.

The coffee shop has noticed a lot more reusable cup flow since they introduced the scheme, which the staff are delighted with.

“Eventually we’d love to maybe bring in biodegradable cups, but this is a great way to start helping the environment for now,” she added.

With so many Galway coffee shops now taking part in the scheme, and with the danger of the dreaded ‘latte levy’ looming, there is no better time to pick up a reusable cup. Besides the selection of cheap cups in Penneys and TK Maxx, many of the participating cafés that we all frequent are selling branded ‘Keep Cups’ like Mocha Beans, such as McCambridge’s and 37 West, and offer a free coffee with the purchase. Your purse, and our landfills, will thank you for it.