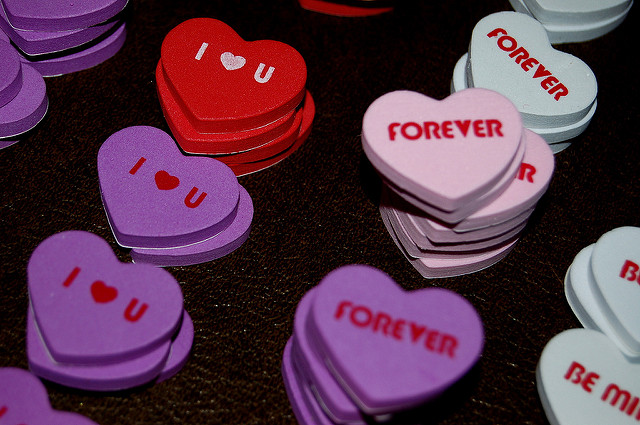 As the chocolate-studded holiday approaches, some make plans with their special someone, some craft the perfect pickup line to land that date, while others wish the holiday would disappear. With each passing year holidays like Christmas and Easter seem to become more about selling a product, and less about the true meaning.

We wanted to find out what Valentine’s Day meant to NUI Galway students, so SIN headed to a bustling Sult during lunch and asked men and women, single, taken, or somewhere in between, about their opinions on Valentine’s Day.

I think Valentine’s Day is pretty commercialized. As far as if we should take it more seriously, I don’t think so. I could be wrong about that but I think it’s generally just a celebration of love, commitment and intimacy. If you have that, and you want to celebrate that, then you can make it as serious as you like. Otherwise I think it’s just cheap chocolate. 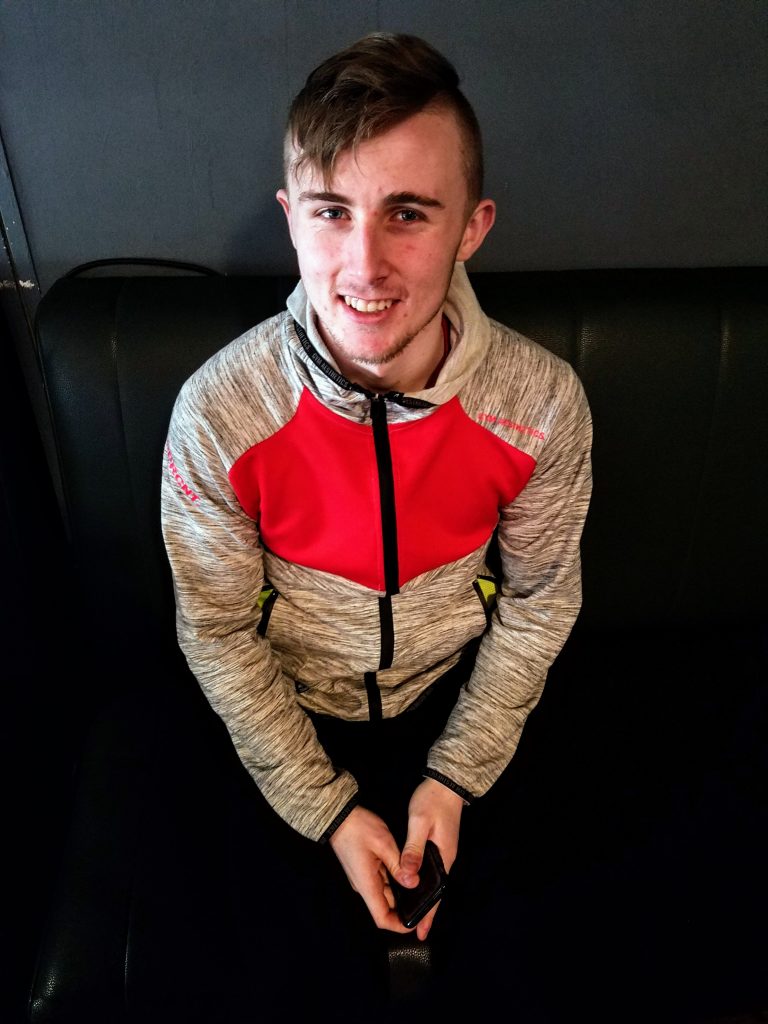 I’d say it’s more of a joke to be honest. You’re just trying to get people to buy presents like Christmas, so it’s not really much of a holiday. It’s all just so people buy stuff, it’s commercialized. It’s the same as Christmas. 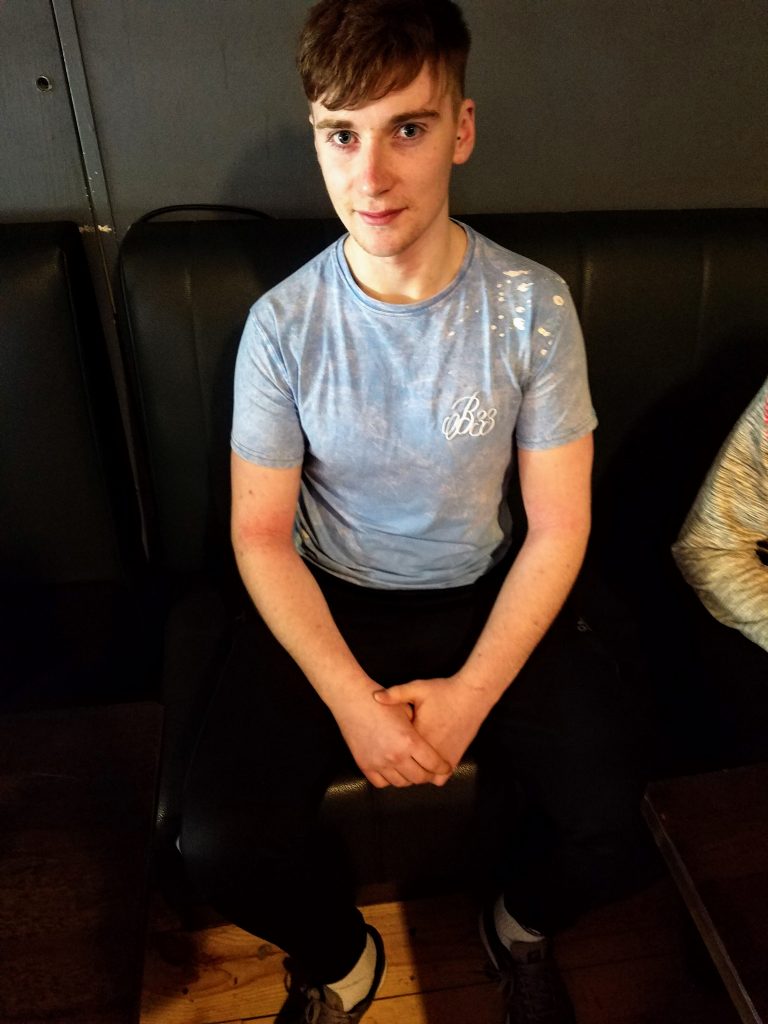 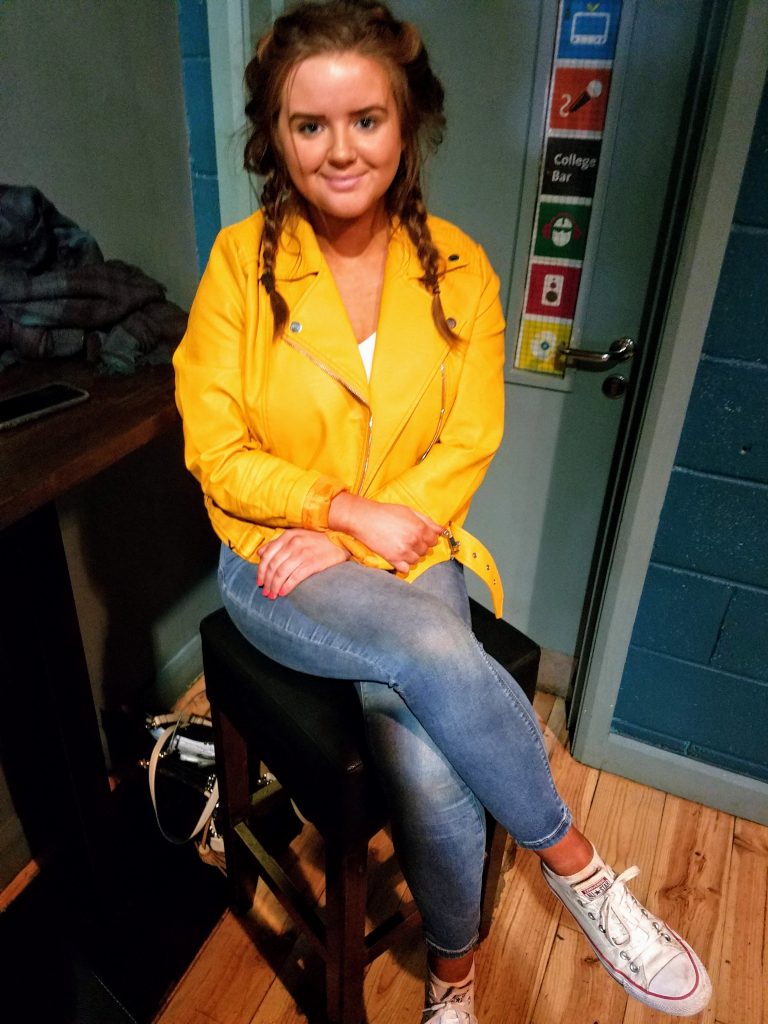 I think it’s too big of a deal, but I think I’m just saying that because I’m single and it’s horrible. All the advertising is so annoying with red everywhere, it’s just not my cup of tea. I’m pretty sure it’s just because I’m single, and I have a little bit of jealousy.

I think it’s nice when you have a partner to share Valentine’s Day with because it’s not a very single-orientated holiday. I think with the cards and the gifts it’s a very commercial holiday. I think it’s nicer when people do what my parents do. They just have a nice romantic dinner, they cook for each other and have a bottle of wine, watch a movie and snuggle up. I think that’s really cute and a really good tradition. Maybe some years he [my father] went out and bought her flowers or whatever, but he likes to pick his own flowers and stuff because he’s a gardener. So he’s not very commercial or capitalism-based, it’s romantic. So I like that, but for me I don’t really do much for Valentine’s Day because I haven’t found that special someone yet. 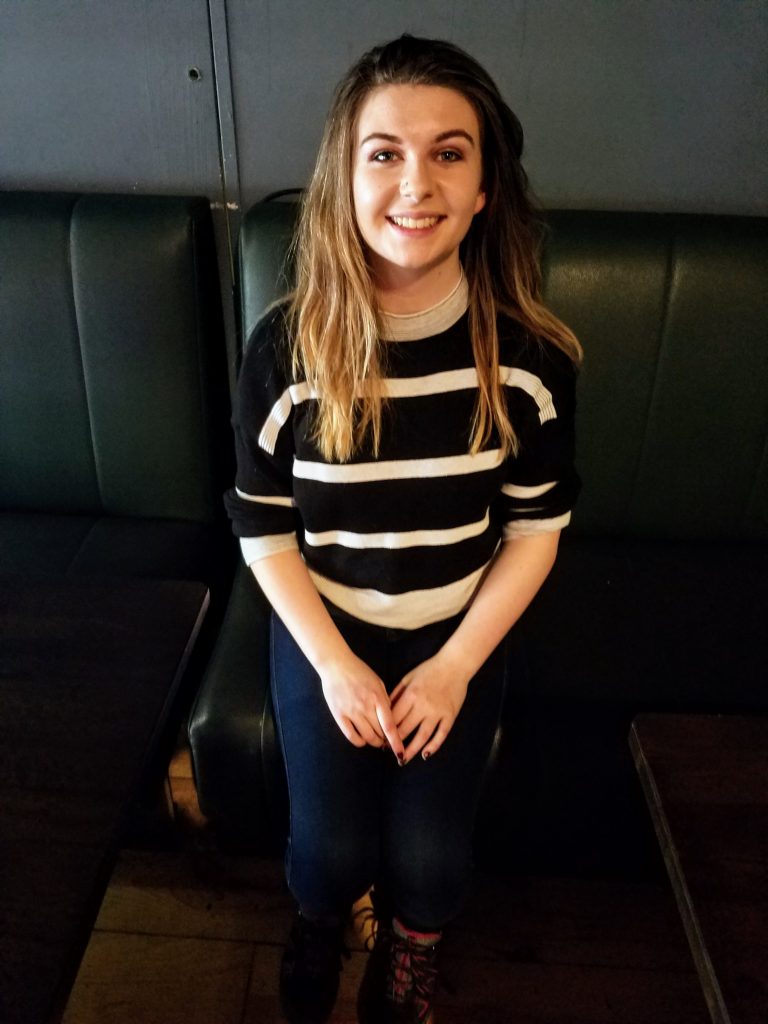 I think the concept is nice, the idea of having a day of celebration and being all romantic and stuff. Historically it’s a nice idea with the story of it, but it’s just gone silly now. It’s pure daft, there’s nothing romantic about it at all now, it’s just “here’s the card and the flowers that the million other girls are going to receive today.” You try and do something different, but I don’t know, I just think we should try and tone it back and make it more personal, it’s not personal anymore. Stop advertising it and let the people come up with it themselves. If you want to get a card, make a card. Don’t go out and get the same one everyone’s going to get, they all look the same. It’s always the teddy bear holding the heart like, go away, I have a lot of teddy bears, I don’t need to add to my collection.