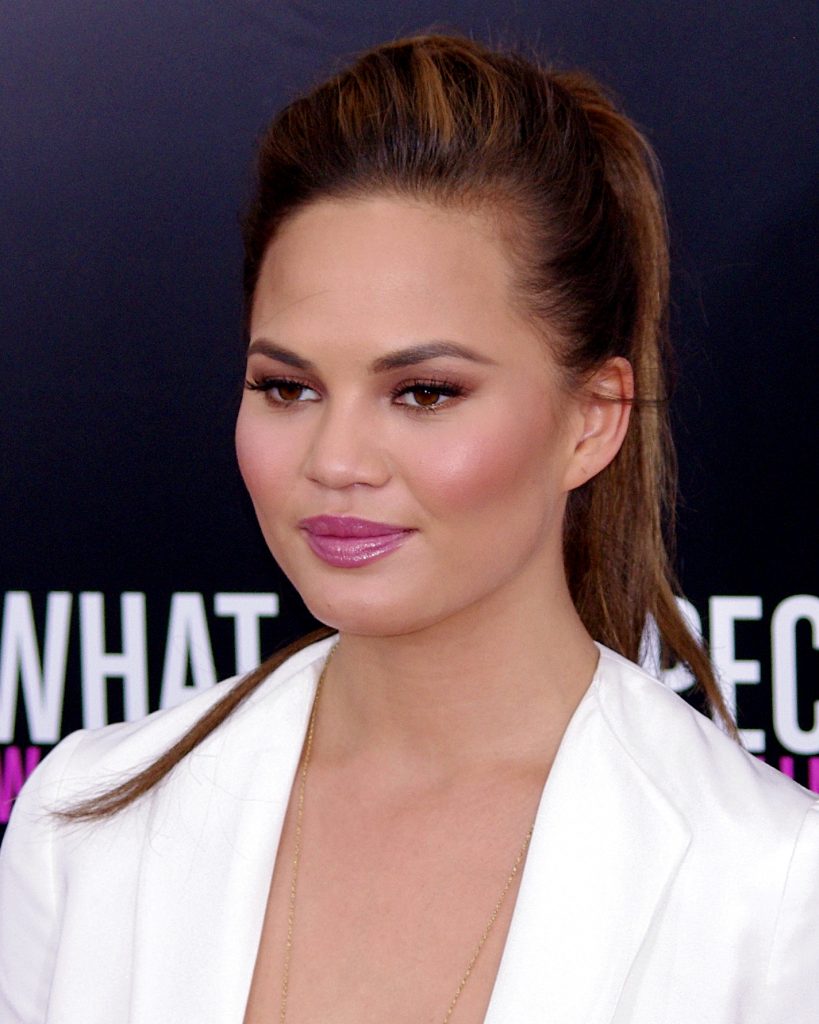 Hollywood (and seemingly every other industry) is finding out that no matter how well you hide the skeletons in the closet, they’ll eventually come tumbling out. The exposure of predatory men in power is satisfying, but it’s also hard to stomach. So, it’s nice when you are reminded that not every famous person is 100pc awful or has had awful things happen to them. Here are some celebrity stories that brightened up our day.

Sarah Silverman became famous for her deliberately offensive stand-up routines, but since Donald Trump’s election she’s been pushing a message of compassion and peace. So when a random troll attacked her on Twitter, she saw that he had been using drugs to self-medicate and reached out to him.

“I believe in you,” she replied.

“I read ur (sic) timeline & I see what ur doing & your rage is thinly veiled pain. But u know that. I know this feeling. Ps My back F***ing sux too. see what happens when u choose love. I see it in you.”

The user, Jeremy Jamrozy, then revealed that he was lashing out because he had extreme back pain and had suffered from sexual abuse, with no support system in place. Silverman and her 12.4 million followers overwhelmed him with messages of support, with the comedian helping Jamrozy to find a chiropractor and counsellor and her fans raising money to pay for his treatment. Jamrozy is now helping others in need and speaks lovingly of his “Auntie Sarah”. Together, they proved that petty online squabbles are not the most rewarding path.

Have you heard about Sophia the Robot? She’s a souped-up humanoid chatbot who gets smarter over time – and throws more shade, apparently. When Sophia asked her Twitter followers to guess what city she was heading to, model Chrissy Teigen replied, “hopefully (sic) one with better makeup artists BOOM I roasted a robot next level sh*t”. Sophia – terrifyingly – remembered this, and hit her back a month later asking for some “makeup tips” while they were both at the Consumer Electronics Show. They’re “friends” now, but if we find Teigen’s body at Oscar Isaac’s house, we’ll know who is to blame…

Steve Carrell cemented Kelly Clarkson’s status as a superstar when he yelped her name during the chest waxing scene in The 40-Year-Old Virgin. But believe it or not, the two never met until this year’s Golden Globes ceremony. Their selfie together has been liked nearly 219,000 times as of writing, and Clarkson has declared it to be “One of my favourite moments of my life!” She might have been the only one who had fun at this year’s more serious awards, seeing how she also had a mini-meltdown when she met and had her face stroked by Meryl Streep. Understandable.

Julia Louis-Dreyfus of Seinfeld and Veep fame has been battling breast cancer for a while now. Thankfully, she has just finished her chemotherapy treatment. Time will tell if the cancer is conquered, but it’s a good step on her road to recovery. Announcing the news, she shared a sweet video tribute made by her sons on Instagram, set to the tune of Beat It. Get well soon, Julia!

You know those people who tell you to dress like you’re going to bump into someone important? They might be on to something, if Margot Robbie’s tale of woe is anything to go by. Appearing on Ellen, she revealed that while on honeymoon in Tahiti with her husband Tom, they not only bumped into Ellen herself (and her wife Portia DeRossi), but proud Moneygall man Barack Obama too! Unfortunately, they were all at a stretchy gym class… and Tom just happened to have his oldest, skimpiest shorts on. His reasoning for wearing them? “Oh, c’mon. Who are we going go to run into?” And lest you think no-one noticed, Ellen joked at the end of the class, “Boy, those were the wrong shorts to wear today.” There’s mortifying, and then there’s that…