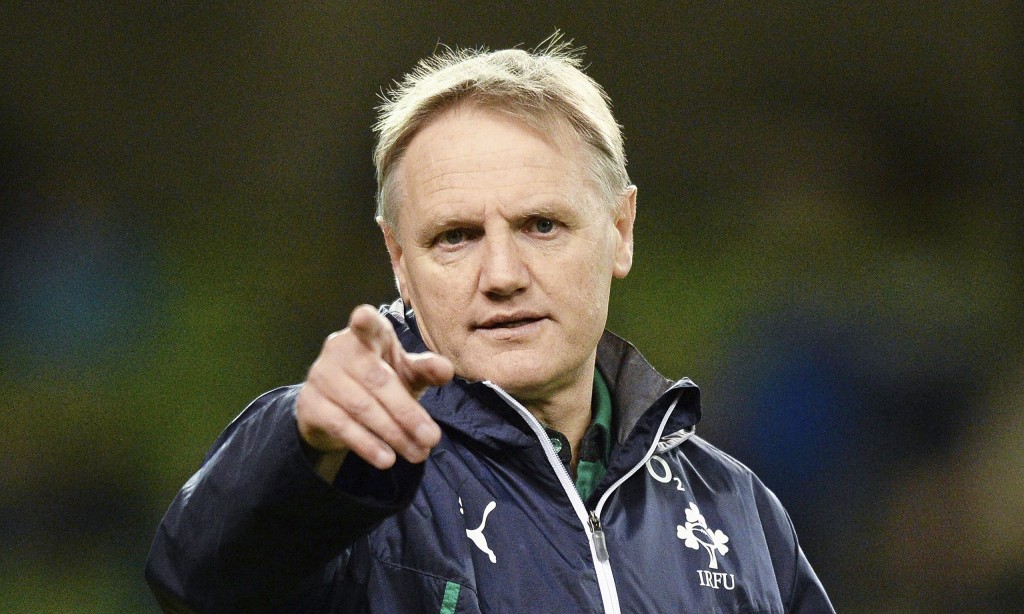 Over the last century, the Irish community have spread throughout the world like seeds from the emerald-tinted hopper. An anthology of stories have been collected and indeed fabricated during the course of their travels, many of which are still told upon high stools today.

One such tale involves two Irish men in an Irish pub in Chicago. As they sit on their usual perches, sipping away on their malts, they peer out the window at a brothel across the busy street. They witness a Baptist Minister walk into the Brothel. Their disapproval quite evident, one of the men utters, “Aye, ’tis a shame to see a man of the cloth goin’ bad”.

A few minutes later, a Rabbi walks up and into the Brothel to which the other Irish man responds “Aye, ’tis a shame that Jews are falling victim to temptation.” Both men continued on drinking into the night all the time observing the frequency of visitors across the road. As they were leaving the pub, they saw a Catholic Priest walking into the brothel. Both of the men tutted in unison at what they had just witnessed. Both were thinking the very same thing. “What a terrible pity.” said one of them. “There must be a girl quite ill inside.”

Irish people have built up a reputation of being experts at everything throughout the years. This is especially the case in sport. However over the last number of years, Joe Schmidt has become exempt to this constant grumbling and bewailing, largely due to his success with the Irish Rugby Team. Like all managers, he is only human but has success enabled him to brush aside his shortcomings, as few as they might be, unlike other people in his profession.

Ireland fell drastically short of their aspirations at the Rugby World Cup last Autumn but the expected masses of criticism never transcended. Schmidt’s evaluation was miniscule in comparison to what Trapattoni received after Euro 2012.  Despite Ireland going above and beyond to get there in the first place, the Italian septuagenarian received a scalding only a young incontinent puppy would get.

Schmidt’s squad selection for the 2016 6 Nations was again met with very little criticism apart from the odd rumble of discontent over the absence of Garry Ringrose. Ringrose is a phenomenal player with flair, imagination and speed-all  elements that would add a great deal to the Irish midfield. He does, however, lack experience and another year in the Leinster ranks will benefit him greatly in the long run.

In contrast, the absence of Denis Buckley is mind-boggling. Besides his short injury lay-off in the latter part of last year, there is no logic behind Schmidt not bringing the tigerish and bull-like loosehead prop into the fold. The same applies to Buckley’s team mate Matt Healy who has been ripping the sod from the ground at the Sportsground over the last two seasons. It is understandable for a coach to choose players that he is familiar with but one must speculate whether or not players such as Dave Kearney and Tommy Bowe, although injured at present, would make a greater impact than Healy in the harsh subarctic climate of Galway.

Martin O’Neill is far more familiar with his outspoken critics. With the predatory sense of hungry leopards, O’Neill’s critics are a continuous monkey on his back castigating tactics, results and team selections. The Wes Hoolahan saga which has continued for months is a clear illustration of how O’Neill is treated by his critics. Also, there isn’t a GAA manager in the country that doesn’t suffer from the same fate but all will admit that it is just another negative facet to what can be the most rewarding of occupations.

Does our attitude towards Schmidt help the Irish cause though? Media judgement often aids in the upkeep of high standards and our blighted reluctance to criticize a somewhat winning formula could be damaging the future cause. This year’s 6 Nations will be spellbinding to say the least. Winning no longer seems to be enough to please the astute and conscious Irish fans. Winning with style is now a prerequisite.