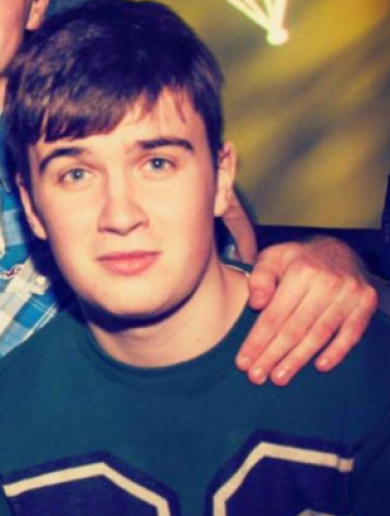 Both Galway and Clare communities have been left mourning as the body of Michael Bugler (20) was recovered last Thursday.

The discovery came following extensive searches carried on and off coast since the NUI Galway law student’s disappearance on 18 December.

Galway coastguards and RNLI crew were called to the scene near Oranmore at 1.15pm on 7 January, with the recovery of his remains made at Ardfry Point off the coast of Galway Bay.

In an emotional Facebook post, Michael’s older sister thanked the public for their support in the past three weeks; “Thankfully we are so relieved to finally have Michael home today,” she wrote.

Up to 300 volunteers braved poor weather conditions in a bid to find the Ennis native, with daily searches being conducted since his disappearance on 18 December over three weeks ago.

The Irish Coast Guard, RNLI lifeboat crews, Civil Defence and a Garda sub aqua unit have also participated extensively in searches from various points around Galway Bay and the city.

Prayer services were held around the city during the Christmas and New Year’s Eve as a sign of solidarity with volunteers, friends and family. The gatherings came despite harsh weather conditions, as those involved kitted out their rain gear, footwear and walking sticks to congregate at such difficult times.

CCTV footage trawled during the investigation showed him passing the Claddagh Church at 00.58am on the morning of Friday 18 December after leaving Quay’s Bar in town. The footage suggested Michael was making his way home to Fairhill Road, however there had also been a reported sighting of him in Gort na Coiribe at around 3am.

Praise flooded in for volunteers involved in searches over the Christmas and New Year period. Inspector Kevin Gately, who co-ordinated the search, repeatedly thanked those involved; “We have had diving and kayaking clubs, sports clubs and community groups, a man on horseback going out daily from Maree all assisting with the search,” he said.

He also added that a group of parents in Oranmore had provided soup and sandwiches, while Calasanctius College, also in Oranmore, had opened up to allow volunteers to use the school as a base. 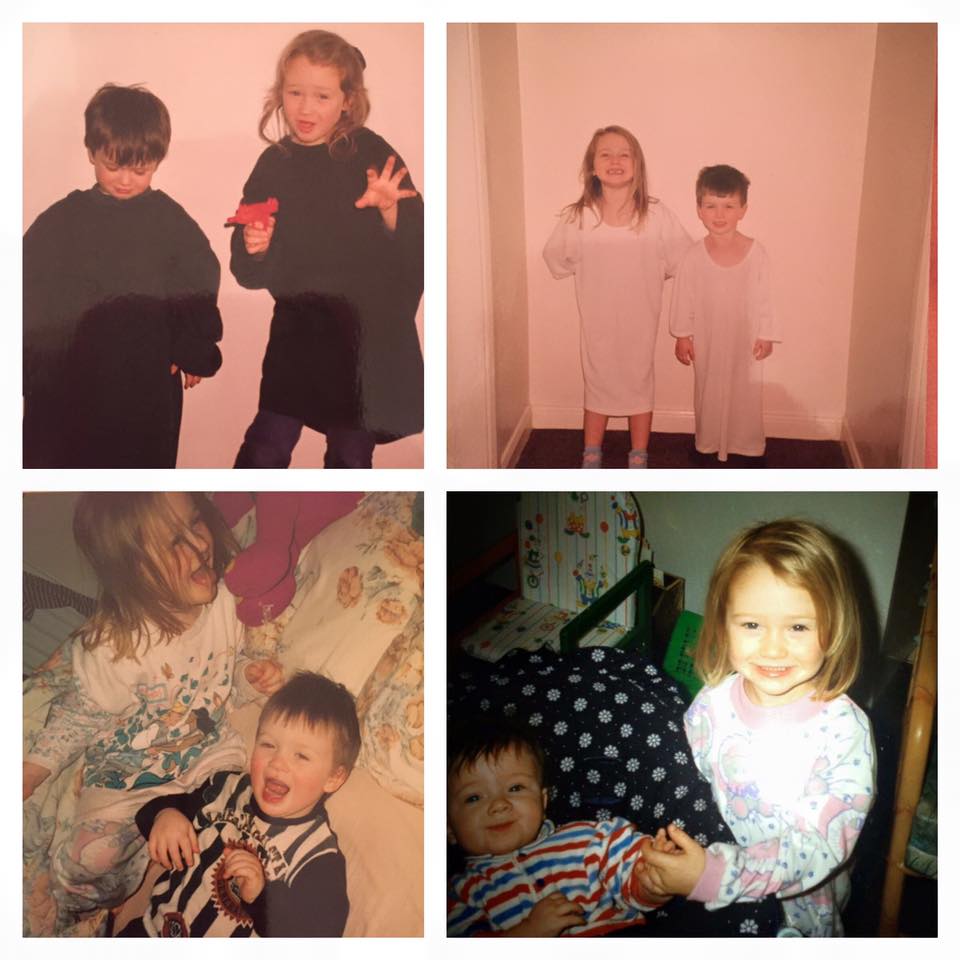 Michael’s older sister, Laura, had also praised volunteers daily on her Facebook site and at various searches. She was at the forefront of much co-ordination, urging many on the social media site to repost photos of Michael and to get involved.

She made a particularly emotional plea on New Year’s Eve, writing; “I never thought I would be entering 2016 with my little brother gone and the fact that we haven’t yet found him makes it even harder to get through milestones like tonight.

“As Michael’s big sister, it’s always felt like my job to mind, protect and look after my little man and if anyone can help me and spare a few hours in trying to bring him home tomorrow, it’d mean the world to myself and my family.”

#FindMichaelBugler had been used across social media sites, in particular Facebook and Twitter, for easy access to information on meeting points for searches and the latest updates, as well as encouraging everyone to partake in searches.

Known affectionately to close friends and family as “Bugs”, Michael has been described as “an incredibly smart man with so much potential” and “an absolute legend”.

The Students’ Union have offered their sincerest condolences to the Bugler family and students and friends affected, while the Gardaí have thanked members of the public and all those involved for their efforts in the search.