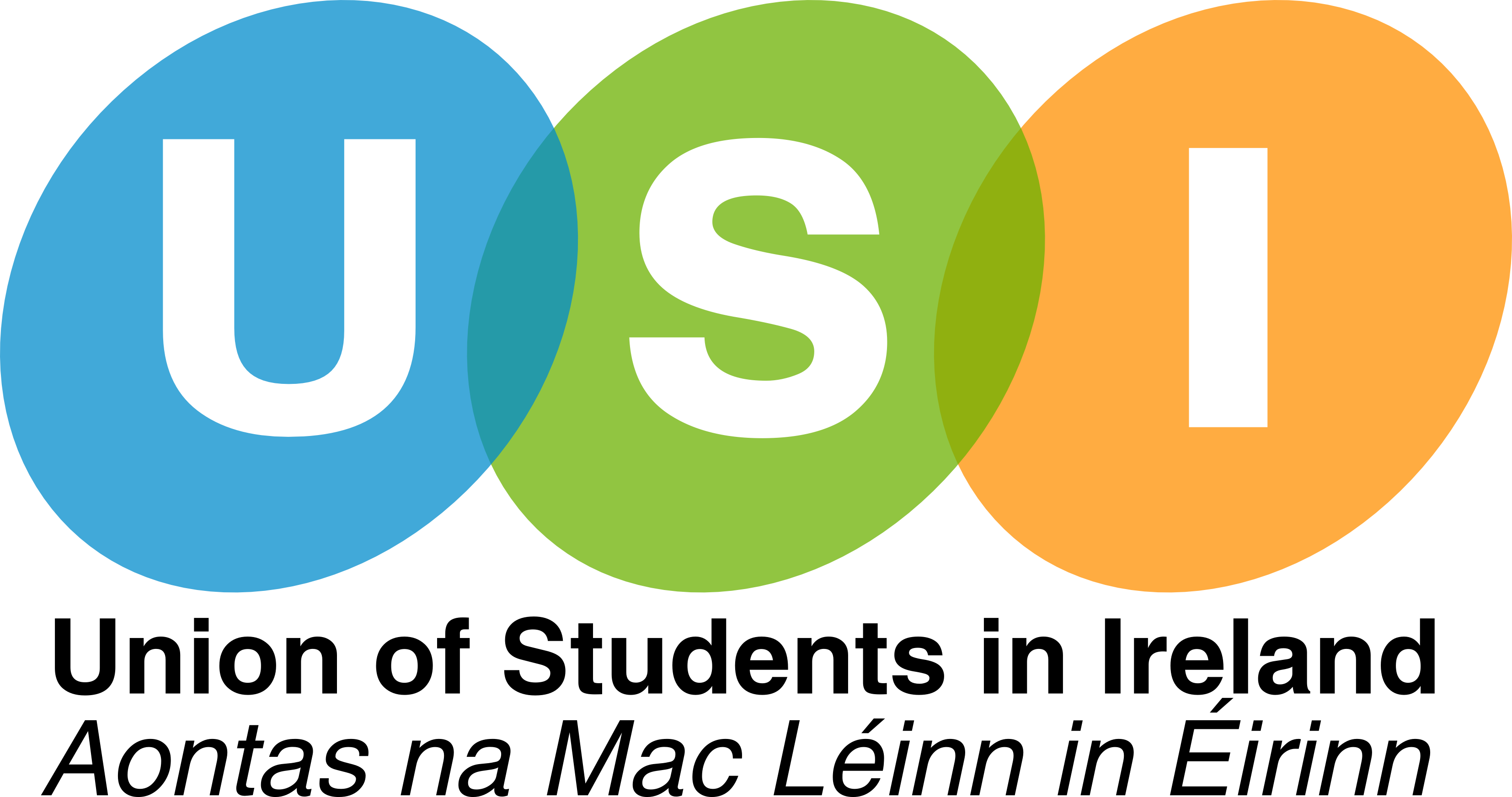 During negotiations with Greece last July, brought about by the country’s debt crisis, Minister for Health and Dublin West TD Leo Varadkar attracted controversy by saying that it was as if the Syria-led Greek government has been taken over by a Students’ Union.

Mr Varadkar said it was hard for people not involved in the negotiations to follow what was happening in Athens, as “it seems like the student union has taken over the government. First there’s an agreement, then there isn’t…[t]hen there’s a referendum and then there isn’t… and then today they are saying it doesn’t matter if you vote yes or no because there’s a secret agreement that nobody’s heard of”.

These comments prompted a response from the USI (Union of Students in Ireland), who strongly criticised Minister Varadkar’s comments, especially considering the efforts of Ireland’s Students’ Unions to encourage and register young people to vote in May’s Marriage Referendum.

In a letter, Kevin Donoghue, who took over from Laura Harmon last June as the USI President, pointed out the dedication of many students and young people to register their peers to vote, and to campaign in favour of a “Yes” vote for same-sex marriage, as proof that Students’ Unions could run a country.

“Knowing the implications and value of a Yes vote, young people in this country registered thousands of their peers, knocked on as many doors and spoke to the farthest branches of their family trees in the hope that, maybe, we could make Ireland a better place… All things considered maybe Students’ Unions should be running the country.”

Mr Donoghue continued by also talking about how the Students’ Union of the Cork Institute of Technology raised funds to help finance the treatment of a student who suffered from lyme disease, saying; “The actions of CITSU were taken because the government and the Department of Health would not help a citizen who so desperately needed treatment.”

Students’ Unions could be capable of running countries, USI says

He also highlighted the assistance given by Students’ Unions, such as providing food, books, hostel accommodation, counselling and various other support services to students “who have been adversely and horrifically affected by austerity measures”.

Mr Donoghue concluded his letter by mentioning how, at the same time, Students’ Unions have also raised “millions of euro for charities, bringing revenue and a boost to the local economy surrounding our colleges, and educating ourselves so we can contribute to the economic recovery of Ireland”.