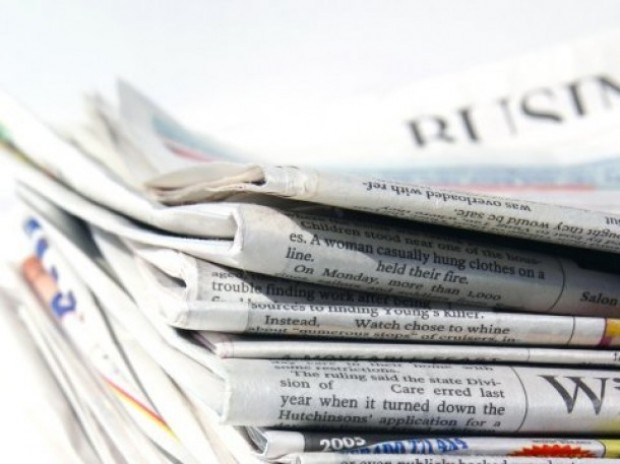 The nature of war reporting has changed. The beheadings of journalists James Foley and Stephen Sotloff by IS militants in Syria exemplified that reporters and journalists in the Middle-East are now considered to be legitimate targets, PR fodder and bargaining chips to be used against the West.

There are currently very few foreign journalists operating in either Iraq or Syria who are not embedded with troops, mainly due to mounting safety concerns. This means that most of the journalists reporting on the growing conflict within the region not embedded are Syrian or Iraqi and are working freelance.

ISIS recently released guidelines for journalists in Deir Ezzor, a region in Syria which is under IS militant control. It contained 11 rules that attempt to exert control and coerce what exactly is being reported in and about the region under IS control.

The guidelines have greatly restricted the reporting in the region. Journalists found to be working with “blacklisted” news agencies “will be held accountable”; this further exemplifies the frighteningly bleak rhetoric aimed at journalists in the war-torn region and underlines the inherent dangers to their craft.

Some of these guidelines include things like: Journalists must swear loyalty to the Caliph (overall leader) of the Caliphate; their work must be exclusively supervised by the ISIS media office, al-Hayat; they are forbidden from giving foreign news agencies exclusive material, nor are they allowed publish anything without first referring to ISIS media offices.

IS will monitor journalists on social media; all information must be provided by the journalists. There is also no anonymity allowed in reporting of stories.

This totally erodes the fabric of a transparent and free press. The fact that these rules have leaked out of the region highlights the incredible bravery of the journalists in the region. Those responsible for the leak if caught face the penalty of death.

Freedom of press has been heralded as the hallmark of democratic societies – the draconian rules outlined by ISIS aim to subvert that freedom.

To limit the movement of information goes against Article 10 of the United Nations Convention on Human Rights, which is why war reporting is of such huge significance. This impacts on the manner of reporting yes, but in particular to journalists in the region not tied to a news agency.

Freelance journalists in warzones provide an important function; objectivity and transparency and providing the information to allow people to know what’s really going on. Unfortunately this has obvious pit falls. Most worryingly, the journalists’ safety if they are freelance.

Karen Coleman, a former war reporter for the BBC, who served in Belfast, the Middle-East and the Balkans during her career, alluded to the dangers faced by freelance journalists in her online blog.

She states at “they generally don’t have the protection of large media organisations that can provide security assistance, hostile environment training, on-going safety advice, insurance cover and financial backup to better ensure their safety”.