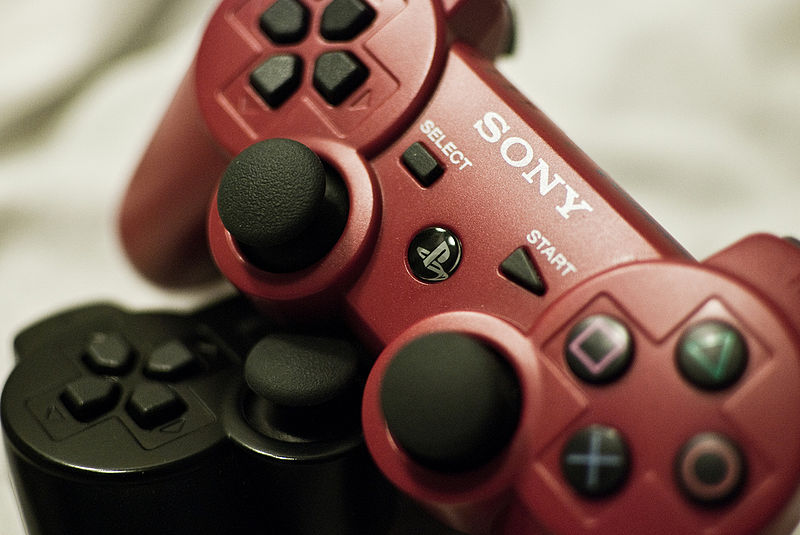 #Gamergate has become one of the biggest movements the gaming industry has seen, perhaps even bigger than Jack Thompson’s crusade against video games in 2005 when he tried to draw a comparison between violence in video games and real life.

In that case the battle-lines were clearly drawn: gamers and gaming journalists vs Mr. Thompson. This time the lines are more blurred with different perspectives and areas in which this debate is raging. There are two main points to the movement, which we will get to in a moment. Firstly, let’s look at how this all came about.

The whole situation started back in August when posts about Zoe Quinn were made online. These posts, made by her ex-boyfriend Eron Gjoni (a former gaming programmer) claimed that Quinn had cheated on him with a few people, but the most important of whom was Nathan Grayson. Nathan Grayson is a writer for a website called Kotaku, which reviews games. Some people claimed that Quinn was trading sexual favours for favourable reviews of her game, Depression Quest. While Kotaku did an investigation and found no wrongdoing by either Quinn or Grayson a lot of people questioned whether or not the investigation was thorough or whether it was covering something up. Others were angry that journalists were not looking more into Gjoni’s claims. This was only the icing on the cake.

On the 29th of August, #Gamergate came into being. In response to this, multiple game sites, within mere hours of each other, posted articles stating that ‘gamers were dead’ and that gaming culture was full of white, hetero males who were deeply misogynistic. Gamers and observers took to boycotting these sites and contacting their advertisers. The whole war began.

As with any hashtag movement, there are many different motives for many different people. But this really boils down to 2 main arguments. The Treatment of women in gaming: This has been an issue even before Gamergate but it has certainly come to the fore during it.

Anita Sarkeesian, who is a feminist and media critic, is currently in the process of her series ‘Tropes vs Women in Video Games.’ This was the fruit of a hugely successful Kickstarter campaign in 2012, but it has angered the video game community. Some don’t like how she is trying to change the video game industry, others say that she was lying in order to get her funding, has used other peoples content in her videos and passed it as her own. She has also been accused of using some of the money from the Kickstarter for her own personal benefit.

She, along with other members of the gaming community (Quinn, Jenn Frank and Mattie Brice) have received multiple rape and death threats and Sarkeesian herself has had to cancel talks and go into hiding.

However, what is not being reported by the gaming media is that an organisation called ‘The Fine Young Capitalists’, whose main focus is to get more women into the video game industry, has received a huge amount of support and funding from the gaming community for their projects. They, along with the #NotYourShield movement, have shown that the gaming community is a lot more than just the typical ‘white hetero cis-male’ and is a collective of men and women of all different races and sexual identities and that not all gamers are misogynistic or against the idea of women being involved in the industry.

The relationship between journalists and indie game developers is probably the biggest focus of the gamers and the reason they are most angry with the gaming journalists. Indie gaming is something that usually requires funding from independent sources and individuals. Everyday Patreon and Kickstarter campaigns are launched to help fund said games.

The big problem is that a lot of the time it’s journalists who are funding them. They know as they have contacts with these developers through events hosted by bigger companies, conventions and other events prevalent in the video game industry. When you see the same faces over and over it’s easy to become friendly. Many gamers believe that indie game developers use this to show or tell these journalists their ideas for games and designs. The journalist in turn can invest in the idea if they like it or see potential.

This creates a problem. The journalist has made an investment and wants to make that money back. The best way to do this is to heavily publicise the game. As they are a journalist they have the means to do it. They can write preview pieces, interview some of the people working on the game, get exclusive access to gameplay and design art, review the game and much, much more besides. They also have contacts they can use to garner more funding for the project. This is highly unethical.

Obviously these are the sentiments of people angry at the industry and sometimes the accusations go unfounded. However, it does raise the question of ethics in video game journalism and how it should be dealt with. Journalists feel they are protecting their investments, gamers think it’s unethical and nasty.

#Gamergate has actually achieved quite a bit. The Escapist, one of the most famous gaming sites on the internet, has changed has drafted new guidelines when it comes to ethical disclosures of its journalists. Kotaku has forbidden it’s writers from sponsoring any Patreon that supports game developers and programmers (unless they are working on the project) and Polygon, a left-leaning gaming site, has guidelines now for its writers to disclose any donations to Kickstarter or Patreon sponsorship they give for games.

This is far from over and has a long way to go. But hopefully this helps you to see exactly what is behind this very interesting and complex argument. One thing is for certain: The gaming industry will never be the same again after #Gamergate dies down.