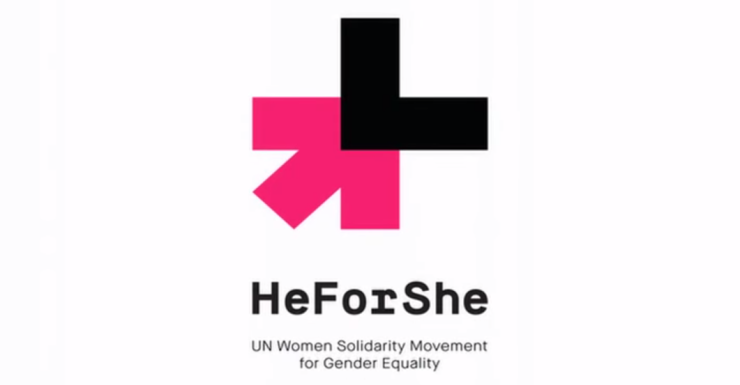 The feminist parts of the internet had an explosion of activity due to several alarming, sensational events in the media in recent weeks.

Prime amongst these is Emma Watson’s speech about gender equality to the UN. The former Harry Potter star spoke for the fledgling HeForShe campaign and encouraged male allies of feminism to get involved, saying she wants “men to take up this mantle”.

The speech was eloquent and knew when to play it safe. Unfortunately, some feel the bar has never been higher. Some parts of the imageboard website 4Chan were outraged by the speech and almost instantaneously began a campaign against Watson.

Though 4Chan is, of course, not absolutely monstrous, its community has a reputation for various forms of bigotry that it has surely earned over the years.

The campaign against Watson stems from the site’s notorious ‘b board’, or ‘random board’. This board is also known for their attempted campaigns to destroy the My Little Pony fandom and Tumblr community by similar means.

They have been known to target people with PTSD and attempt to exploit their vulnerability with the intent of driving them to suicide. Fortunately, all these campaigns, their current one included, have been as unsuccessful as they are vile, largely due to poor organisation; they are, after all, the random board.

More worrying yet is internet personality Sam Pepper’s recent ‘prank’. The former Big Brother contestant landed himself in hot water with his latest video Fake Hand A** Pinch Prank, where he approaches women on the street asking for directions, grabs their backsides, then blames it on someone else.

He wore a hoodie with his sleeves tucked into his pocket while his arms were concealed beneath the jumper free to carry out the assault.

This quickly resulted in massive backlash on social media. Many called for Pepper to be reported for sexual harassment. This echoed a cluster of sexual abuse controversies in the YouTube community earlier this year. A few days later, Pepper posted a video where he “revealed” that the video was actually a “social experiment” all along, intended to highlight domestic abuse of males.

Since the public backlash began, several girls and young women have come forward with stories of being sexually harassed by Pepper.

Laci Green, a popular sex-education YouTube creator and leader of the charge against Pepper, has received many of these stories and served as spokesperson in her video ‘Sam Pepper Exposed’.

She says that some of the victims were as young as 13, where Pepper is 25. Another was “allegedly pinned down and masturbated upon against her will”.

On 30 September, a Toronto woman who wishes to remain anonymous accused Pepper of raping her. She began communicating with Pepper through Facebook – BuzzFeed News has logs of the chats.

Pepper pressured her into meeting him at his hotel room before a Toronto concert in April, where he forced her to perform oral sex on him. After the concert, he pinned her down and raped her.

Don’t watch Sam Pepper’s videos or anything like them. Report anything you find; YouTube is starting to get up to speed on this at last, and are clamping down. Speak out against it when it’s safe to do so. And remember to never blame the victim. If we stand on the side of survivors, we actually can make the world a better place.

If it seems odd that two massive signifiers of the state of gender equality should occur in such close proximity to one another, then we should take it as a demonstration of both the scale and the all-permeating nature of the issue.

Perhaps we can take heart in how both these stories, in a way, have a happy ending. 4Chan’s campaign is poorly organised, ineffectual, and seems doomed to peter out like all their others.

Sam Pepper, like so many like him, is facing the consequences for his actions. As I said, even in spite of the likes of Sam Pepper and 4Chan, we can make the world a better place.

It’s a cliché to say that it gets better, but it’s a cliché because it’s profoundly true.