Today’s critics must have nothing better to do than slag Ellen DeGeneres’ performance as 2014’s Oscars host. Some may recall the 2013 Academy Awards as a royal mess, but it was understandable. Seth MacFarlane was going to do Seth MacFarlane things, regardless of whether they were appropriate to the setting. Likewise, Ellen DeGeneres is bound to do some crazy Ellen things, like order pizza for the hungry audience then circulate with Pharrell Williams’ infamous hat to collect pizza money, or attempt to (and successfully) break Twitter in the middle of the Awards, with her celebrity group selfie featuring stars such as Jennifer Lawrence, Meryl Streep and Bradley Cooper. 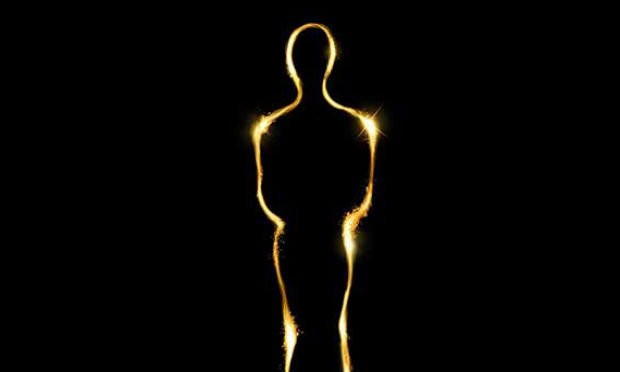 It seems like Ellen DeGeneres had been asked back, seven years after her previous stint, to lighten the audience after last years mishaps. Although her monologue was filled with strange barbs at members of the audience (like accusing Liza Minnelli of being a female impersonator of herself, and taking a jab at Jennifer Lawrence, who managed to fall over, again) and ended with the joke that there were two possibilities for how the night would end; “Possibility #1: ’12 Years a Salve’ wins Best Picture. Possibility #2: You’re all racist!” .

Although many critics out there argue that the only plan Ellen seemed to have was “wandering through the audience; hilarity ensures”, that was not the case. Well, it may have been the case, but regardless, Ellen managed to pull off the audience participation scheme brilliantly. She spent half her appearances in the crowd, knee-deep in stars. And it’s worth a second mention that Ellen managed to break Twitter’s service for more than 20 minutes after she challenged the viewers at home to make her group selfie the most re-tweeted photo ever. By 11pm, the record-setting photo had soared past one million re-tweets, besting Barack Obama’s re-election photo-post from November 2012.