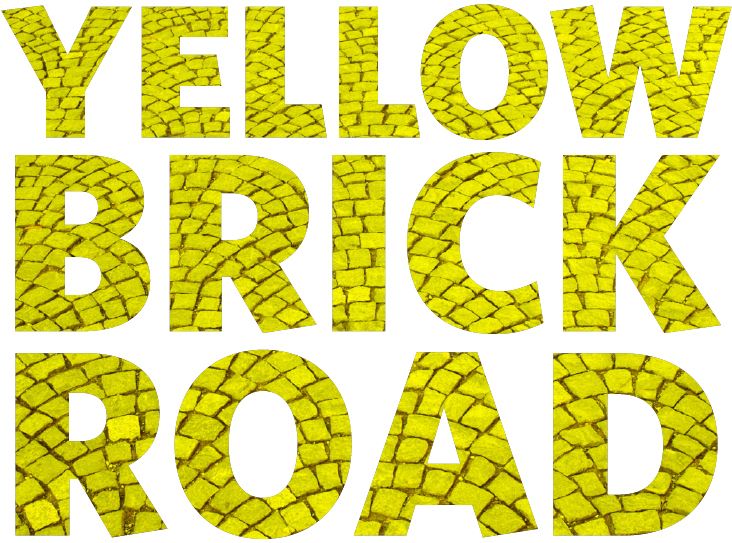 It’s that time of year again.

Essay deadlines are rocketing towards you and the list of modules to revise is elongating by the millisecond. Panic starts to build in the pit of your stomach and yet you choose to ignore it rather than deal with it, as to acknowledge it would result in tears. Tears like the ones you cried the first time you saw the very start of Up (so sad).

And so you put the kettle on. And you decide it is time to clean the shower. Maybe you should see what is happening on the Six-One news?

You haven’t rung your Aunty Mary or your Uncle Seán in a while, so you’d better do that without delay. And God, you’ve just been so bad for contacting your friends from home lately that you’d better have a creep on them on facebook and leave them some comments so they know you still care.

I’m bad at getting around to things in general. I’m currently walking around sans-iPod because I keep forgetting to get it back from the repair place. Before that I kept forgetting to buy new headphones for it.

I’ve survived nearly a whole semester ceol-free. The lack of a sound-track to my life has resulted in the occasional unconscious outburst of singing. Yep, I’m that girl crossing the Salmon-Weir every now and again going “and we’ll never be royals…” then checking all around to see if anyone has heard.

“If it needs to be done,” I always tell myself, “you’ll get it done.” And it’s true. And I always do. But you’d think I’d have learnt my lesson after 22 years and I’d just cop on and study a bit earlier, and not leave it ‘till the night before the exam.

It’s as if the pressure just keeps me in an odd state of calm for weeks, and I’ll choose to watch Geordie Shore or The Inbetweeners or Friends, or whatever else is on MTV’s Procrastination Station for hours, rather than break out the flash-cards, until the adrenaline kicks in and the exam is the next morning and all of a sudden there isn’t even any time for tea!

I’m sure I’m not the only one who wastes time doing up study timetables but mine are possibly the prettiest. They’re colour-coordinated, they include reward-suggestions for hard-work and there’s motivational quotes bordering the edges. Oh the satisfaction lasts for hours!

However, usually I’m so tired from doing up my time-table that I can’t study. “I’ll start tomorrow,” I say. But then the time-table is out of sync and I just don’t know where to begin. Thus, a new one is in order.

Of course, given the time of year, Christmas is an all too twinkling distraction. Oh what fun it is to trawl the internet looking for presents (to buy for other people of course)!

Then there’s the bright lights of town beckoning me to wander through the streets, soaking up the atmosphere and to try on a Christmas jumper or two.

Christmas comes but once a year after all. Why should exams and assignments get in the way of that? And really, the Christmas exams are much worse than the summer ones. There’s only one study week and then the exams are all crammed into a couple of weeks. In summer, maybe they’re a little drawn out, but by golly, the procrastinating-guilt level is much lower!

In all my years of procrastinating, I have come up with a sneaking suspicion; society wants us to become wasters.

If we weren’t being encouraged to procrastinate, would society really have invented snooze alarms? What else are they for? Those little beeps don’t say ‘wake up’; they say ‘go on, you can have another five minutes of lazing’.

And would we really put up with ads on TV, increasing our viewing time, if we hadn’t been conditioned into procrastination?

Would children be allowed to play for hours in the evenings if it wasn’t just to indoctrinate us from an early age into wasting time?

In January, I got an email from college offering classes in Procrastination Management. It promised to help me maximise my time. There was a form attached. I said I’d fill it in later.

The email is still flagged.