GUMS is one of the biggest societies on campus and they have already started work on their new show, The Drowsle Chaperon. Freya Carroll of GUMS has more… 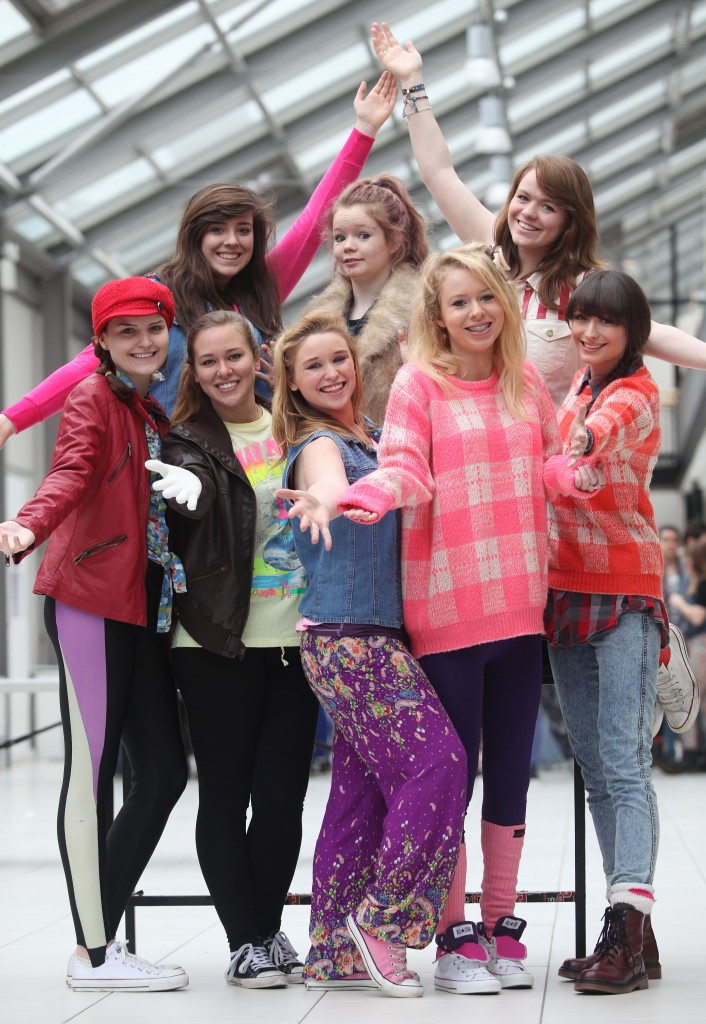 Galway University Musical Society (more commonly referred to as GUMS) has been one of the largest and most successful societies in the college in recent years. Last year’s production of RENT received an AIMS (The Association of Irish Musical Societies) nomination in the prestigious Gilbert section for its choreography, and sold out the Black Box theatre for each night of its run. If the turn out and exciting atmosphere at the auditions last week are anything to go by, it appears as though the upcoming year will be no different.

Those who have taken part in previous shows know that the standard of talent and production is only rising, yet the society remains a friendly and fun-filled environment. One newcomer at auditions was quoted as saying; “I can’t wait to be involved with such an inclusive and enthusiastic bunch of people.” The society this year is headed by auditor Jessica Mullins, who completed her Arts degree last year and is now taking a higher diploma in secondary school teaching, and vice-auditor Jenny Brennan who is in final year Arts.

This year’s production is The Drowsy Chaperone, an American comedy which parodies the typical structure of the classic Broadway show. It takes place in modern society, with the narrator telling the audience about his favourite musical. It features a Broadway starlet who is getting married and ending her career in theatre, much to the dismay of her manager who goes out of his way to sabotage the wedding. This is a light-hearted departure from the serious and dramatic undertones in last year’s production, RENT, a musical that dealt with addiction, AIDS and homelessness in New York the 1990s.

Jenny seems positive about the society’s promise this year. “600 students signed up to join the musical society on societies day last week and 160 people auditioned on Monday with 50 lucky students receiving call backs. I am very excited about being the co-producer of The Drowsy Chaperone! It’s a huge responsibility but taking it on with such an amazing committee has me excited to see what the year brings.”

For the third year running GUMS is teaming up with Dramsoc to produce a mini-musical. Last year’s mini-musical, Reefer Madness, was directed and choreographed by Connor Burke and Hannah O’Reilly who have teamed together again this year on The Drowsy Chaperone. The mini-musical has yet to be chosen but is set to take place towards the end of semester one. Submissions by directors and producers for this project are being taken by both Dramsoc and GUMS until Wednesday the 25th of September.

Casting for The Drowsy Chaperone is set to be announced on the evening of Monday the 23rd at the societies meet and greet to welcome freshers and new members. With much work to be done between now and the show’s run in the first week of February it appears as though another rewarding year is in store for the members of Galway University Musical Society.