Breaking Bad and Modern Family are the big winners of The 65th Primetime Emmy awards. Sin’s Aine O’Donnell gives us the scoop… 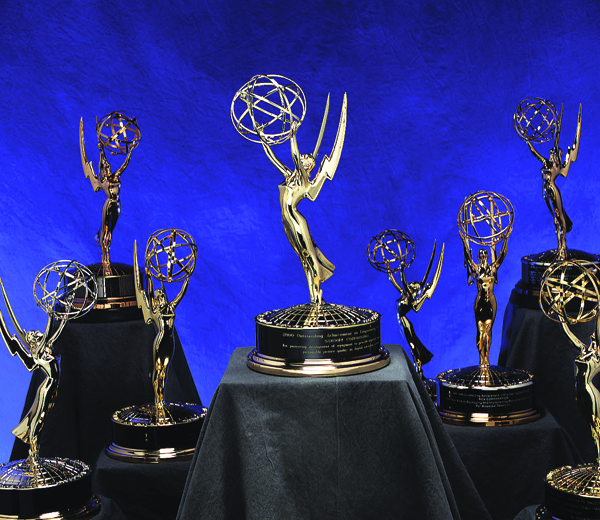 While Breaking Bad celebrated Emmy success, Brian Cranston lost out on the Best Actor in a Drama Series to The Newsroom actor Jeff Daniels.

Breaking Bad dominated the drama section of the awards and Modern Family continued its ongoing success in the comedy section. The show won Outstanding Comedy Series for the fourth year running. The ensemble cast was nominated on several occasions in the supporting actors’ categories but were beaten by Tony Hale for his performance on Veep and Merritt Wever, supporting actress in Nurse Jackie. Modern Family also took home the award for Outstanding Directing in a Comedy Series.

Jim Parsons who plays Sheldon Cooper in The Big Bang Theory collected his third Emmy for his role as the genius physicist. Parsons is one Emmy win away from tying Carroll O’Connor, Michael J. Fox and Kelsey Grammer for the most career wins in the Outstanding Actor in a Comedy Series category.

Mini-series Behind the Candelabra starring Michael Douglas and Matt Damon won three Emmys for Outstanding Actor, Directing and overall winners in the categories for mini-series or movie. Michael Douglas won the award for his portrayal of Maestro Liberace. The mini-series was close to winning every award in that category but it was beaten by BBC mini-series The Hour which won Outstanding Writing in a Mini-Series or Movie.

The network HBO collated the most nominations with 37 followed by NBC (22) and Showtime (17). HBO’s shows that achieved multiple nominations were Girls, The Newsroom, Veep, Game of Thrones and Boardwalk Empire. Bobby Cannavale of Boardwalk Empire won Best Supporting Actor for the HBO period drama.

The 65th Emmy Awards were held in the Nokia Theatre in Downtown California and was broadcasted live on American network CBS.