The Latin Quarter Galway recently announced programme details of the GUINNESS LIVE music festival which will take place from Thursday 26 until Sunday 29 September. 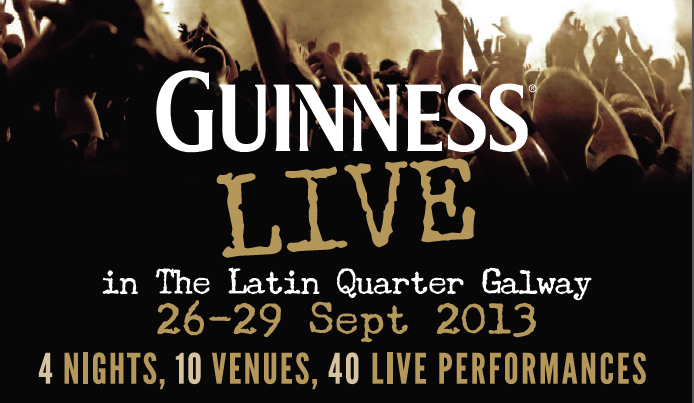 Now in its third year, GUINNESS LIVE in The Latin Quarter will be a four day music festival which will feature an extensive line-up of national and local acts (and more) in a series of intimate gigs in venues and pubs throughout the city’s Latin Quarter, with more than 40 live performances over four nights.  Admission to all gigs will be free and on a first-come, first-served basis. All events are over 18’s.

GUINNESS LIVE begins on Thursday 26 September and promises a great weekend for Galway with some of the finest acts in Ireland and the UK including Snow Patrol (DJ Set with Nathan Connolly & Jimmy Symington), BiPolar Empire, Simon Fowler and Oscar Harrison (Ocean Colour Scene), The Complete Stone Roses, Kila, Hermitage Green, Wallis Bird, This Club, DJ Terri Hooley and Galway favourites Baile an Salsa and more to be announced as well as many of Galway’s finest bands playing a wide range of popular, rock and traditional music. For full listings including information on acts, venues, times and for regular updates on the festival visit www.thelatinquarter.ie. 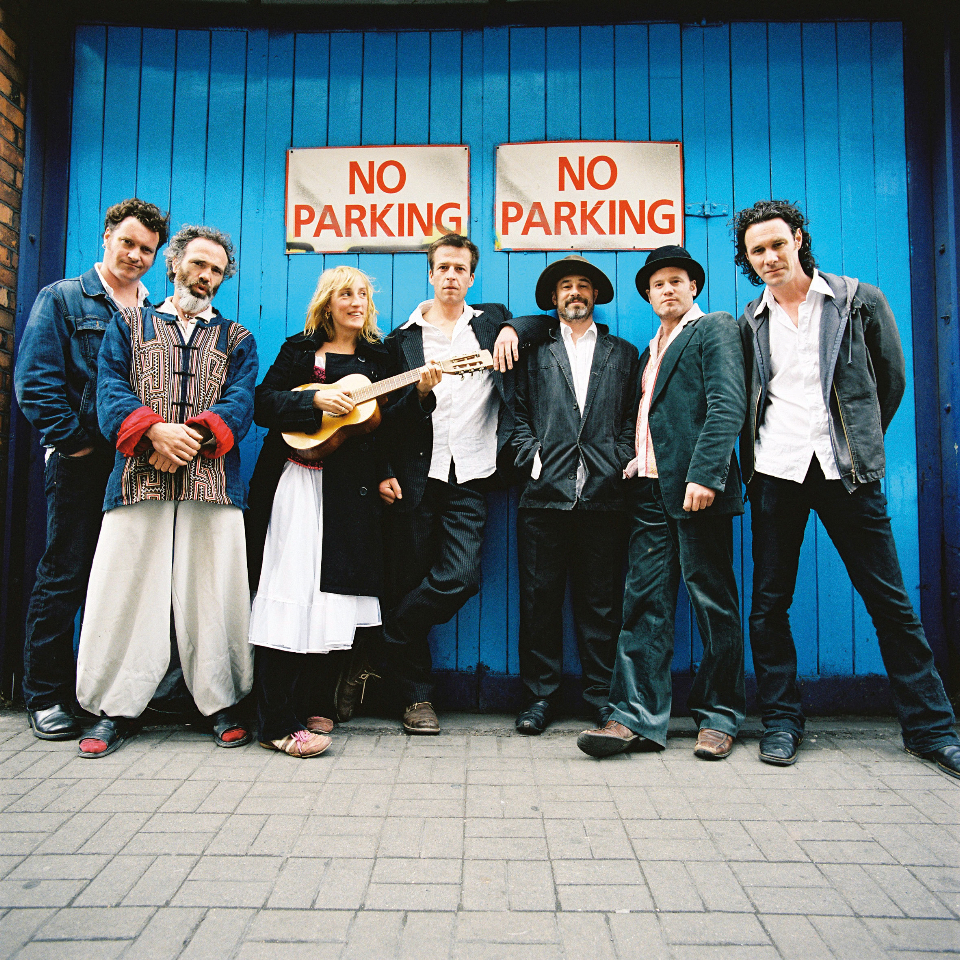 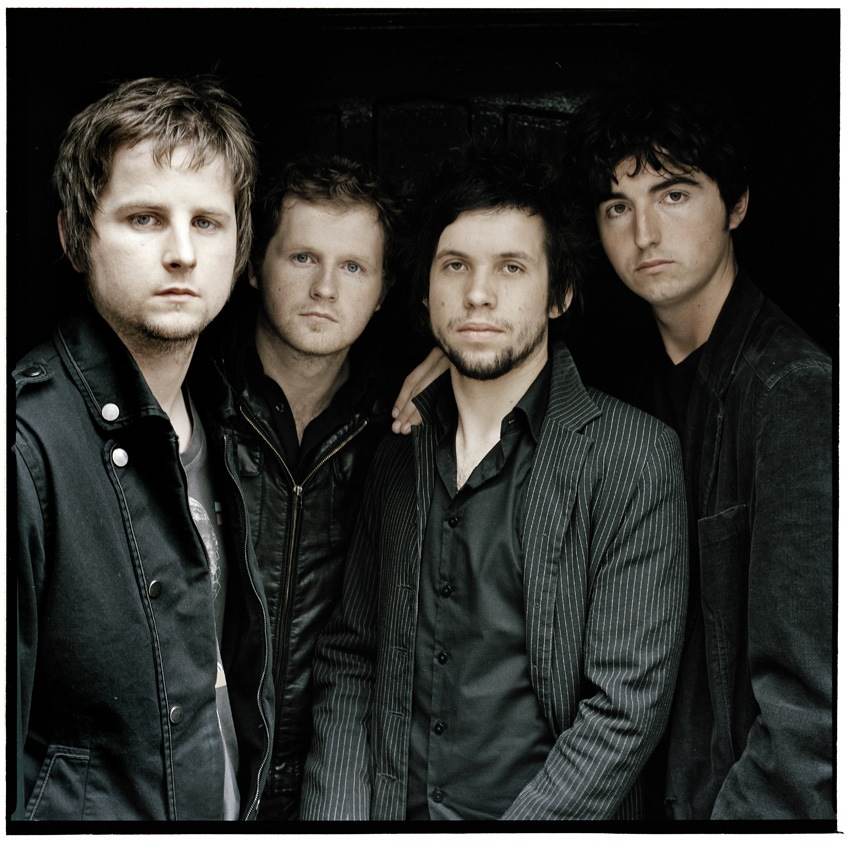 The Latin Quarter is the area of Galway situated on the left bank of the Corrib – defined by some of the city’s most historic landmarks, it stretches from Spanish Arch at Long walk to O’Brien’s Bridge to St Nicholas’ Church and back (via Buttermilk lane) to An Taibhdhearc on Middle St. It is home to many of Galway’s quirkiest and best known pubs, restaurants and shops and has for many years played host to much of Galway’s renowned cultural activity.

For details on where to shop, eat and stay during the Festival, visit www.thelatinquarter.ie.

This is a strictly over 18’s event. 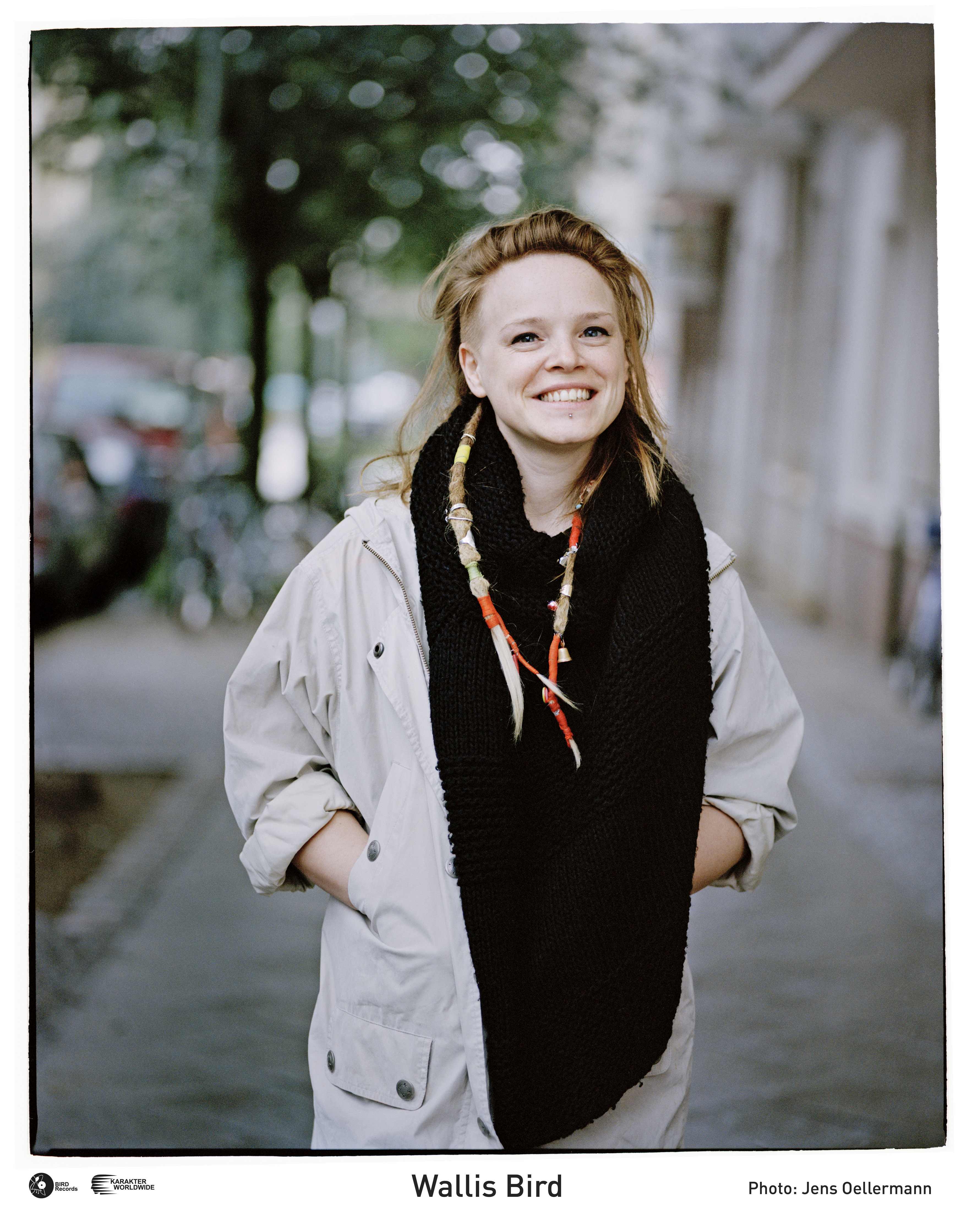