In light of today’s Leaving Cert results, Cormac O’Malley discusses a recent poll about the anxiety that can come with exam results… 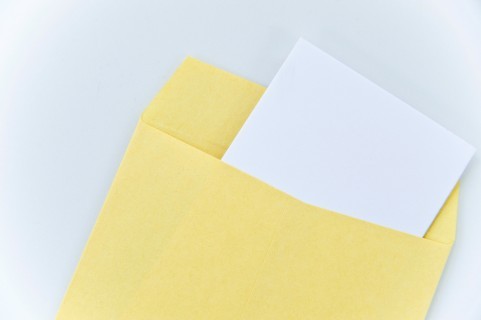 A recent poll suggested that 90% of people under the age of 24 think that it#s easier to express emotions such as stress, worry and regret when approaching exam results than it was in the past.

These emotions can be expressed to family, friends or councillors. As someone who has recently sat final year deferrals, this writer knows what it feels like to regret not doing more, to be stressed and to worry that your average may be brought down. One useful technique to relax such emotions is to remember one thing: you have no idea what results you got until they actually come out.

The professional services manager of the Irish Association of Counselling and Psychotherapy (IACP) Shane Kelly, pointed out that exercising is very effective in relieving stress; a well-balanced diet is also essential; as is talking to family, friends and counselling services.  But what should be remembered is that there is no limit to the number of people who will grant a listening ear. There are many others in the same situation as yourself.

Other encouraging research commissioned by the IACP, shows that 91% of under 24s think it’s a good idea to seek counselling or psychotherapy for a problem before it gets out of hand.

This research is especially encouraging as the number of higher education places are believed to increase by 25% by 2020. Bonus points have also resulted in a 50% increase of Leaving Cert students sitting Higher Level Maths. This may be because of the increase in IT jobs in Ireland over the past few years, with the location of both the Facebook corporate office and Google EU HQ in Dublin.

So in an increasingly competitive climate, mental well-being is especially important to secure. It has also been noted that 89% of U24s believe that a mental health problem is just as likely to affect their family as anyone else’s.  These IACP statistics show that Ireland is one step closer to having a constructive discussion about mental health. As the last figure shows, it is a problem that people are becoming increasingly aware of.