There have been some major developments in HIV research, and Kiri Renssen can explain exactly what those developments are… 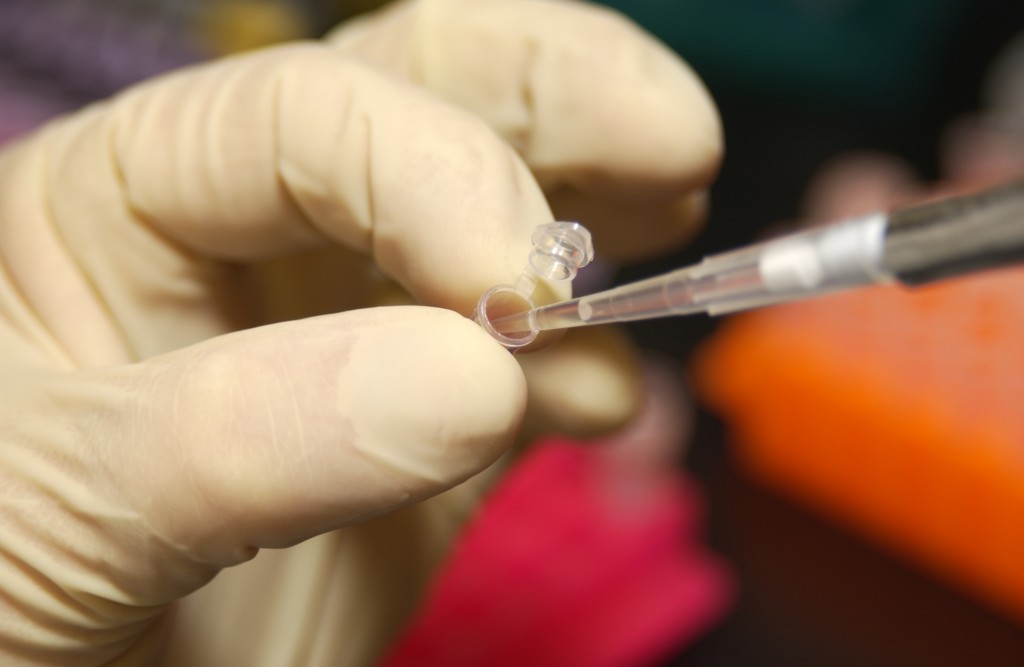 According to statistics gathered by the World Health Organisation, HIV has claimed over 25 million lives over the past thirty years. Sub-Saharan Africa is the most severely affected region with almost 1 in every 20 adults living with HIV. The virus can be transmitted through the exchange of various body fluids such as semen, vaginal secretions, blood and breast milk.

Contrary to popular belief, it is not transmitted through everyday contact such as shaking hands, sharing personal objects, food or water or kissing. Those affected (who can afford it) take a cocktail of drugs as part of anti-retroviral therapy which stops the virus from causing AIDS.

However, recent developments in the field of HIV and AIDS research may mean that people infected with HIV may not have to take such a plethora of drugs in the future. David Harrich, group leader in the department of HIV Molecular Virology and his team at the Queensland Institute of Medical Research made a break-through in 2007 when they discovered that a mutated protein would inhibit multiple steps in the virus lifecycle, thereby preventing the virus from replicating and spreading.

Harrich’s research paper was recently published in Human Gene Therapy. The mutated protein was dubbed the ‘Nullbasic potent inhibitor’. However, it is still early days. The experiment was carried out on human blood cells infected with HIV in a dish in a lab. According to Harrich, there is “absolutely room for this protein not to work on a number of different levels” once trials continue on animal and much later, human test subjects.

Harrich states that this is not a cure; “You would still be infected with HIV but the virus would stay latent, it wouldn’t wake up, so it wouldn’t develop into AIDS. With a treatment like this, you would maintain a healthy immune system.”

In other news, researchers in the University of Western Ontario led by Professor Chil-Yong Kang, have successfully completed Phase 1 clinical trials on humans for a HIV vaccine. Furthermore, a team in Stanford University recently published their paper in Molecular Therapy on their research on creating HIV-resistant T-cells.

T-cells are a type of white blood cell targeted by the human immunodeficiency virus and are a critical element of a properly functioning immune system. The Stanford press-release describes how the researchers inactivated a receptor gene and then cut and pasted anti-HIV genes into T-cells thereby preventing the virus from getting into them. As with many other viruses, HIV needs to weasel its way into the host’s cells in order to replicate. Therefore, if it can’t get into the cells, it can’t replicate and it can’t wreak havoc on the host’s immune system.

While they are not definitive cures, these developments are very exciting and will no doubt inspire hope in both HIV patients and others everywhere. Long live research!