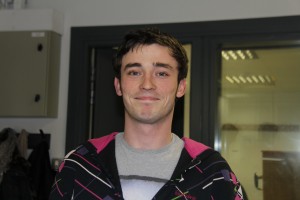 “I don’t really have a plan yet, I have a thesis that is due in August so I am just going to see how the land lies then. After that I’m just going to send out my CVS and apply for a few jobs. The sky is the limit really.” 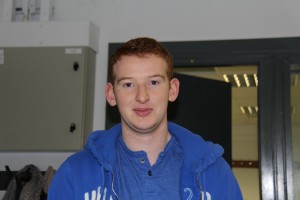 “I’m going on placement for my course and I will be looking for a job. I might end up overseas but this isn’t the end of the world either.”

“I’m going to The Connacht Tribune on placement for the summer so I am going to wait and see how that goes and if I still like it then I will be sending out CVs otherwise I will be spending a lot of time on the scratcher.” 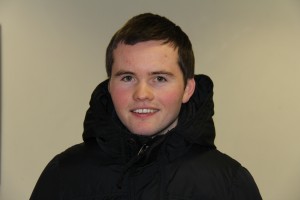 “I have a month off now until I have to go on placement. The sky is the limit as they say but I will probably be going abroad to work as there isn’t much opportunity here anymore.” 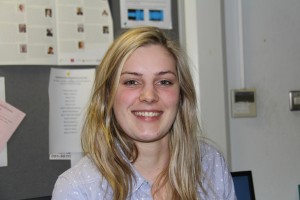 “For the summer I am hoping to get over to London for a few days as I have two brothers living there.  I’m off to The Tuam Herald working for the summer. After that I hope to go travelling in America for the year and after that again I’m going to get a job that makes me super rich.” 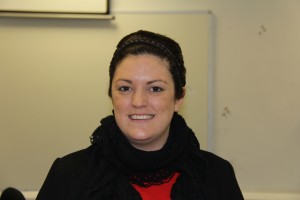 “I’m starting placement in Galway Bay FM next week, but after that I am hoping to start freelancing with some of the Sunday newspapers.” 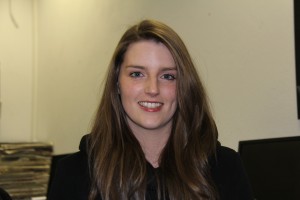 “I might move to England in the future but for now I will be heading to work in The Clare People.” 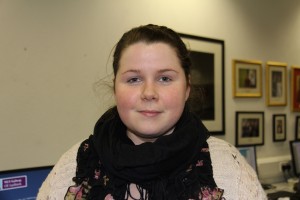 “I’m staying in Galway and will be doing my placement with a new education magazine.” 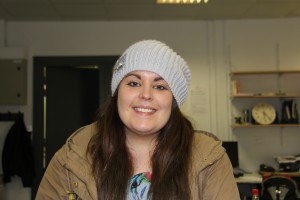 “I am heading back up North to work in Highland Radio.”

“I am going to work in The Connacht Tribune for the coming months and later in the summer I will be working in The Irish Times. I’m excited to start my media career.”

“I’m making the big move to the capital. I will be working in TV3 News and RTÉ News in the coming months and hope to become a more regular freelancer in the national papers.”