Will Rebel Wilson be in the final Hunger Games films? Ciara Molloy reports… 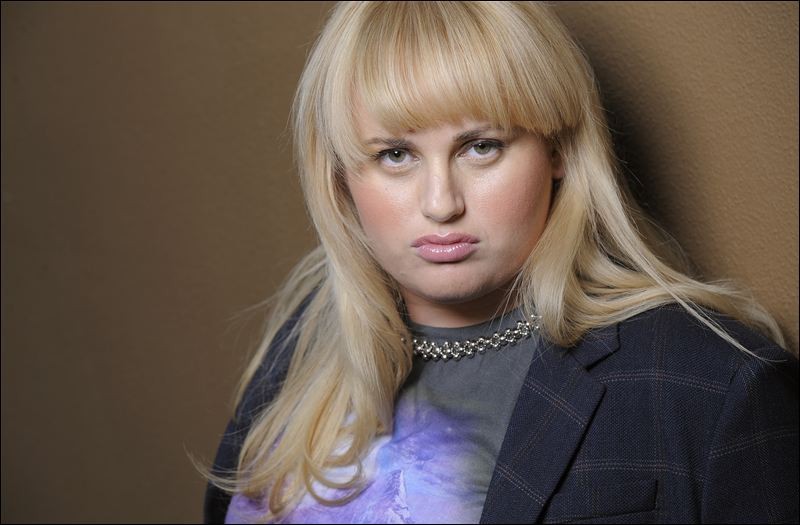 Rebel Wilson has revealed that she is in discussions to appear in the final two films in The Hunger Games series – Mockingjay parts one and two.

Wilson, who most recently starred in Pitch Perfect, met with producers of the films about playing “one of the people in the Capitol”.

Mockingjay is the final book in the Hunger Games trilogy, which is being made into two films, due for release in November 2014 and November 2015. The next film in the series, Catching Fire, is out in November 2013.

Wilson also spoke about meeting the lead actress in the franchise, Academy Award winning Jennifer Lawrence; “I met her at a party and she was super-duper nice. She’s really quite tall. Which I found – I don’t know if you get that impression when you see her in movies, but she’s quite tall. Yeah, and she’s just really nice.”