Apple appear to be moving on to their next funky gadget. Vincent Hughes reports… 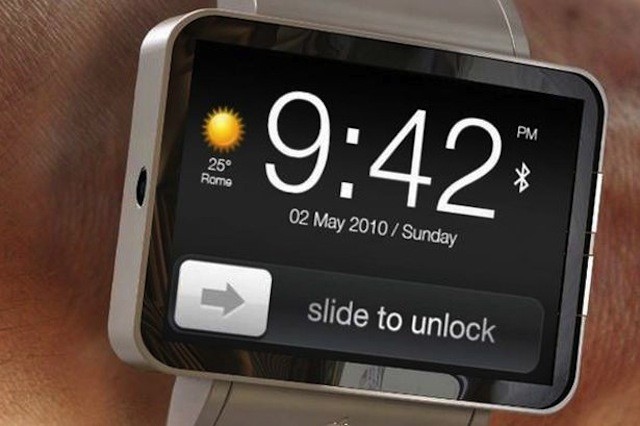 It’s looking a lot like wearable technology is the way forward for personal tech, and one of the most exciting examples of this technology would probably have to be Google Glass.

But recently, there have been a number of rumors and supposed leaks circulating regarding Apple’s iWatch, which looks to be a wristwatch with some of the capabilities of a smartphone.

Details on the iWatch are scarce as its release has not yet been confirmed, but Apple has patented a number of designs which make it seem like a very real possibility that they are working on a wearable smartphone.

Apple isn’t the only company with such a project in development either, as Google are reported to be working on what some have begun referring to as smart watches, and Samsung has already confirmed that they are doing the same.

Google, like Apple, are in possession of a number of patents that make this look likely, including one for a “smart watch” with a “flip-up display” and a “tactile user interface” (or a touchscreen, to the rest of us).

With Google already working on Google Glass (which is supposedly due for a release at the end of the year), it looks like they may be taking the lead in this advancement in technology, but it may still be some time before any of these products are accessible to the general public.