The Union of Students in Ireland (USI) have come out strongly in favour of supporting equal access to marriage in Ireland. Jill Murray reports… 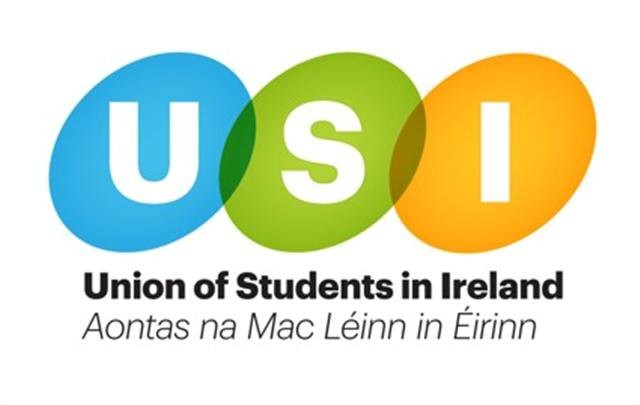 The USI submitted a detailed document to the Constitutional Convention outlining the organisation’s favourable position on marriage equality.

The document also contains personal testimonies from young LGBT people about the significance of marriage equality for them.

The testimonies describe the feelings of despair and isolation experienced by many young LGBT people while still in school.

One contributor talks about how gay people were always mentioned in a “derogatory manner, and always unchallenged” by teachers, while another describes how he didn’t go to his debs, as he felt “exiled”.

Many of the LGBT people quoted in the document believe that marriage equality would help foster a better attitude towards gay people in Ireland.

Recently, some organisations such as the Iona Institute, have come out against same-sex marriage on the grounds that it diminishes the status of the family in Ireland.  The Catholic Church remains staunchly opposed to gay marriage in Ireland.

Amanda Piesse, Dean of Students at Trinity College Dublin has described the submission as “extremely welcome”.

Marriage Equality Ireland estimates that there is around 73% support for same-sex marriage in Ireland.