James Bond is back… or will be in September. Thomas Murray reports… 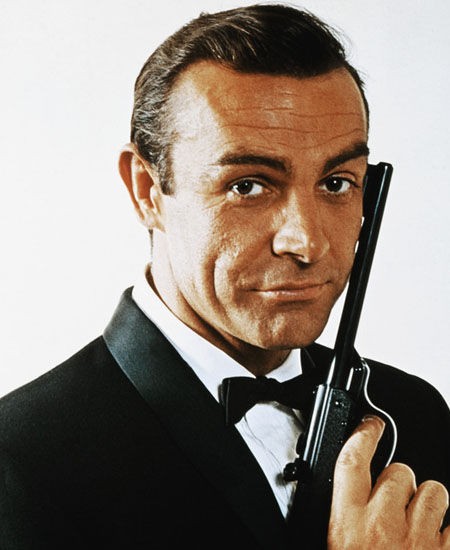 A new novel penned by award-winning British novelist William Boyd and featuring Ian Fleming’s James Bond is to be published on 26 September.

This is not the first novel to be written after Fleming’s death in 1964. Two books featuring the world’s favourite spy have been published in the last six years by different authors.

Sebastian Faulk’s Devil May Care sold 44,093 copies in the first four days of its release in 2008, making it the fastest-selling book second only to the Harry Potter series.

Carte Blanche, much like the 2006 film Casino Royale, was a reboot of the James Bond series.

Written by American author Jeffrey Deaver, Carte Blanche (2011) followed the exploits of Navy Reserve Officer James Bond who was born in 1979 and fought in the war in Afghanistan.

Although the title and plot remain a mystery, Fleming’s estate has revealed that; “this new novel will see a return to the classic Bond era, featuring a 45-year-old 007 in 1969.”

For fans of the Ian Fleming novels and old Sean Connery-era films, this comes as good news. Expect sexist misogynistic remarks and witty comebacks that crack like whips.

Expect physically distinctive, over-the-top villains whose lengthy monologues become their undoing; because Bond is back. And nobody does it better.