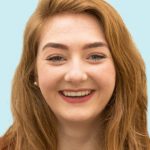 By Julia Tereno Working closely with students and helping them are the highlights of being Welfare and Equality Officer for the Students’ Union, said Clare Austick. She also said she is happy with her achievements, such as the Consent Workshops, which took place in September 2018 at Corrib and Goldcrest Villages which over 400 students attended. The Students’ Union … END_OF_DOCUMENT_TOKEN_TO_BE_REPLACED 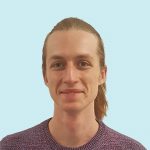 By Áine Kenny Ciarán Guy is currently studying for a Masters in Key Enabling Technologies, which is a Physics course. He is running for Welfare and Equality Officer because he feels like he has gotten a lot from the college, and wants to give back. “I did my undergraduate here, and I am now doing my Masters here… and it has probably been the best four or five years of my … END_OF_DOCUMENT_TOKEN_TO_BE_REPLACED 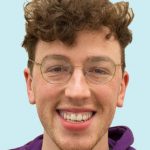 By Áine Kenny Brandon Walsh is a second year General Science student, and the current Societies Chairperson for the Students’ Union. He is running for the role of Vice President/Welfare and Equality Officer. “Welfare Officer is a really important role, and not every student will need to go see the Welfare Officer, but those who do are some of the most vulnerable students … END_OF_DOCUMENT_TOKEN_TO_BE_REPLACED 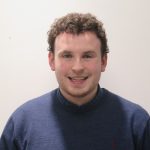 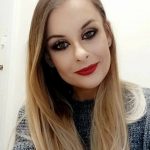 Why are you running for election? I am a Masters student currently studying on the MA in Culture and Colonialism and I would be absolutely honoured to be your next Vice President/Welfare and Equality Officer in NUI Galway Students Union for the upcoming academic year. I am running for this specific position because our student’s welfare and the promotion of equality across … END_OF_DOCUMENT_TOKEN_TO_BE_REPLACED