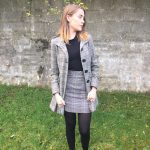 The title of “The British Invasion” is given to the specific genre of music in the sixties that influenced the British and American culture both socially and creatively. With the arrival of British pop bands like The Beatles and The Rolling Stones into America at the beginning of this decade, their musical influence grew faster and wider than ever anticipated. Taking … END_OF_DOCUMENT_TOKEN_TO_BE_REPLACED 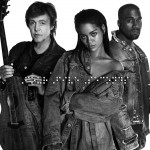 “This Paul McCartney guy is gonna be HUGE after this song”. … END_OF_DOCUMENT_TOKEN_TO_BE_REPLACED