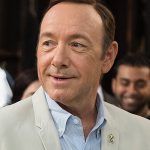 By Darragh Nolan  Just as the sun began to set on 2018 and Kevin Spacey had totally faded from the public eye, the disgraced actor re - emerged in truly bizarre fashion. Christmas Eve saw Spacey tweet for the first time in over a year with a video in which he seemingly denies the numerous sexual assault allegations made against him, in character as Frank Underwood from House … END_OF_DOCUMENT_TOKEN_TO_BE_REPLACED 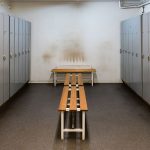 By Martha Brennan Following the news that the IRFU would provide mandatory consent classes to all professional players, Cliona Sadlier of the Rape Crisis Network told The Irish Independent; “You need a whole hierarchy to take responsibility, it has to go all the way up and down; you can’t just land it on the players because they are just products of that system.” Sadlier … END_OF_DOCUMENT_TOKEN_TO_BE_REPLACED