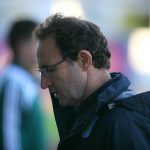 Martin O'Neill (Photo credit: Dagur Brynjólfsson on Flickr, Creative Commons license CC BY-SA 2.0) Attention of late has turned to relationship ruptures between sports figures and organisations and the media whose role is to cover them. MTK Global’s pugnacious boycott of Irish media along with high profile spats with Joe Schmidt and Jim Gavin, and Martin O'Neill’s utter … END_OF_DOCUMENT_TOKEN_TO_BE_REPLACED 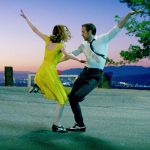 Before seeing La La Land As I am typing this, I am waiting to be picked up by a friend to go to the cinema to see La La Land. This is arguably the most praised film of the year and of several years for many. Critics love it for the throwback vibes they get from Singin’ in the Rain. Hollywood loves it because Hollywood loves itself. Any film that centres around the film … END_OF_DOCUMENT_TOKEN_TO_BE_REPLACED 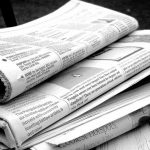 People are reflecting on how crazy and unpredictable the last twelve months have been, with so many political curveballs and so many greats taken away from us. “It is becoming increasingly obvious that David Bowie has established a better alternate universe and is populating it selectively one by one,” one Twitter user wrote. Ninety one thousand people seemed to agree, … END_OF_DOCUMENT_TOKEN_TO_BE_REPLACED 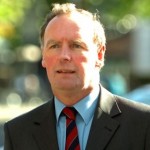 Circuit Court Judge Tom O'Donnell has called for the formation of a sentencing council to deal with Irish media. Sean Dunne report... … END_OF_DOCUMENT_TOKEN_TO_BE_REPLACED