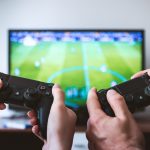 By Owen Kennedy The Video Game Society is one of the lesser known societies in NUI Galway. Set up only in the last five years, the society has remained underground somewhat but continues to grow from strength to strength. Auditor Dara Joyce leads the society today. What got you interested in the society in the first place? The society naturally caught my interest on … END_OF_DOCUMENT_TOKEN_TO_BE_REPLACED 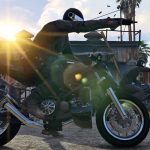 By Daniel Brennan Regardless of whether or not you’ve ever owned a games console in your life, you’ll definitely have heard of and played a Grand Theft Auto game at some point. Each time a new GTA comes out, it’s almost like a cultural event. For instance, back in 2013 when Grand Theft Auto V was released, I went to a midnight launch of the game after pre-ordering it months … END_OF_DOCUMENT_TOKEN_TO_BE_REPLACED 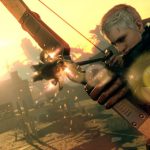 Surely it’s time to speak about the elephant in the room. We could continue to ignore how it has come barrelling through the far wall and is now not-so-stealthily hiding in the corner. It’s there in full view for all to see and sooner or later we’re just going to have to admit it; we’re going to have to talk about Metal Gear Survive. The Metal Gear series has been around … END_OF_DOCUMENT_TOKEN_TO_BE_REPLACED