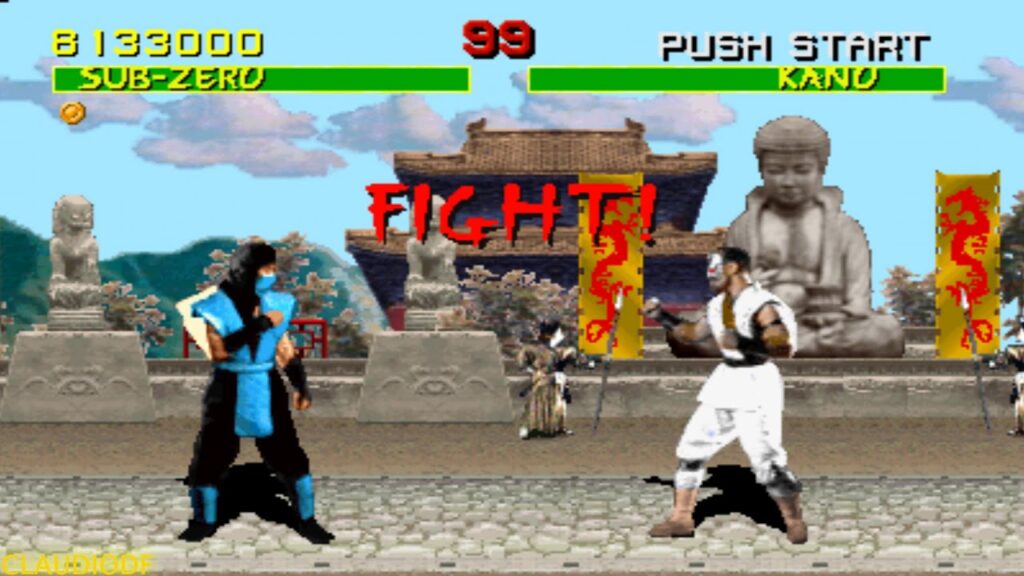 The following article deals with themes of an adult nature which some readers may find upsetting.

Video games are a young medium but have still managed to attract their fair share of controversy. Six Days in Fallujah was first teased back in 2009 and is based around the titular battle during the Iraq war. Backlash at the time saw it thrown into production hell until this year. The game no doubt hoped to tap into the same success that Spec Ops: The Line had generated. Despite not doing well on release, Spec Ops has gone on to become a cult classic anti-war game that proved despite what some may think, there is a market for such games. While this controversy has been minor and mostly blown over by the time of writing it is still interesting to see why Six Days in Fallujah is catching controversy now.

Historically, it was mainly the right who attacked video games. Lawyer Jack Thompson became infamous for claiming games were “murder simulators” and absurdly asserted that the vibrations that newer controllers made were conditioning gamers to want to murder. Right-wing news outlet Fox News attacked the first Mass Effect game back in 2007 for “promoting lesbianism” because players could engage in a same sex relationship with an alien female character. Bioware, the developers of Mass Effect, recently admitted that the backlash they received over this caused them to scale back the same sex romance options in the sequel. Donald Trump has made similar claims about video games promoting violence, but you know who else did? Left wing politician Bernie Sanders.

Something has changed as time has gone on. No longer is gaming simply scolded by the right but now moral busybodies on the left are coming for gaming too. Where the right is worried games will make children violent, the left is worried games will give children bigoted or regressive attitudes. Mortal Kombat was perhaps the first game to irk both sides’ wrath and can almost single-handedly be held responsible for modern game age rating systems. Gory deaths will turn your kids into murderers! Those women in revealing outfits will turn young boys into misogynists! Because, as we all know, society was incredibly peaceful and egalitarian prior to video games. Six Days in Fallujah was first lambasted by the right as the battle had only recently taken place and was considered disrespectful to the troops that served there, now it’s the left complaining that the game is an “Arab murder simulator”, and have called for its removal from online stores.

Now I’m not here to defend gory violence or skimpy outfits in Mortal Kombat, or J.K Rowling’s comments. I’m not even here to defend Fortnite. What I hope to show you is that the moral panic they generate is absurd and baseless at best and, as Bioware has shown, a threat to artistic freedom at worst.

Part of this is that millennials, who tend to lead these new moral panics, were once the counterculture have now gotten old enough to have become the dominant culture and do not realise it, which is why young people are rejecting them. The fact that previous moral panic generators like John Lydon, the singer ‘Johnny Rotten’ from the Sex Pistols, are now conservatives should be an indication of that. Edgy jokes are not ‘rising fascism’ most of the time it’s young people rebelling against the moral busybodies who seek to tell them what they can and cannot find funny.

This moral panic is nothing new. Pornography, comic books, TV, radio, the internet, Elvis Presley, Michael Jackson, The Sex Pistols, dime novels, Dungeons & Dragons, radio dramas, every form of media has been subject to a form of moral panic, the only thing that has changed is the medium in question, the absurdity of the panic and the baselessness of the worries themselves remain the same.

Helpline: 50808 is a free 24/7 text service which offers support for people going through a mental health or emotional crisis – big or small.