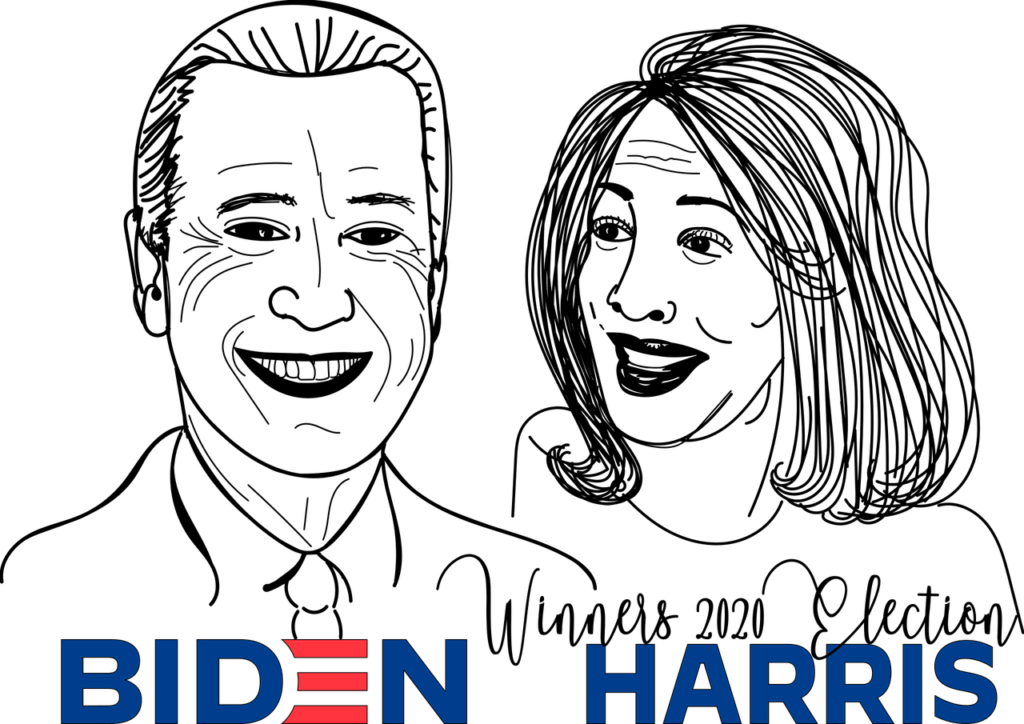 The audience of 7.6 billion fell into one of two categories. Invested viewers and uninvested viewers. Invested viewers followed the election closely, maybe learned a few fancy elections terms like “electoral college” and kept up to date on any advancements in the polls. The other, much larger category of audience being the uninvested viewers. These are the people who didn’t really follow or give the election much thought. A lot of these audience members weren’t from the United States and found it pointless following other country’s politics so closely. Then why do so many non-US citizens like me, get so much entertainment from a large blue and red coloured map? How come something that is always so boring and slow in other years, feel like a satisfying slow burn last year? This article isn’t about the victory of Biden and the freedom of the American people from the reigns of former President Trump. This article is about the excitement in the boring. It’s about the mundane process of switching from one chapter to another, the people who carried it and the television networks that broadcasted it.

The election results coverage premiered on November 3rd and didn’t cut to credits for another four days. The longest US ballot count since the Bush-Gore fiasco in 2000. The anticipation for November 3rd started back on November 8th, 2016. Ever since it was announced that Trump would be the Republican candidate for 2020, the world stood still anticipating the identity of his Democrat rival. On the red team, Donald Trump: media personality and businessman and on the blue team, Joe Biden: a competent applicant for Presidency. Every four years, like clockwork, America along with the rest of the world braces themselves for the new leader of the free world. Unfortunately for Biden, his spotlight was dimmed as 2020 had its own star, the coronavirus. (I won’t dwell on Covid-19 for too long, it already affects our lives so heavily already I don’t want to give it the satisfaction of infecting this article.) Back in May, a large amount of misinformation and conspiratorial online posts surfaced. These online posts had a heavy anti-democratic agenda and spread lies about the virus and the dangers of postal voting. Fortunately, most people above the age of six know not to believe online rumours with no existing evidence to back it up. Unfortunately, you don’t have to pass an IQ test to register to vote in America. The Trump administration seemed to hit every wrong note in the months leading up to November, especially with their response to the Black Lives Matter protests. With an impeding unmovable date for polling ahead and postal voting on the rise, a nationwide campaign was formed. The campaign was to encourage every American citizen above the age of 18 to register to vote. The campaign was hailed by both Republicans and Democrats and was endorsed by any celebrity vain enough to do so. The campaign was a success as over 21 million more Americans voted in the 2020 election against the 2016 election.

Tuesday, 3rd of November 2020: As the polling offices closed, tellers across America prepared for the long week ahead while the tellers in Nevada prepared not to be shot, the most exciting part of the election was underway. American news channels like ABC, CBS and NBC streamed the counting of the votes on their YouTube channels internationally for the whole world to view. The glow of the red and blue map luminated the room, only to be interrupted by spliced in footage of the votes being counted and the occasional banter from newsreader to newsreader. That’s it. What I just described was what was broadcasted for four days straight. My only friends were two little counters constantly increasing, making minuscule differences to the overall outcome. So why do I consider these little coloured patches on the American map to be the greatest television event of 2020? It’s not what colour those little patches ultimately land on, it’s what those little coloured patches represent. Along with the updated counted votes, the infographics also showed which states were “Blue States”, “Red States” and “Swing States”. Seeing each state being filled in, in real time, revealed how these states changed from four years ago. It showed us how the past four years affected these states and how current events, especially how they were handled, affected their political position. We saw eight of the eleven swing states turn blue, a shocking turn from just four from the previous election. Republicans were punished for their past actions and the Democrats reaped their votes. Heroes emerged, like Stacey Abrams, a voting rights activist who swung the state of Georgia from red to blue. There was audience interference as voters stormed counting stations in Michigan and Nevada. There were unforgettable monologues as Biden delivered his speech on the state of the election. There were laughs as Trump addressed the nation on election night. All culminating with Biden’s victory, the greatest pay off for any die-hard viewer. With 73 million recorded television viewers and a countless number of spectators around the world, the 2020 US presidential election reminded us how great television can be.

My advice for anyone interested in the next election, American or not. Keep an eye out for important news stories happening right now and how each party reacts and deals with them. Vote based on issues and not by parties. Voting makes a difference, and it may just be the difference between good television and great television.