The role of the Students’ Union is to represent you, the student, in your university affairs and to help make your college journey a fun, easy and accessible experience. The role of the Education Officer in the Students’ Union is exactly as mentioned. They are there to ensure your experience with education and your daily interaction with the college runs as smoothly as possible. It’s important you vote for an education officer that you feel will represent your needs as well as they can. SIN offers you the rundown of your 2021 Education candidates for you to make the best choice possible when you cast your vote on April 22nd 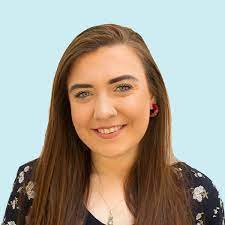 “I want to make education equal, fair and for all.”

Clodagh McGivern is a final-year Corporate Law student from Tipperary. Clodagh was the Convenor of Business, Public Policy and Law for two years, 2018 to 2019. Clodagh explained that she learned a lot from that experience, something she’d bring with her into the role of Education Officer, “I feel I’d be perfect for the role as I was a Convenor for two years. I know the whole academic side of how the Students’ Union operates.”

Clodagh expressed that she’s been involved in many projects that have prepared her for this role. She has sat on the academic council, sat in on meetings on how women can advance their role in the workplace, spoken with students during her time as Convenor and even learned a lot from her degree.

“I’ve learned how to be the perfect liaison between students and the University staff,” she said to SIN.

If she secures the role of Education Officer, Clodagh said that her approach would begin from the ground up, “The foundation of NUI Galway is very rocky at the moment… you don’t build a house on poor foundations.  I want to start on the bottom and work my way up.”

Clodagh explained that she would focus on making education equal, fair and for all. She would do this by making the college more accessible by reducing costs, start classes and workshops about how to avoid plagiarism and remove barriers for Northern Irish students. She also hopes to increase educational access and supports for students with disabilities.

Clodagh also vows to make sure Irish is well and alive on campus, with more Irish classes made available, “I’d love for NUI Galway to live up to the bilingual name.”

Clodagh concluded with the point that she wants students to know, “I’m not going in with my own agenda, I’m going into the position to represent the majority of students. My opinion won’t matter, what matters is the opinion of the students I’m representing. As my slogan says, ‘make me your choice, to raise your voice’.” 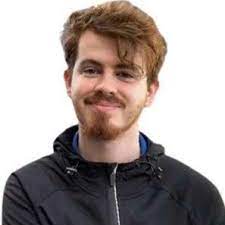 “I’m the campaign of an ordinary student.”

Conall McCallig is a fourth-year Mechanical Engineering student from Galway. Conall has a history of activism with him taking part in several protests, most notably the successful Cut the Rent protest which took place in March of last year. Conall is passionate about the issues that concern students, especially the cost of education, “the cost of education is main barrier to education and we need to fight against these anyway we can.”

Conall thinks that he can bring a lot to the role of Education Officer, “I feel as being a student here for four years, I know what the problems are and I know how to fix them.”

Conall has several ideas on what he would do as Education Officer. He wants to reduce the cost of education, such as reduction in tuition fees, the levy fee, rent and so on. He also wants to ensure accessibility to resources on campus such as study spaces and available PC’s. Conall also believes in going further than just the role of education. He wants to improve democracy on campus by creating a festival on the day of SU election. He also speaks of lifting the Christmas Day ban the college has in place currently.

Conall also emphasised his plan to try and reduce the focus on end of semester exams and encourage the college to introduce more continuous assessment.

Conall describes his campaign as radical but also fits the needs of the students. If he secures the role, he wants students to know for sure that he will, “improve access to education for all and remove barriers for everyone.” He also expressed his commitment to fighting for a living wage on campus  and that he would, “ stand alongside the Postgraduate Workers Alliance as they strive to be paid at the collectively bargained rate.” 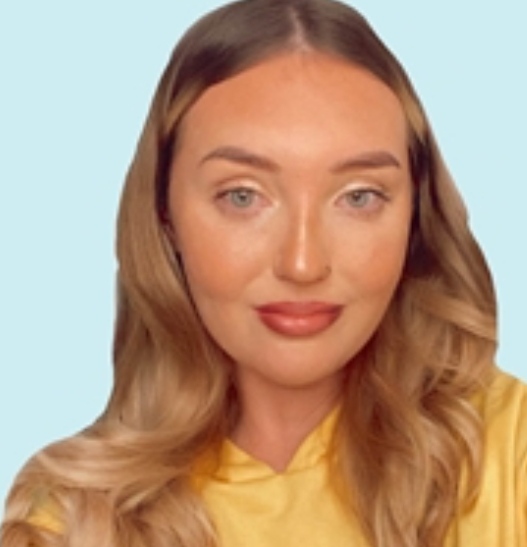 Neasa Gorrell is a third year English and Media Studies student from Donegal. Neasa has been heavily involved in the Students’ Union in the past year and explained to SIN why the pandemic spurred her on,

“The government’s response to everything was so sub-standard. It just showed me so severely how little regard we [students] are considered with. I live by the idea ‘be the change you want to see.’ So, I could see all this happening and I decided to do something about it and be someone who actually cares rather than just let it happen.”

From there, Neasa has immersed herself in nearly everything on campus. From writing for SIN about student’s issues, to Active Consent workshops , to employability workshops and even small sustainability workshops. Neasa has been to them all and she argues this is why she should obtain the role of Education Officer, “I decided to run for education because I’m at a place right now where I have done so much. I know I have the knowledge, the understanding and the personality for this role.”

If Neasa attains the role of Education Officer, she has a clear idea of what she’d implement, “My main focus is on belonging & campus connection, accessibility and inclusivity.”

Neasa would make NUI Galway more accessible for the 7,000 students who may have never set foot on campus come September. This includes making interactive maps, tours of the city and in general a way “so that people can assimilate to the Galway community straight away.”

Neasa also intends to improve sustainability on campus and similar to the other education candidates, will work to make Irish a “living language” on campus.

Neasa argues that she will make a great education officer and hopes, like all the education candidates, that you will share your vote with her.

“It’s not just about writing up policies or saying things that you’re going to do. My actions are stronger than my words,” Neasa concluded.