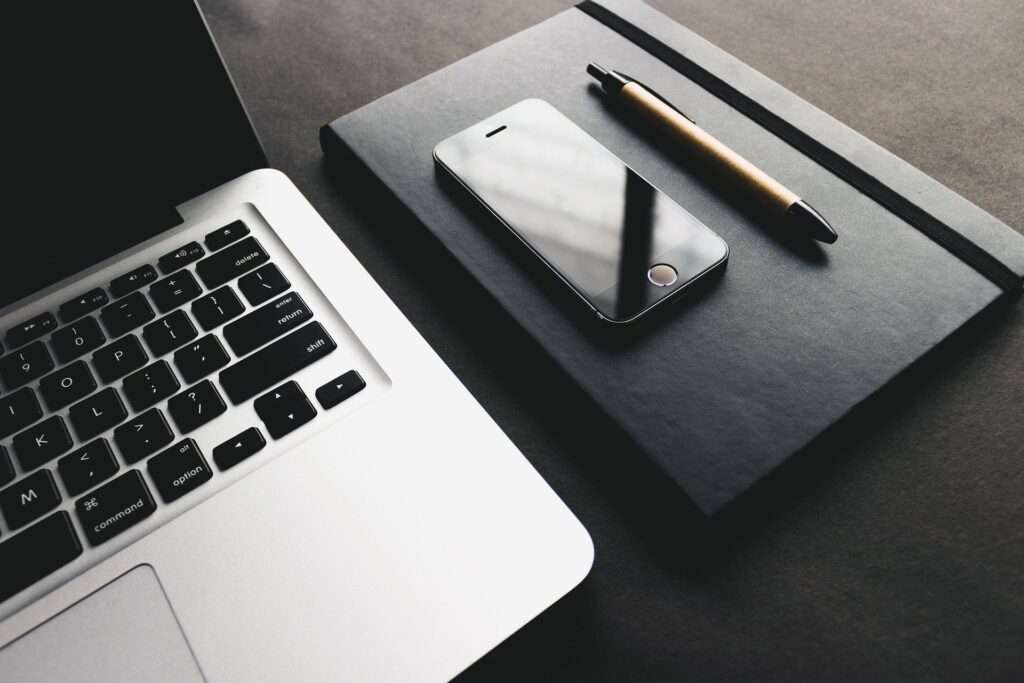 Hey, everyone. Welcome to the eleventh and penultimate issue of my Final Year Diary column. I’d love to say I have lots of interesting incidents and anecdotes to relay but, unfortunately, I do not. I’ve been finding it difficult to muster the motivation to do these midterm assignments. It goes against human nature to be at peak mental capacity without the option of recreation. I owe a lot to Saoirse though, as always. I’d be fully insane by now if it weren’t for her cheery demeanour, witty observations, and spaghetti carbonara.

Those of you who are inclined to watch sport now and then will be aware of the crisis that has engulfed the Republic of Ireland national football team. Ireland are without a win in ten games under Stephen Kenny and have failed to score in eight of those. Let’s not sugar-coat the situation, Ireland lost a competitive football match to Luxembourg, a country famous for Jean-Claude Juncker and bringing pop music to culturally-oppressed Irish teens via pirate radio in the 1950s. Their victory against Ireland was only their sixth in the history of World Cup qualifying. Many, including Ireland legend Paul McGrath, have called for Kenny’s head but I still say give him time. Rome wasn’t built in a day, and Rome wasn’t left in tatters by John Delaney before Romulus and Remus came along.

When it comes to footballing philosophy, I am by no means a pragmatist. I endorse what Stephen Kenny is trying to do. Three at the back, attacking wingbacks, short passing, heavy pressing. It’s all very sexy, but it’s futile without goals. Surely there’s somebody in this country who can score goals. I knew a lad who played for Tuam Celtic years ago. A wreck of a man. The type of fella who’d come home from a night out with a bag of cold chips and another lad’s pair of shoes but, holy St. Anthony, the man knew how to find the back of the net. An absolute peach of a left foot and fond of a free kick. The man loved three things: Harp lager, Mr. Brightside, and the Western Hygiene Supplies Galway & District Football League Division Two. I think he’s in Australia now. A loss to Irish football as much as he’s a loss to the craic. I bet he’d have no trouble poaching a goal against the mighty Luxembourg.

In one of the more exciting things to happen to me in the last two weeks, I got my car through the NCT so we’re good until next January. Can you believe the lad failed me because I had stylish number plates? Whatever happened to artistic expression? Imagine a car failing the NCT due to what were basically, as the rock bands say, “creative differences”. You better believe the jazzy plates are going back on ASAP. You can call me the George Harrison of the Eastway Business Park.

So that’s ye caught up in my adventures. I hope to have some more exciting news for my final edition. Who knows? I could go for another walk. Either way, it’s going to be emotional. You’re on the home stretch now for this academic year and you’re doing great. Don’t forget to vote in the Students’ Union elections on April 22nd! Take care!