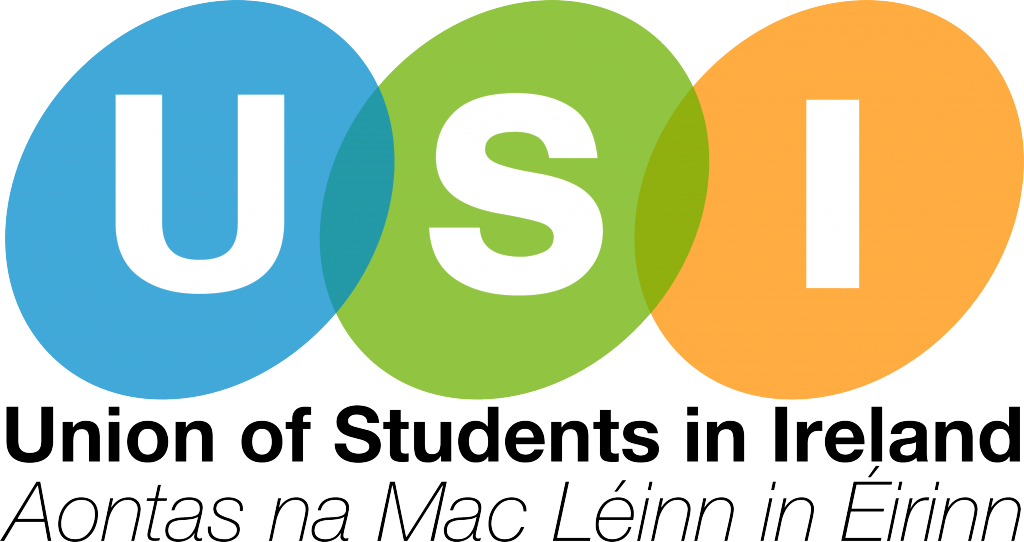 NUI Galway’s Student Union livestreamed their portion of this year’s Union of Students in Ireland (USI) hustings on YouTube, giving students an opportunity to hear the manifestos of this year’s candidates.

This year’s hustings were not only significant because they were being held online, but it is the first year that voting is open to all students in Universities registered under USI as opposed to a small body of class representatives and Student Union Committees.

O’Connor won 11 total votes towards her national tally with 56% of the vote, over Curtin’s 36%.

O’Connor stated she was running for this position as she loved getting involved from the moment she started work as a class representative.

“I really want to continue this work on a larger scale with USI”, she stated.

“This past year has further highlighted the inequalities facing students in higher education, and we students are missing so much, from missing hands-on experience in practical courses to working on the frontlines as essential workers in a pandemic, and just not having the same opportunities as you should have. We need to make up for lost time.”

Her manifesto included a safe return to campus, better access to required software for students, a planned transition to third-level campaign, as well as an academic integrity campaign and improved public funding for third-level education.

Questions asked by Sweeney to both candidates included how they would increase the use of Irish amongst students and through education, how they planned to support rural students who may not be able to return to full time on-campus learning and what candidates foresaw as being the biggest challenges in the academic affairs world next year.

The welfare race was not heard at the NUI Galway hustings, as the sole candidate Somhairle Brennan was unable to attend.

Yet, he received 87% of the vote, securing 17 votes from NUI Galway.

The only candidate for Campaigns Officer, UCC’s Commercial and Fundraising Officer Beth O’Leary received 81% of the vote in her race.

In her briefing, O’Leary stated: “Working on the ground has not only given the experience needed for this role, but the passion for fighting for student’s rights. Irish students have the potential to be changemakers…it’s time to fight for a fairer and more accessible State-funded education.”

Her manifesto included changing the way that the USI uses communication for their online campaigns, updating the website and making it more accessible, boosting followers across social media platforms, a campaigns town hall once a month for students, and an Irish student manifesto to highlight the problems that students face.

“I want our campaigns to be across every platform, so that we see a rise in student engagement and that our numbers put pressure on the Government” stated O’Leary. “It doesn’t matter how much our message rings true if it isn’t reaching the people who need to see it.”

Questions put to O’Leary included how she would increase awareness of sustainability and global climate crises on Irish campuses and how campaigns about raising consent awareness and lessening sexual assault on campus would be handled.

Candidates Bukky Adebowale, Maynooth University’s Students’ Union’s Vice President of Student Life, and Luke Daly, Vice President of Welfare and Equality at TCDSU were quizzed on what they would do to help international students in Ireland if elected, on what would be done to help ethnic minorities on campus and how to best aid transgender and non-binary students.

In relation to the question of the biggest barriers facing ethnic minorities in Ireland, Adebowale also felt that the USI needed to recognise its privilege to help students.

“The process of acknowledging privilege is painful, it’s uncomfortable but it’s the most important… It’s not just talking about what we want to do, it’s about giving the tools and resources needed to do better.”

“I’m someone who wants to create opportunities for students to use Irish and to inspire everyone to become engaged in the conversation about making Irish more accessible and inclusive” stated Nic Corcráin.

“So many students haven’t had an opportunity to have their voices heard within the Irish community.”

“Every year, USI candidates talk about the role USI has had in contributing to societal change around abortion rights, marriage equality, consent education and so much more” stated Austick.

“While I think it’s important knowing and understanding our strengths and objectives, I think that it’s also important and necessary to think ahead about our future as a movement and what direction we’re heading in…. I’m putting myself forward for this position because I believe wholeheartedly in our movement, I care deeply about the students I represent but most importantly, I have a vision that our movement will spearhead social, cultural and educational change.”

This year’s USI Election will be held online on April 7th during the annual USI Congress.