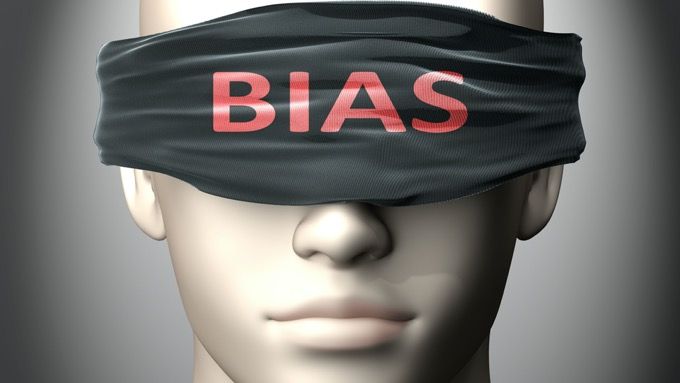 The reporting of the recent anti-lockdown protests around Ireland was undoubtedly questionable, especially from the likes of RTÉ, who when reporting on these protests claimed that it was both far-right and far-left groups involved. If you look deeper into the story you could easily see that it was very much only far-right groups involved with it, even going so far that there were reports that the far-right nationalist party were handing out leaflets during the protest.

Even looking past whether or not the story was true, the idea that the protest was somehow organized by two groups on the complete opposite sides of the political spectrum is laughable. This has been a problem for RTÉ over the last number of years with an erosion of unbiased news sources as many networks and newspapers have chosen sides. It is valiant from RTÉ to try and appear unbiased, but that is just impossible in the modern world and has led to the worst reaction they could hope for, hatred from all over the political spectrum.

The way that news reporting by the majority of stations is done is from one angle or another. This displays the way that they want the story to be seen. It really is the only way they can survive especially when reporting is done from a more centrist point of view you lose a lot of people because when you don’t match up with someone’s political belief they feel that you’re against then, even if you aren’t on anyone’s side.

Oftentimes, there is no completely right way to cover a story, everything from what details you chose to include or exclude to even how to present what you do want to include. Over the last number of years it’s harder to know what the truth is with every story. The best example of this is whenever a tweet goes viral that is found out to be untrue, later it always seems to be the correction to that tweet is completely unnoticed and you end up with hundreds of thousands of people believing a lie and it is just accepted.

News is something that is getting harder and harder to do right when it is so easy to do it poorly and still be successful. It does just go to show that sometimes you have to take a side to tell a story right even if it isn’t completely unbiased.