The following article deals with topics of an adult nature

With many arguments in favour and against OnlyFans, the BBC and Sky News among others have talked about some scandals the site has been involved in, and social media backlashing against celebrities such as Bella Thorne (actress) and Gabi DeMartino (Youtuber) taking advantage of their position to appropriate sex work.

OnlyFans has certainly had its fair share of controversy.  OnlyFans is a content subscription service based in London, where subscribers –called “fans” – pay a subscription fee for exclusive content. It can be used to upload educative material such as music or art lessons, for influencers to post more personal content that makes the fans feel closer to them, and many other things.  But when one thinks of OnlyFans, pornography is often the first thing to come to mind. OnlyFans provides creators with a freedom and privacy that has unbeatably led the site to stand in a grey moral a 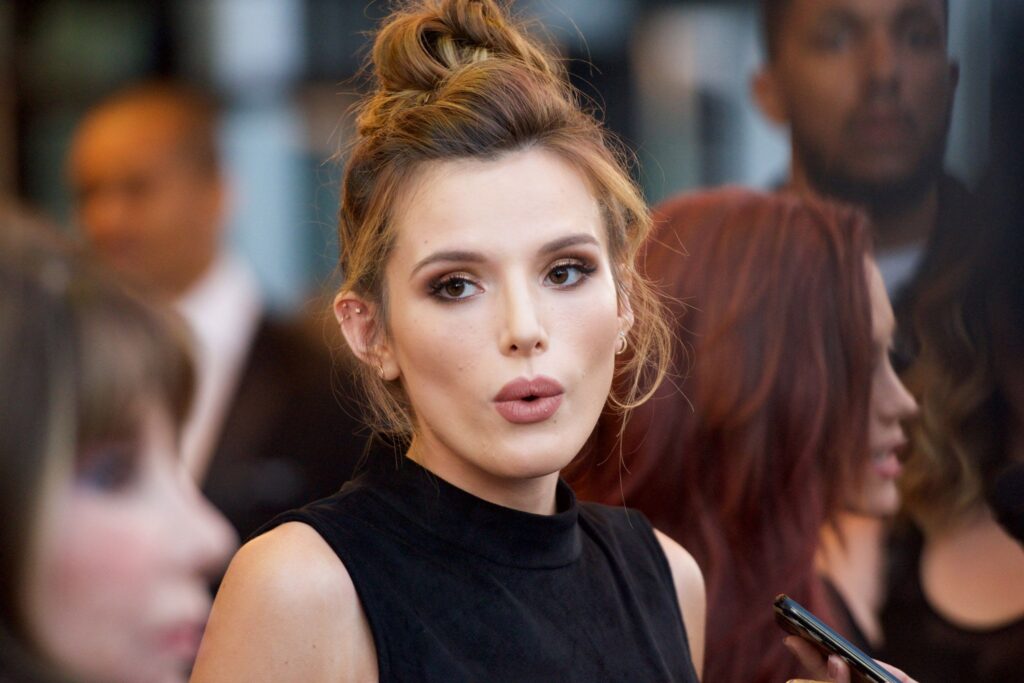 Whether you are all for it or completely against it; there is a good; a bad and an ugly side of OnlyFans that you should contemplate to form a fair opinion.

The technocrats who built these tube sites got rich, leaving the actual sex workers working for peanuts, as there was no competition. Many of the performers had to turn into prostitutes to afford a living.

Here is where OnlyFans comes into place. Performers get to work independently. They are not pressured into doing anything they don’t want to do because they are in charge and 80% of the fees collected for each post would go to the provider. This gave power, stability, and control to a large cohort of sex workers. OnlyFans has been seen as a dirty way to make an income, and has started a conversation on social media: Twitter will praise and defend capitalism until a woman capitalises on men’s demand for sex work and becomes rich through OnlyFans” tweeted one user , defending what many considered a “scam”, since they could find the same content on Tube sites for free.

Although it has given performers control over their earnings and content, OnlyFans is, at the end of the day a business. And businesses have their way to favour the privileged and make the inequality of their demographics more evident.  There is no better example to explain this than the controversial incident involving the former Disney Channel star Bella Thorne, who earned a million dollars on her first day with an active OnlyFans account. Sex workers and the general public backlashed immediately. “she’s never going to actually know what it’s like for real sex workers, the stigma, the risk of not having certain job opportunities, the actual work you have to put into it etc. it’s so insulting, meanwhile there’s people who are trying to survive, I don’t get it!!”  is one of the many tweets expressing the discontent with Thorne taking advantage of her fame for profit.

Sex workers have to work hard to have a solid income and enough subscribers to make a living, not to mention the judgement they are going to receive from a substantial portion of society. The money that Bella Thorne earned in that one day, could have gone to other workers that are more talented and experienced on creating this type of content.

However, she is not the only public figure with scandals in relation to the site. Gabi de Martino, a Youtuber popular with young audiences experienced a flow of disapproval after asking to pay 3 dollars to unlock a picture titled “won’t put my panties on” on her OnlyFans. The most problematic part of all of this is that her OnlyFans was not used to post any type of sexual content of nudity. It was rather a place where her young fans could get exclusive content to feel closer to their idol. The image turned out to be picture of her as a child messing around.

Once again, an influential and already wealthy individual profited from a rather unethical action that didn’t provide the content neither of their clashing demographics were happy about, bringing attention to the fact that the privileged will not have to suffer the stigma of what having an OnlyFans account involves and they will, on top of that, profit more than anyone else with little to no effort.

OnlyFans is an over-saturated market, where to stand out you need to have frequent, curated content that is meticulously elaborated. It takes dedication to satisfy each one of one’s subscribers, to keep them paying, good camera quality, and much more to have a successful OnlyFans. For people to discover new accounts, they need to be promoted on other social media. This requires people wishing to have a successful account having to put themselves out there, which is difficult to do in itself. There are infinite options for someone looking to subscribe to an OnlyFans account, and if the content creator is not willing to exceed the expectations, they will go somewhere else.

It’s important to know this about OnlyFans:  it is not a quick and easy way to get rich. There are so many stories out there that make it seem like it’s an easy solution to become wealthy, but the ugly truth is that it can only be a stable source of income with determination and hard work.