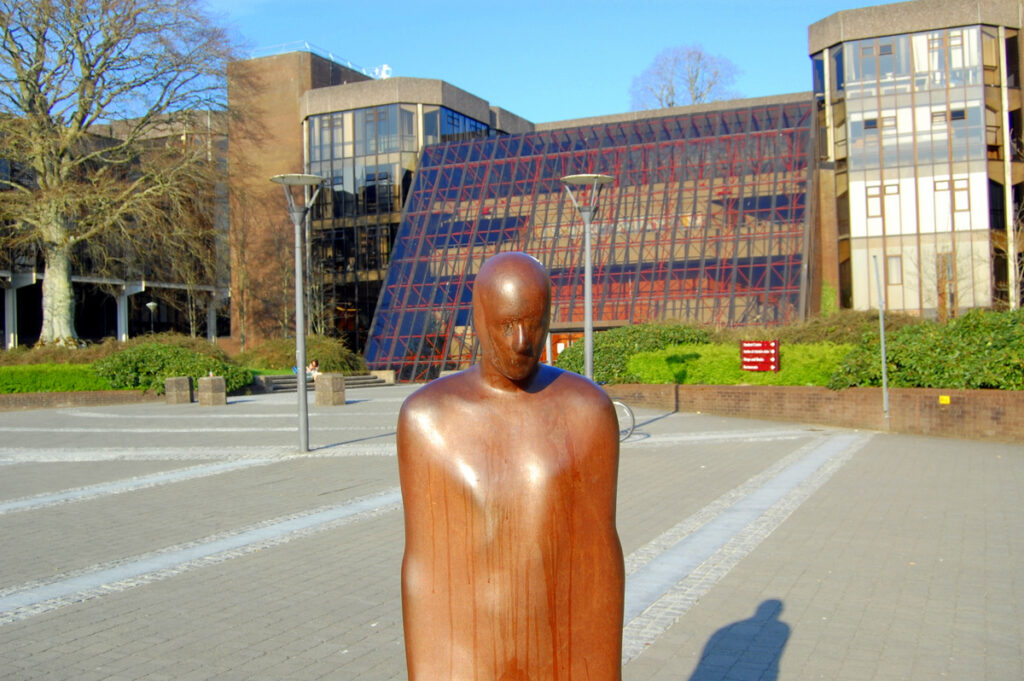 While NUI Galway has seen its fair share of controversies over the past academic year, public attention shifted to Castletroy in Limerick in recent weeks, as the latest student-related incident took social media by storm. Several videos started to circulate on Twitter both from students and on the ‘UL Confessions’ page on the eve of March 2nd, of a street party outside the College Court accommodation situated near the UL campus. Gardaí were quickly called to the scene to disperse the gathering shortly before 11 pm.

“UL will take action with strong disciplinary measures against any student who has been found to have breached public health guidelines,” and concluded that all UL students are subject to a Code of Conduct.”

UL Student Life also released a statement saying, “the events which took place in College Court on Tuesday, March 2nd are completely unacceptable and show a disregard of public health guidelines by the students involved.”

They continued, “UL Student Life acknowledges that the vast majority of our students have followed public health advice and we encourage these students to continue to do so.”

They also added that the actions of the students involved were “indefensible” and that they would support the University in any disciplinary action.

“I actually first found out it was happening early that day” explained one University of Limerick student, “My friend is living in College Court, and I was self-isolating due to being a close contact. I was on the phone to him, and he said there was a house party going on next door and he could hear the music. I didn’t really think much of it this stage… he then rang me around seven or eight that night to say a firework went off right outside his window, and he later sent me videos of them all out on the street and the guards arriving.”

The reaction on social media, particularly on that of the UL Confessions page was mixed. “Many people were upset and giving out about the party, but others were happy about the party and encouraged it” stated another UL student.

“I was surprised at the amount of people encouraging it considering the rising numbers in Limerick…I do see where both sides are coming from and I can support both views in what they represent, but at the end of the day we need to be safe and the views for partying and breaking restrictions is not a good one at this time.”

There are several investigations ongoing with Gardaí still looking to identify people who were at the party. Currently, 50 fines have been issued and three arrests were made.  The University of Limerick have stated there is a possibility of suspension or expulsion for students who severely breached Covid-19 guidelines. However, that has not seemed to ease UL students’ minds over the incident.

“I heard that they are suspending everyone involved…But I don’t see how everyone who was there can be accounted for. Also, if some were to be suspended while others got away with it, I don’t think that would be fair” was one such viewpoint.

“I also heard that following the incident a small number of students at the gathering had to delete all of their social media accounts because they were receiving death threats from members of the public for their involvement in the College Court incident,” another UL student said to SIN.

“I know what they did was unacceptable, but it is also unacceptable for any human being to send death threats or abusive messages to people they don’t know. The University and Gardaí were working together on the issue, so there was no need for anyone else to get involved.”

During a meeting of the Limerick Joint Policing Committee, Chief Superintendent Gerard Roche claimed that there have been several drug seizures in College Court over the past few months. Due to that and recent events, he said that they will be putting pressure on individual landlords in the student estate to take some responsibility for what has been happening on the premises. “We will be making contact with every one of those owners with a view to putting pressure on them to regulate their own houses” he remarked.

Even to the student journalists in UL, the event drew shock and disbelief,

“I couldn’t believe my eyes when I saw the snap map videos” stated Chloe O’Keefe, Editor of UL’s student newspaper, An Focal. “It’s upsetting to see that carry-on when we’re all looking for the same end goal.”

Such stories have also reflected events that have occurred here in NUI Galway with the university enforcing its own fines on those who break Covid-19 restrictions, going as far as to confirm a 2,000-word reflective essay as an alternative to paying fines.  Students’ Union Welfare and Equality officer Roísín Nic Lochlainn has stated that NUI Galway needs to reflect on how they carry out disciplinary processes.

“We’ve seen, from the likes of Limerick and around the country, that it is the colleges that aren’t in the news about outbreaks are the ones that don’t actually have a code of conduct” stated Nic Lochlainn. “So, this begs the question, how effective is our Code of Conduct as it currently is?”

“Management of NUI Galway cannot say that they are concerned for students’ wellbeing and that they understand the pressures that students are under with work right now while enforcing a 2,000-word essay – it’s as simple as that. Enforcing such an archaic sanction such as this essay would only add to the pressures that students are finding themselves under when they are already at breaking point…perhaps senior management of NUI Galway could write 2,000-word essays on their description of the €295 repeat fee as ‘modest’”