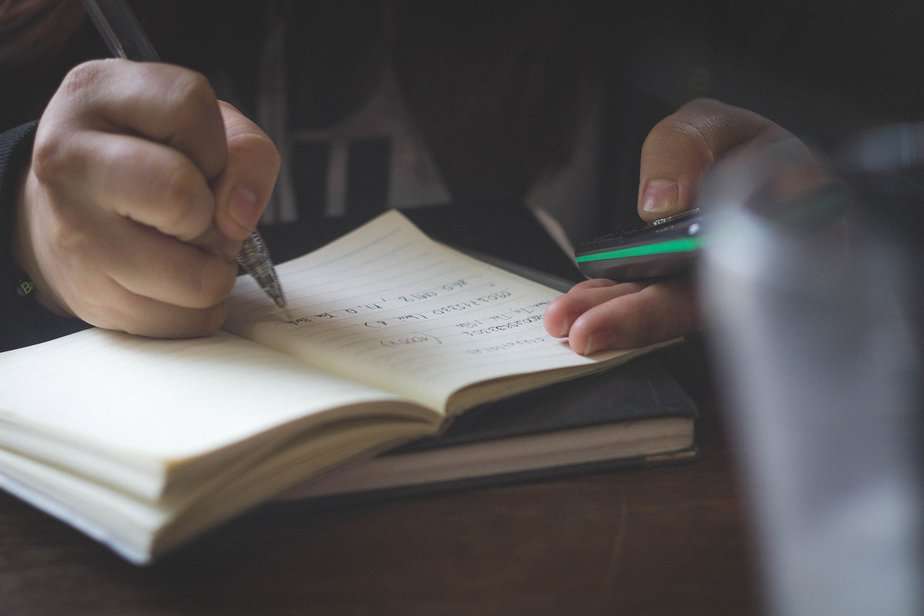 They say variety is the spice of life, well life has been very bland lately. That is the worst thing about lockdown, there is no variety in what I am doing every day. Like most people, I wake up in the morning, I go to my desk and spend eight hours in front of my laptop. The only variety I have in my life these days is my evening walk and I have already covered every blade of grass within my five-kilometre radius.

The worst part about it all is being stuck at home all the time. At the start of this pandemic, it was fine, I didn’t have to get up as early for lectures I saved money on bus fares and I was home before eight. Now I would give anything to go to a nine o’clock lecture on a Friday morning. I’ve walked around the empty campus a few times in the past year and it really got me thinking what it will be like if we are allowed back on campus next year. Even the worst parts of college are appealing to me at this stage, give me six lectures in a row if it meant I never have to think about Zoom again.

I have been lucky enough that I have been on work placement for the year and not to have been subjected to any Zoom breakout rooms which I’m told are the worst part of college this year. The isolation I’m sure has been the hardest aspect of this for most people, especially if you’re living at home. People are not supposed to only talk to four people for an entire year, surely that cannot be good.

The one-year anniversary tweets that I have been seeing on Twitter have annoyed me more than I thought they would, just thinking that an entire year has been lost to this. It has been both the longest and shortest year of my life. Maybe that’s because it has been a year where nothing happened and also, it’s been that long since I’ve truly been happy. It is a depressing thought but I’m sure other people have felt that to some extent.

No one at this time last year thought that we would be in this position in a years’ time with our best hope of getting out of it is asking Joe Biden for vaccines on a Paddy’s Day Zoom call. It really just goes to show in times like these that all you can do is laugh.