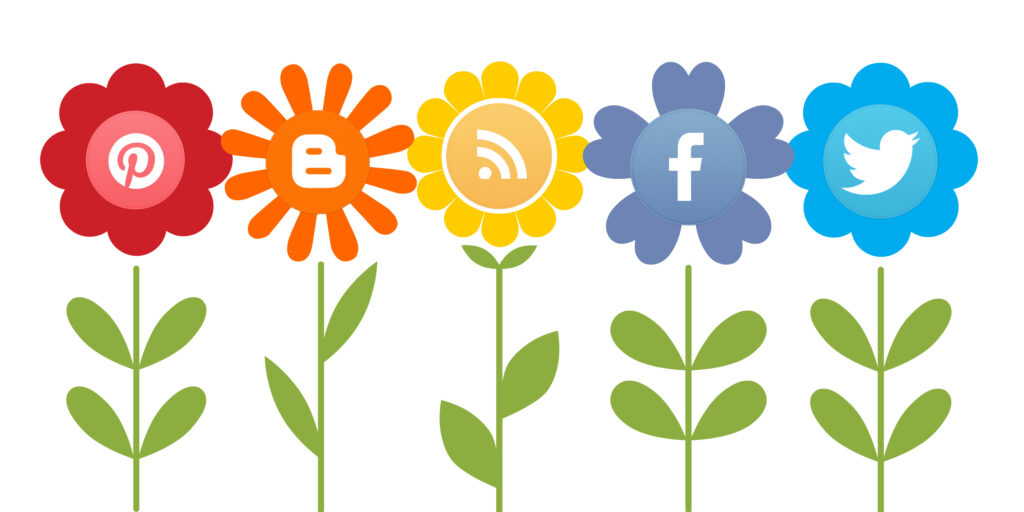 With the advent of social media has come with a slew of new conspiracies and a plethora of old ones have gotten a new lease of life. Whether it was the idea that Trump colluding with the Russia to win the 2016 election or mass voter fraud orchestrated by the Democratic party won Joe Biden the 2020 election such conspiracies have marred the last two US presidential elections and have led to major court decisions and investigations.

Many may feel that social media should crack down on such obvious conspiracy theories or disinformation to stop more people being duped by them. However, this would be akin to throwing fuel on the fire. Ask yourself this. When has anyone every been convinced that a belief they hold wasn’t true by being told they were allowed to express it? Holocaust deniers certainly do not abandon these beliefs just because it’s illegal to express them in some countries, it fuels these beliefs more than anything.

When many questioned the legitimacy of the 2020 US election, a very legitimate question is not allowed to be asked in an open society, especially given the circumstances, any post dealing with it was flagged on social media. Even those of us here in Ireland had posts on our social media flagged with pop ups about the American election that were either linked to ’legitimate sources’ or were removed, altogether. Because, you know, preventing people from speaking about the results of an election will definitely legitimise it even further. Facebook of course had abandoned this approach given how spectacularly it has backfired and how it has helped fuel conspiracies previously. Yet still they decided to give it another crack following the recent election. They should have learned their lesson the first time.

The issue is not helped by the sometimes-partisan nature of certain conspiracies theories. No doubt some readers will object to at least one of the examples given at the start of this article being labelled as such. This partisan aspect of the problem only makes finding a viable solution more difficult as people see it as their opposition just trying to shut them down.

You may also recall the coordinated removal of Alex jones from major tech platforms, even LinkedIn did so, despite Alex having never used his profile. The result? The Infowars app skyrocketed in popularity before it too was inevitably removed. In our era of social media, the spread of conspiracies shas been harder than ever. Whatever the answer to this issue may be is difficult to say   certainly is no quick fix. One thing is for certain however, using the hammer of censorship is not the best means to handle this problem.