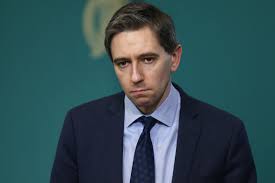 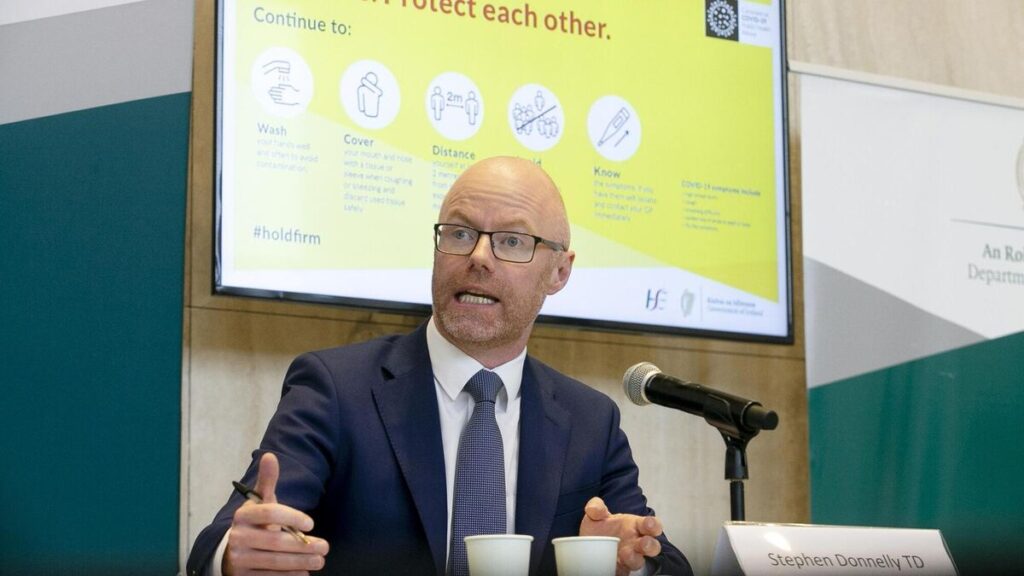 In case you haven’t noticed, we’re one year into a global pandemic. On March 12th, 2020, then-Taoiseach, Leo Varadkar, announced that Ireland was going into lockdown in an attempt to supress the spread of Covid-19. This was just over four weeks after a general election that left Fianna Fáil, Fine Gael, and Sinn Féin within three Dáil seats of one another. Sinn Féin received almost a quarter of first preference votes with each of the other two parties both receiving over a fifth. It wasn’t until the last week of June that a unique coalition government was formed between Fianna Fáil, Fine Gael, and the Green Party. Over a year on from that election, SIN investigated the current political climate amongst NUIG students by conducting a series of polls on famously diplomatic social media platform Twitter.

SIN asked a series of eight questions and began with, “Where would you place your views on a Left/Right political spectrum?”. An overwhelming 70.3% of 101 respondents answered “Left”. 15% identified as “Centre”, 10% responded with “I don’t self-identify” while 5% believe themselves to be right wing in their views.

At this point it’s worth pointing to the Irish Times’s exit poll conducted on election day last year. The age group 18-24 is the one we’re focusing on here. It showed that 13.6% of exit poll respondents aged 18-24 gave their first preference to Fianna Fáil, 15.5% to Fine Gael and 31.8% Sinn Féin. This leaves 39% of first preference votes going elsewhere.

So, how did our SIN poll respondents answer the question, “If a General Election were held today, to whom would your first preference vote go?”? A whopping 45.5% of respondents said that their first preference vote would go to Sinn Féin, 11.1% would vote for Fine Gael, while only 5.1% would vote Fianna Fáil. This leaves 38.4% in the “Others” category. What’s interesting here is that more people clicked “Sinn Féin” than “Others”.

SIN’s seventh question was, “In your opinion, have third-level students been overlooked by the Government during this pandemic?”. Unsurprisingly, 83% said that they have been overlooked. This is very worrying for the current government. SIN finished by asking a general question, “In your personal opinion, are you in favour of extending the lockdown, or do you want to see the country opening up?”. Two-thirds believe that it is necessary to continue the lockdown. This is interesting in the context of what happened in Dublin last month.

So, what does this data tell us? Well, from a political point of view, it shows that NUIG students who responded are very much left leaning in their political views, which reflects polling that has been carried out by companies in the last year. More pressingly, perhaps though, it shows that NUIG students feel neglected by the current government and ministers. The sheer volume of negative responses to our polls is something that they should pay heed to.