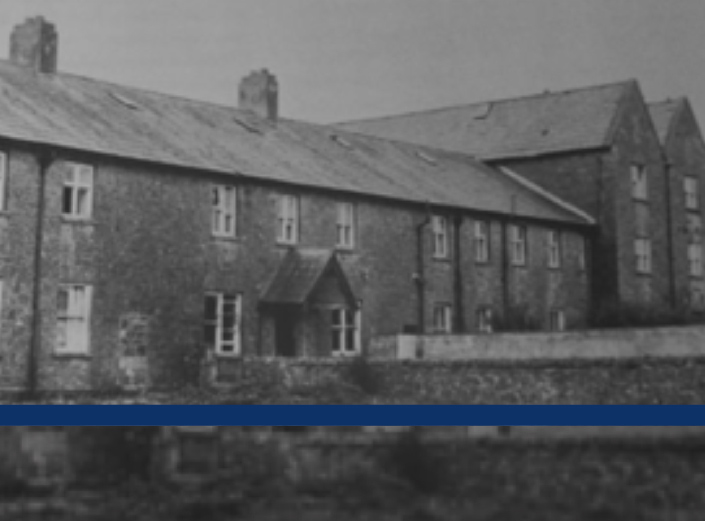 The NUI Galway History Society hosted an information event on the mother and baby homes which was delivered by Dr Sarah-Anne Buckley.

On the evening of February 26th, esteemed historian Dr Sarah-Anne Buckley broke it down for students on the difference between the mother and baby homes and the Magdalene laundries, what the final report of the commission details, and what happened to those who were in the homes.

“I’m in awe at the compassion and empathy students feel for survivors.” Dr Buckley said when the talk began.

The talk largely consisted of breaking down the final report of the commission. Dr Buckley explained that 18 institutions were investigated, 14 of which were mother and baby homes. The other four were county homes.

The commission investigated the period between the opening of the institutions up until 1998.

The commission estimates that 56,000 unmarried women were committed to these institutions and that 57,000 children came out of them, “it is understood that 1% of the population of Ireland in the 1950s was institutionalised. Arguably the highest in the world at that time.” Dr Buckley remarked.

Dr Buckley explained the extent of the atrocities that went on inside the homes.

There were many accounts of rape, abuse, and incest. There are many testimonies that show repeated abuse in different institutions.

According to Dr Buckley, there was a high infant mortality rate in the homes, in the region of 40-50% in some institutions.

The mother and baby home in Tuam had one of the highest rates.

Dr Buckley gave her opinion that it was likely the government at the time was aware of the high infant mortality rate.

The final report of the commission is over 2,000 pages and Dr Buckley recommended reading specific chapters that you are interested in. There is a full chapter on the Tuam mother and baby home.

The Tuam home is believed to have been one of the worst homes in the country, with an understanding that conditions were similar to a 19th century workhouse.

Dr Buckley also made the point that the commission is not perfect, “Commissions are contentious. They leave a lot of people behind.”

Dr Buckley is a co-principal investigator of the Tuam Oral History project, which aims to form a public archive of stories from survivors of the Tuam mother and baby home. “Oral history is how it felt to them,” she said, “I think oral history should be given more weight.” she said.

They are still looking for survivors to come forward, so if you or anyone you know are in contact with someone who was in the Tuam mother and baby home and they would like to share their story, you can get in contact with Dr Sarah-Anne Buckley.

Entitled ‘Others: Stories of the Mothers in the Tuam Baby Home’, it is narrated by Cillian Murphy.

Dr Buckley ended the talk with why it’s important to keep exploring this side of Ireland’s history;

“When talking to survivors, a lot of them expressed that they just wanted young people to know about their history. I think it’s important we keep interrogating this, it’s not just in our past.” she finished.