International Women’s Day is an opportunity to celebrate the significant influence of women on the Irish Courts and society. We looked at three inspirational women who have inspired generations of female lawyers. Ms Justice Mella Carroll was born in 1934. Her father was a founding member of An Garda Síochána and a barrister. She was a highly respected, accomplished judge and one of the most influential women in Irish legal history. Ms Carroll obtained a degree in German and French from UCD and studied law at the Kings Inns. She became a senior counsel in 1977 and she was the first woman to be elected chairperson of the Bar Counsel. In 1980, Justice Carroll was the first woman in Ireland to become a High Court judge where she served for 25 years, one of the longest serving High Court Judges.

Ms Justice Carroll was confident in dealing with both commercial and criminal law. She made many ground-breaking decisions during her career including SPUC v Grogan in 1989 and in the infamous case of the ‘Black Widow’ where she restricted reporting on the accused’s appearance during the trial. Justice Carroll was chairwoman of the Second Commission on the Status of Women, in 1993, which was a statement of Irish women’s demands for equality, many of which were subsequently implemented.

Justice Carroll held the office of Chancellor of Dublin City University at the time of her passing in 2006. These are just some of Justice Carroll’s many accomplishments throughout her incredibly inspirational career. She is a role-model for women who wish to pursue careers in law. 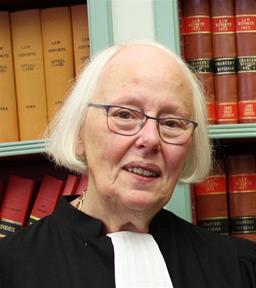 Ms Justice Mary Eleanor Laffoy was born in Born in Tuam, Co Galway in 1947, would become one of the most prominent female members of our legal profession. She graduated from UCD with a BA and law degree before going on to the King’s Inns. In 1971 she joined an almost exclusively male Bar, slowly overturning a monolithic ethos. She was amongst the small number of women that became senior counsel in 1987. Ms Justice Laffoy has made the most remarkable contributions to the law. She was involved in numerous landmark cases, including the Cityview Press and the Matrimonial Home Bill case. She is regarded as the expert on land law and conveyancing. She gave the judgment rejecting a challenge to the ESM Treaty and on ‘the A case’. She is regarded as having significantly developed our Courts’ human rights jurisprudence under the Constitution and the European Convention on Human Rights Act 2003.

She is currently the President of the Law Reform Commission & chaired the Citizen’s Assembly between 2016 and 2018. It was Laffoy’s career as a Supreme Court Judge between 2013 & 2017 that really showed her true nature as an outstanding legal mind and a role model to all, regardless of gender. Now retired, she has made the most imperishable mark on our legal system and on our community. 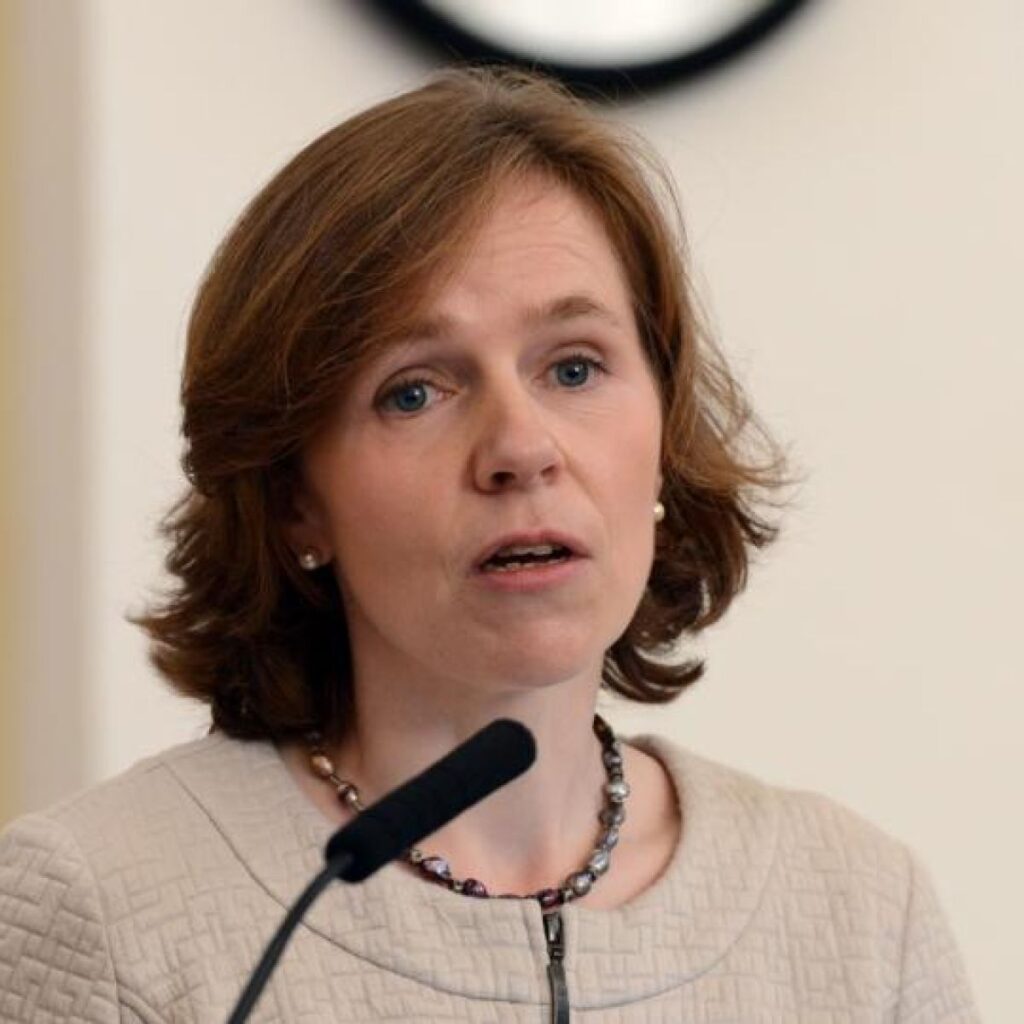 Another influential Irish Judge is Dr Síofra O’Leary, a University College Dublin graduate who later went on to study in the European University Institute where she received her PhD on European Law. She is currently a Judge at the European Court of Human Rights, acting as Ireland’s representative having replaced Anne Power in 2015. There were threeIrish candidates who went forward for the role and it is with great honour that a woman has once again been elected. Dr O’Leary is a perfect example of how a hardworking and determined woman can achieve whatever she puts her mind too. Dr O’Leary has shown a number of years of dedication to her job with work being done in lectures directing practitioners, government agencies and academics on fundamental rights, EU law and European courts of Justice practice and procedure from the years 1992-2014. She has shown great leadership skills by being elected President of ‘Section V’ which is an administrative body within the Court. Alongside working for the courts, Dr O’Leary has published three texts concerning employment law, EU citizenship and community citizenship. Her dedication to her work for the European Union is unmatched, this type of devotion is inspiring to all women and no doubt very demanding however, encourages women to choose to challenge themselves.

These three women and more are huge inspirations to young women today who wish to help make a difference and be acknowledged by the courts for tremendously hard work and time that has been put into their profession. They continued to choose to challenge themselves in order to make a change.