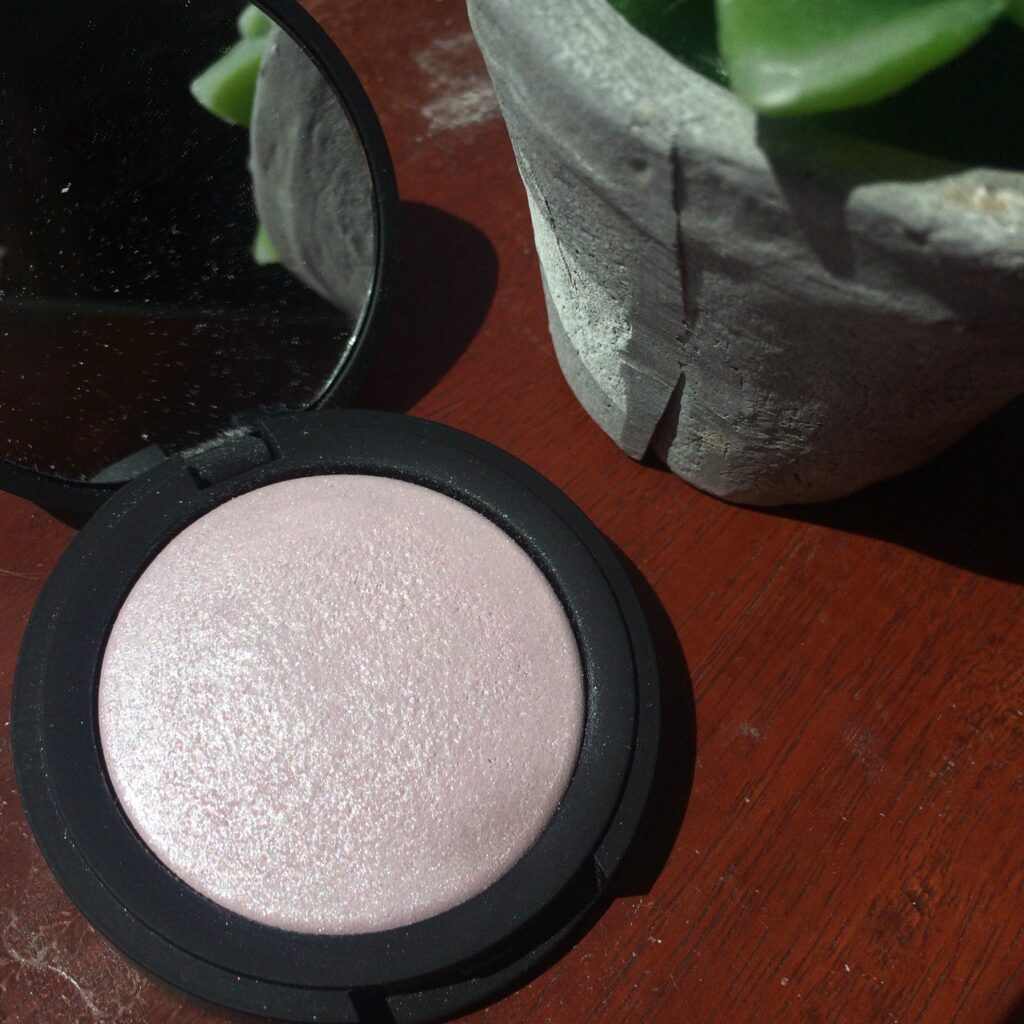 Howdy, my fellow de-clutterers! Did you miss our series where we go through my beauty bag and see how much I’ve used since we last spoke?

This column is for those who are trying to become more sustainable in the way they use their make-up and to inspire people to stop the hoarding and to only buy the products you need and run out of.

This is a great way to save money and also fall back in love with items you forgot you had, or items you love but didn’t get a chance to love properly due to additions to your collection. This year is my low buy year which means I will not be buying beauty items unless I run out or absolutely need to buy. So far this year I bought a loose setting powder because the one I had made me look orange. Odd.

So, let’s review my beauty bag from December to February:

I have to be honest, I used very little of this primer, it smells horrible and feels super greasy on the skin. I honestly have half a mind to give it to a friend or bin it and repurchase the Maybelline baby skin primer.

I used this up, I have to be honest the wand is not easy to work with and the consistency of the mascara is very wet. It’s not a bad mascara but it does not do much for the lashes.

I replaced the Essence lash princess with the Maybelline lash sensational. So far it’s alright but I must say it does not do much for the lashes either, they don’t seem longer or as dark as I would like.

I have started using this foundation and I must admit it’s very pleasant on the skin, my only criticism is that the shade is a little too orange for me, even though the shade is called ivory. The foundation feels very hydrating and lovely on the skin. I will probably repurchase this in the future but will make sure to fish around for lighter shades. Do you think they have a shade called white plaster wall?

I’m going to be honest, I made zero to no progress with this. It makes no difference on my skin and I don’t really see a point in it if I use my loose powder.

I love this little bronze palette, it’s so natural and amazing. I hate when bronzers make you look like you have rubbed a load of dirt on your face, so the fact that this just gives me a gentle and natural bronze is making me a very happy girl. I have not made a lot of progress with it though.

I have been using the Topshop mother of pearl for months. I finally used it to the best of my ability and got rid of it. It was a beautiful highlight, but I have to admit after using it for a total of six to seven months I wanted something new. I replaced this highlight with both the Topshop chameleon highlighter sea witch and Revolution vivid baked highlighter in peach lighting. Both of these are slightly pinking hues which I enjoy. The mother of pearl was very intense and beautiful, but these are slightly more muted and natural which I think I prefer right now considering it’s still wintery outside and to me, pigmented highlighters are for summer.

I have been using this bad boy since August of last year. During our previous check-in, I have had hit pan on five shades, well now it’s seven out of fourteen! To be very honest I am bored out of my mind with this palette, it’s beautiful but I have done every look imaginable with it and I just can’t do it anymore. I am excited to start a new palette, possibly in March or April as I like changing my palettes and their colours to suit the season. So far, the shades I have hit pan on are Cube, Dawn, Destiny, Adorn, Mercury, Electric and New Wave. I will try and hit pan on one or two more shades before passing this palette along to a close friend after obviously sanitizing and cleaning it up.

I have been falling back in love with this blusher over the last couple of months, simply because it added the colour that I have lost over the period of time we have spent indoors. I have used almost half of the blush and hope to hit pan soon. It’s quite old, so I feel once I hit pan I can bravely get rid of it.

This concealer is very new to my collection. As you know previously I had been using the Essence concealer for months. I used that up completely and decided to move on. I must say, this is the best pharmacy concealer I have ever used, even better than the essence. I am experiencing a lot less discomfort and cracking with this one and that’s always a plus!