It’s been another hectic few weeks in the top tiers of English football, and Galwegians keeping track of the fortunes of their own troops will be likely pleased with seeing their names amongst the goals and assists in recent games, in particular those who have made switches during the January transfer window. Here, we’ll give you the lowdown on the happenings of five Galway men plying their trade across the Irish Sea. 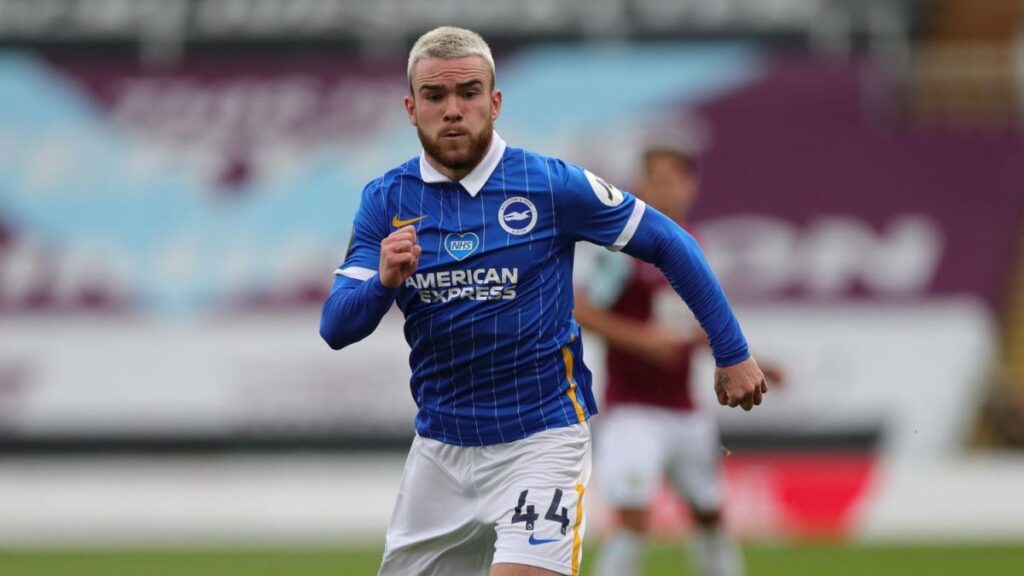 Game time for Galway youngster Connolly for Brighton can only be described as sporadic in the 2020/21 season, having played only 31% of the club’s league minutes this season.

The five-time Ireland international was in from the off in a 1-1 draw againt Burnley at Turf Moor. However, he was unable to make a sufficient impact, and was subbed off just after the hour mark for Leandro Trossard.

Connolly was left to warm the bench for the next two fixtures, a 1-0 defeat to Leicester City at the King Power stadium in the FA Cup and a 0-0 draw to high-flying Aston Villa on home turf.

Brighton and Hove Albion currently sit eight points and three places above the watermark, in a strong position to stave off the drop.

Regular and frequent game time is something which has been hard to come by for Greg Cunningham in seasons gone by. However, he is showing determination to turn the tide and get plenty of minutes under his belt at Deepdale following his last minute January transfer from Cardiff.

Cunningham was left on the bench for the Lilywhites in a 2-1 defeat to Rotherham United on the road. That said, when his first start was afforded to him by manager Alex Neil away to Blackburn Rovers, he seized the opportunity, opening the scoring in the 19th minute.

Fellow Irishman Alan Browne assisted Cunningham with a cross-field pass into the left pocket for him to run onto, before the full-back curled the ball with unerring accuracy into the far corner for his first League goal since February 2018.

While Cunningham was ultimately dropped for the next game, a one loss at home to Watford, Cunningham should be able to kick on and rediscover some consistency provided he stays injury-free. 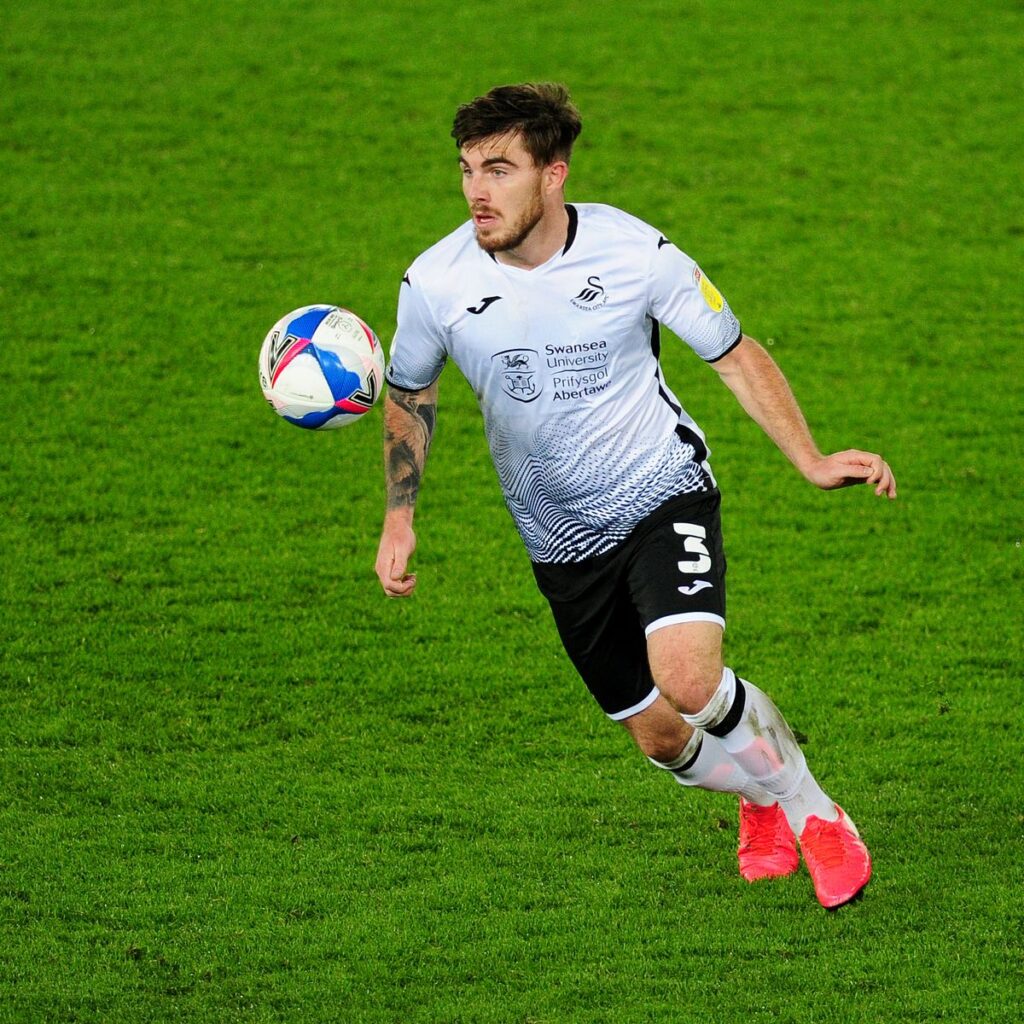 Manning is another who has found minutes hard to come by in recent weeks, however in the limited fixtures thus far in February he has acquitted himself quite well in side.

Manning was benched as the high-flying Swans secured all three points in a 2-0 win over Norwich City at the Liberty Stadium, and was restored to the starting XI for the visit of Manchester City to their home patch in the FA Cup. It was defeat for The Swans on the day against the Premier League champions elect, however Manning bagged himself an assist against the team from the division above.

Swansea City are currently embroiled in an enthralling battle for the Championship trophy, and should they win their games in hand, Steve Cooper’s side will leapfrog their promotion rivals. 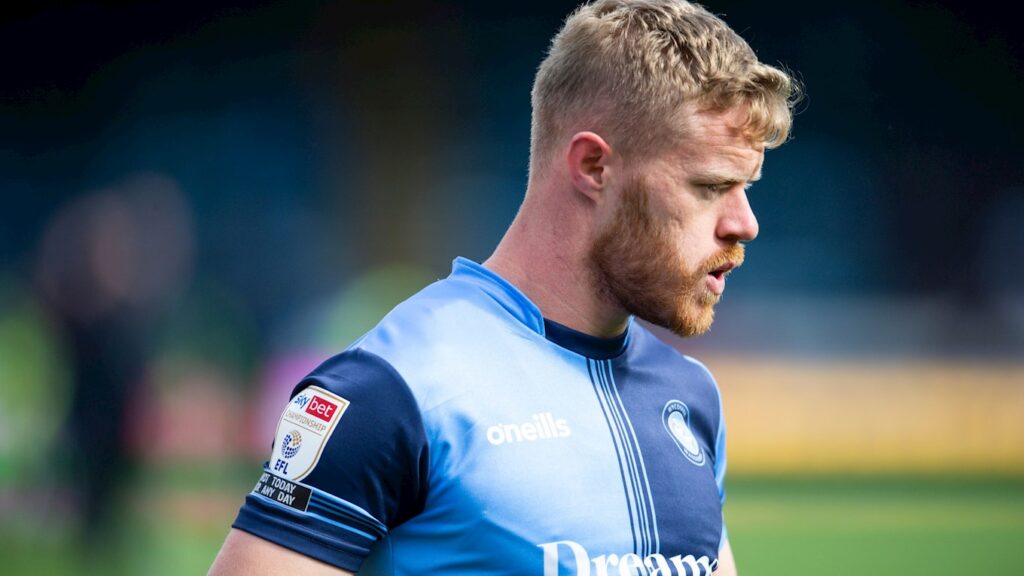 Former Galway United man Horgan looks set to be pling his trade in the third tier of English football next season. The gloss from The Chairboys unlikely promotion to the Championship has worn off with the Adams Park outfit well and truly rooted to the foot of the table, thirteen points adrift of safety.

Goals have been an issue for Gareth Ainsworth’s charges this season, and Horgan was ineffective in recent losses to fellow strugglers Birmingham City and Sheffield Wednesday.

The Galway native registered an assist however in a dramatic 3-2 win away to Huddersfield, playing the full ninety minutes in a clash where they came from 2-0 down to secure all three points. Next up for Horgan and his side are two tricky ties against promotion chasing Reading and Norwich City. 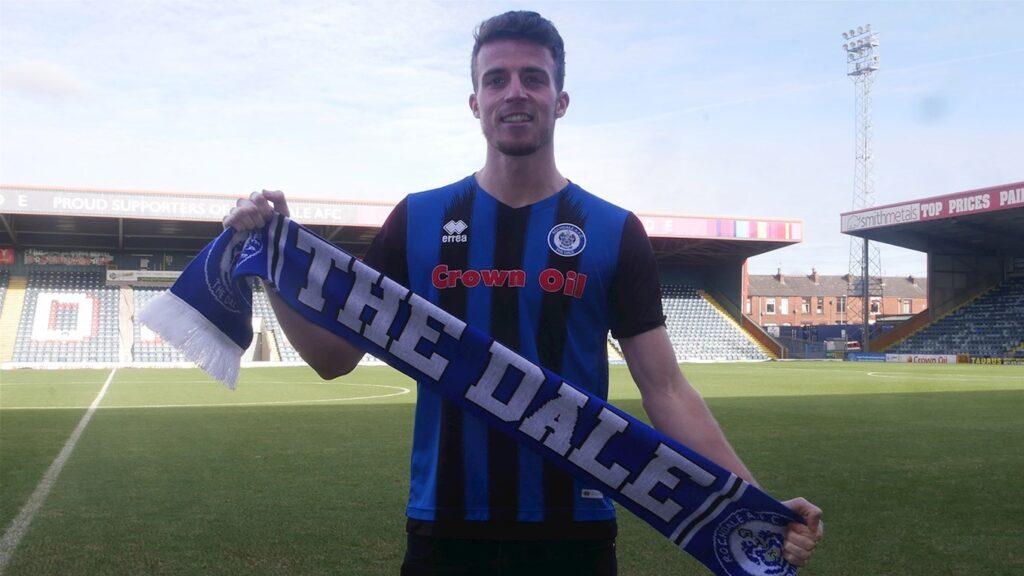 Shaughnessy’s Rochdale are currently embroiled in a tussle to avoid the drop to League Two, and the significant Irish contingent at the club will be looking to turn the ship around and alter their woeful form.

The Spotland side have only recorded one win since the turn of the year, which was recorded prior to Shaughnessy’s deadline day arrival. Since then, Shaughnessy has been on the pitch for a 4-1 home loss to mid-table MK Dons and a narrow 1-0 away defeat to Blackpool, where he was substituted by manager Brian Barry-Murphy 60 minutes in.

Shaughnessy will be looking to repay Barry-Murphy’s faith in him and instigate an uptake in performances as his side sit two points above the drop-zone.