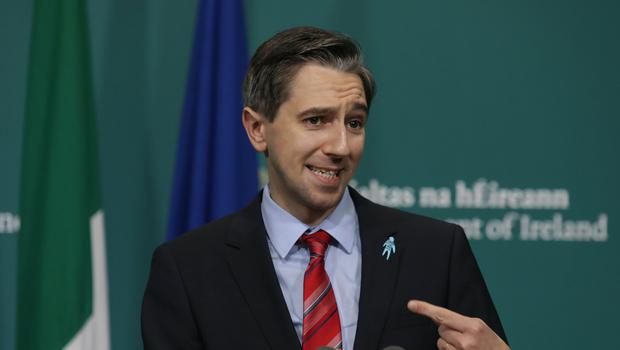 Throughout the Covid-19 pandemic in Ireland the Leaving Cert has remained a key issue at the forefront of government plans and in the court of public opinion. Rightly so, the methods of teaching and examining second level students during a deadly pandemic have been carefully considered and criticised. This may stem from the Leaving Cert exams being a favourite annual topic of discussion among the populous in non-Covid times – every year we all scramble to find out what poets came up in the English exam, or if the Maths papers were particularly gruelling.

But based on the media coverage, government addresses and the response from universities and institutes of technologies themselves, one would assume the student population was much smaller. While second level students have dominated the discourse regarding education in the pandemic third level students have been wholly underrepresented.

Students in Galway, like many around the country, feel let down and exploited. The university delayed giving students details on learning methods until two weeks before the academic term began.

However, what the university did prioritise over the education of students, was student spending on accommodation. In a mid-June email the University’s Dean of Students and Deputy President, without giving any details about what proportion of the academic year would be taught online, encouraged students to secure accommodation in Galway. Students were eventually told just two weeks before the academic year began how they would be taught over the coming nine months.

The majority of learning for all students would now take place remotely. In the three month communication gap thousands of Galway students had secured accommodation in one of the country’s most expensive cities, behind Dublin and Cork, only to find out now that the money they had agreed to pay– either to NUI Galway directly in the form of on-campus university owned accommodation, or to the private landlord market which the university undoubtedly prioritised over the welfare of their own students– was largely wasted.

To add insult to injury, the Friday before the academic term was set to begin at most third level institutions, it was announced that universities would remain almost fully closed. Students who had thought they may receive some small amount of in-person tuition were let down, again. Regardless of spiralling case numbers at this time as a reason for the sudden change, decision makers at NUI Galway and other institutions, as well as the government at large, had access to many professional advisers including NPHET and could have made an executive decision much earlier than three days before the beginning of the semester. Third level institutions have remained almost fully closed since, with students operating from home.

At the outset of this pandemic many students had felt rallied together, buoyed by their respective universities ‘We’re all in this Together’ approach. Things have changed now. As a third level student myself, I think that my university and the government have prioritised the amount of money which they could get out of me, rather than being straightforward and prioritising my learning experience.

When student’s questions were answered by the Minister for Higher Education Simon Harris in the Dáil last October they were deemed of such importance that they were relegated to being answered at 11 p.m. Indeed, third level students have not been addressed in any of the Taoiseach’s speeches to the nation.

In the 2020-2021 academic year learning experiences have altered dramatically. Irish students are still paying the exact same fees that they would have in any other year, fees which go towards the upkeep of facilities such as libraries, fitness centres and most importantly in person learning opportunities with lecturers. But with these amenities closed almost all year is it fair to charge students’ the exact same amount when the majority have to teach themselves from their bedrooms? Many don’t even get a chance to engage with lecturers or peers virtually with a large number of educators opting to post pre-recorded classes, which removed the last opportunity for any sort of online academic conversation. This has contributed to a rise in loneliness and poor mental health among those in third level education.

While the re-opening of a secondary school during a pandemic is certainly less complicated than that of a university, some more accountability, effort, and particularly mental health resources for third level students from those in power would not go astray during this deeply challenging period.