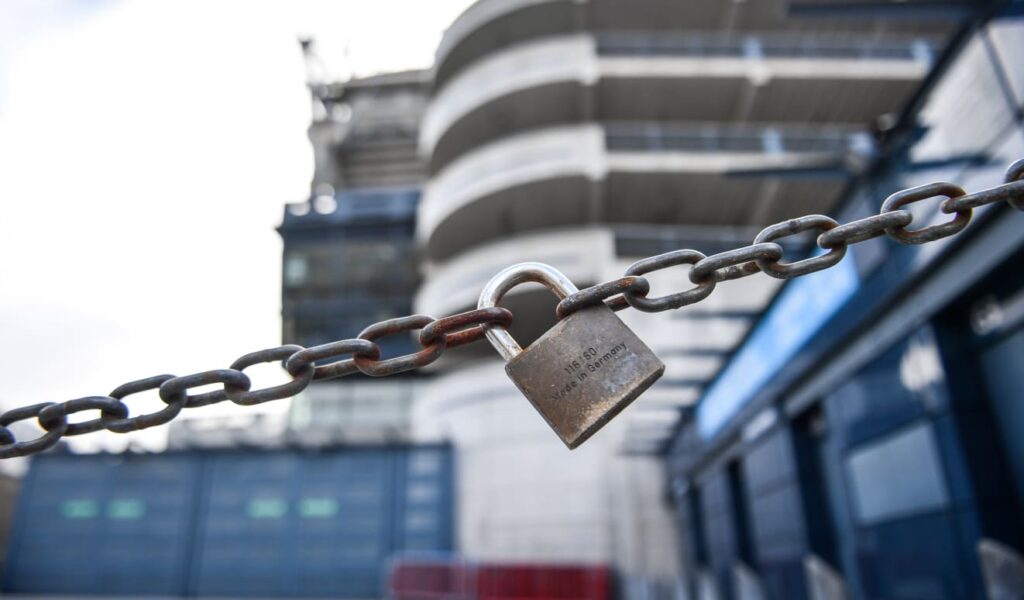 Gaelic Games fans within NUI Galway and further afield were dealt another blow with the news in recent weeks that the resumption of non-elite sport has been pushed further down the tracks.

Following a meeting between the three governing sports of our national games, (the GAA, LGFA and Camogie Association) along with government representatives including the Minister for Sport Catherine Martin, it was re-enforced that senior inter-county GAA action does not fall under the bracket of ‘elite’ sport, and is therefore not eligible to continue under the Level Five restrictions in place from the government to combat Covid-19.

This news spells likely disaster for the prospects of seeing the Allianz Football and Hurling leagues making a return for 2021, as well as the Lidl National Ladies Football Leagues and the National Camogie League. The lack of a league campaign would more than likely spell disappointment for the players and management of the Tribesmen and Tribeswomen across all codes.

Most sides make use of the National Leagues as a spring-board to attain a strong run of form prior to the commencement of the provincial championships, and many managers will be bemoaning the lack of a chance to experiment with different tactics and players in an arena where results are less impactful to the trajectory of a side’s season.

However, there is some scope for positivity amongst gaelic games circles. In an official announcement from the GAA, the governing body outlined their commitments to returning to play in the remainder of 2021.

“We want to remind you all again that we will prepare a revised Master Fixture Calendar and plan for the remainder of 2021 once a new Government road map for society and sport is made available,” concluded the joint statement from the GAA’s President Sean Horan and Ard Stiúrthóír Thomas Ryan.

In the mean-time it has been clarified that any return to collective training or on-field activity for football, hurling and camogie is strictly not permitted by both the respective associations and the government.

Such reiterations come off the back of the incidents earlier in the month in Down and Cork. Both Down football manager Paddy Tally and Cork football manager Ronan McCarthy were handed 12-week bans for overseeing collective training sessions during lockdown, with further sanctions expected to be handed down to both panels.

Tally’s ban has since been shortened to eight weeks, with a similar reduction to be expected for Rebel bainisteoir McCarthy.