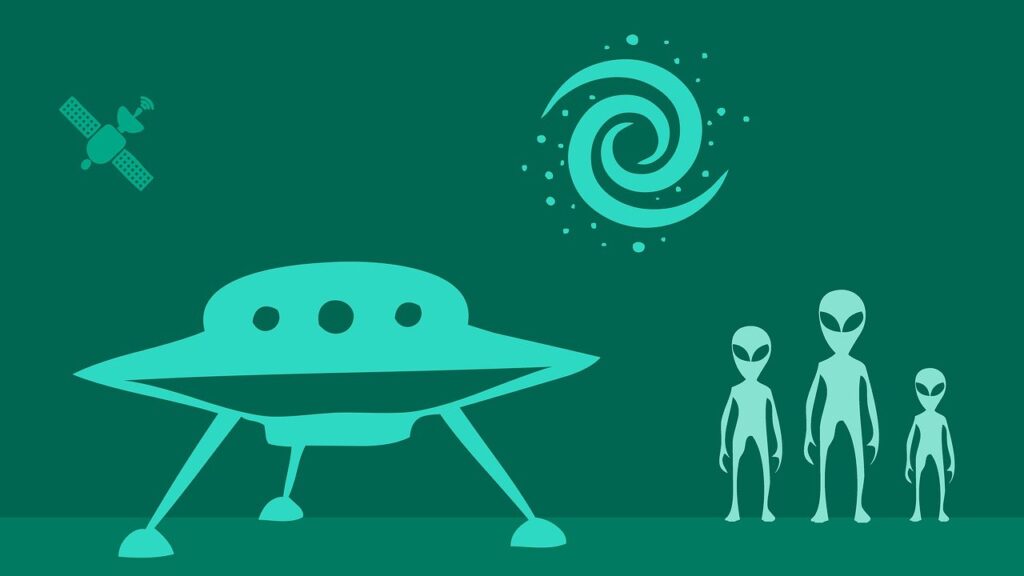 Can we colonise blackholes? Are machine rebellions something to worry about? What might alien civilisations look like? These and many other questions and topics can be explored on the YouTube channel ‘Science and Futurism with Isaac Arthur’.

Hosted by the titular Isaac, a former soldier, as well a physicist, he started making videos in 2014, with the episode ‘megastructures’.

Isaac discusses a plethora of topics related to futurism, space colonisation, and answers to the fermi paradox on the channel. A key feature of these topics that Isaac discusses is usually their scale. Matryoshka brains, ringworlds, Dyson swarms, and galactic colonization aren’t exactly small things and as Isaac will often suggest, you might want to grab a drink and a snack before settling in as the average video will run in excess of 20 minutes.

When discussing each topic, Isaac looks at things from the assumption that we are operating with no new physics defying technologies (aside from episodes such as ‘Clarktech’ where such technologies like artificial gravity are the whole point of the discussion) and explores how a future of humanity or advanced civilization might behave or operate with such things in a very grounded manner which really drives home the wonders a future humanity may be capable of.

Isaac will often work in examples of pop culture and sci-fi that have featured the topic in question. As the viewer quickly learns, sci-fi authors have a very poor sense of scale as most of what they envision is too small, or that many of the tropes we commonly accept from sci-fi, such as the Prime Directive from Star Trek, do not make sense when analysed to the extent that Isaac goes for.

Now of course it may seem that such videos can get technical and luckily Isaac, in the spirit of science communicators everywhere, is aware of the need to ensure he doesn’t get lost spouting terms that few outside his field understand. Minus a handful of episodes looking at things such as anti-matter factories or graphene, there is not much complex jargon to understand and when there is Isaac clearly explains it.

However, viewers may find themselves steering clear of any episodes older than four years. Isaac suffers from a speech impediment with his r’s, which he often jokingly claims make him sound like Elmer Fudd. This combined with inferior recording equipment used in those first episodes (which were also before Isaac had begun taking elocution lessons) means these videos can be difficult to follow. However, all of them do have captions so if the topic really intrigues you then you can still learn about it easily.

Every monthly Isaac hosts a livestream Q&A where he takes questions from his subscribers and can demonstrate in full that even unscripted, his command of the subject matters he makes videos about is seemingly endless. Whether you are a writer of science fiction looking to dust off the outdated clichés from your work, someone studying science intrigued by its applications for our future, or simply curious about the wonders our future may hold then you should definitely check out Isaac Arthur.