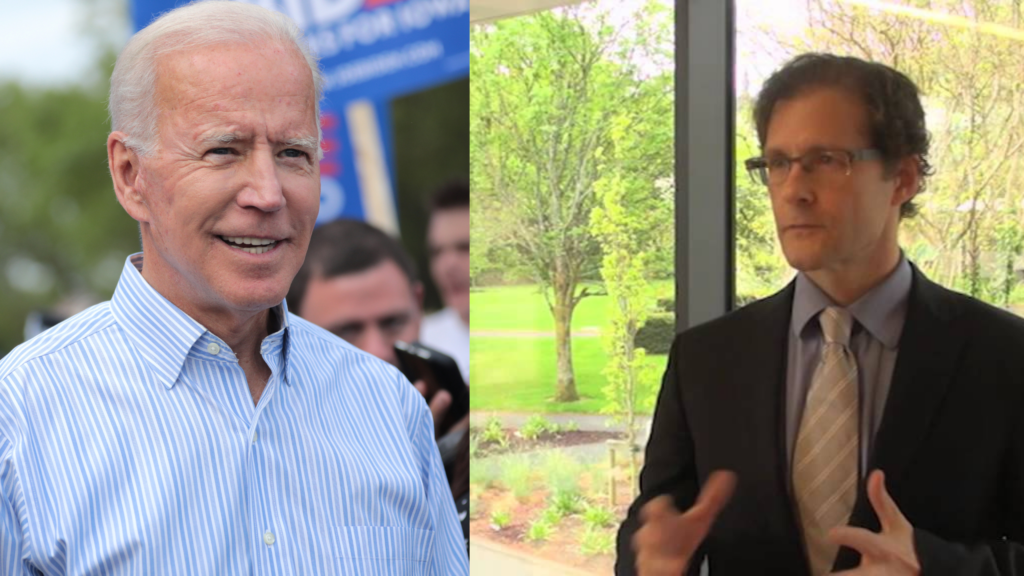 On Wednesday January 20th, 2021, Joe Biden was inaugurated, making him the 46th president of the United States.

“We face an attack on our democracy and on truth, a raging virus, growing inequity, the sting of systemic racism, a climate in crisis, America’s role in the world. Any one of these would be enough to challenge us in profound ways, but the fact is we face them all at once, presenting this nation with — one of the gravest responsibilities we had,” Biden said in his inaugural address, standing in the spot where riots occurred in the U.S. Capitol two weeks prior.

Biden wasted no time in office and signed over 30 executive orders in his first week of presidency. He commenced on the Wednesday with the signing of a memorandum freezing and delaying the progression of any “midnight regulations” proposed or pending in the final days of Donald Trump’s presidency. It has put a halt on some controversial last-minute regulations, such as the permission of federally funded homeless shelters to exclude transgender people, relaxing the nutritional requirements for school lunches, and regulations making it harder for immigrants to reopen their cases and seek relief.

When asked about Biden’s greatest accomplishment in his first week of office, Professor Daniel Carey, director of the Moore Institute for Research in the Humanities and Social Studies at NUI Galway said that “the main accomplishment relates to COVID-19 and the move to implement a proper federal response to the crisis through a series of executive orders. The crisis was grossly mishandled and politicised by President Trump.”

Biden has introduced mandates declaring mask-wearing and social distancing to be maintained on all federal properties, masks to be worn on public transport, and he has also encouraged mask wearing across the U.S. All these efforts are aimed to tackle the rising COVID-19 cases and deaths, which have exceeded 400,000 in the U.S.

Throughout Biden’s campaign, he claimed to refocus the government’s agenda on climate change. On his first day in the Oval Office, he signed an executive order re-joining the U.S. to the Paris Agreement on climate change.

Carey said Biden has signed several climate executive orders in his first week, including the banning of fossil fuel extraction on public lands, a pledge to double offshore wind-produced energy, limiting methane emissions and revisiting regulations on vehicle fuel. The orders introduced must be executed quickly to tack the fast-approaching consequences of climate change, and for U.S. to reach its carbon neutrality goal by 2050.

“It’s a massive undertaking but he’s off to a good start. The appointment of former Secretary of State John Kerry as the Special Envoy on Climate is an important signal and attempt to re-establish international credibility. Biden also wants to turn the huge federal fleet of 640,000 vehicles green, with zero emissions. This is symbolic to an extent, but it will be significant in stimulus to developing manufacturing capacity and wider demand,”

Biden signed various executive orders revoking the Trump-era immigration changes that restricted rights of immigrants. He reversed the ruling of Trump’s ban of undocumented immigrants from the U.S. census, signed an executive order revising immigration enforcement policies, and a proclamation to pull funds and pause the construction of the border wall, which separates the U.S. and Mexico. Biden said that “building a massive wall that spans the entire southern border is not a serious policy solution. It is a waste of money that diverts attention from genuine threats to our homeland security,” in a statement released by the White House.

Upon review, Biden has achieved a great deal for gender equality in his first week. He started off by banning discrimination based on gender identity or sexual orientation, and on day six signed the executive order to repeal the 2018 transgender military ban, which prevented transgender people from joining and serving in the military. In a statement released by the White House, they stated that “Biden believes that gender identity should not be a bar to military service, and that America’s strength is found in its diversity”. This reversal is a win for the transgender community who were denied reenlistment and discharged since its introduction in 2018. A move lauded by many human rights groups for lifting the limits on transgender rights and protecting the LGBTQ+ community.

When asked which executive order stood out the most to him from Biden’s administration so far, Professor Daniel Carey said “there have been a great many already, more than three dozen to date, so singling out any one is difficult. But I would draw attention to the effort to address endemic racism, starting with the decision to eliminate the use of privately operated criminal detention facilities.” Biden’s order on day seven is set to terminate federal private prison contracts that will tackle the racial inequality in prisons, and the levels of racism across the U.S.

“We can deliver racial justice,” Biden said in his inaugural address, and later followed up with a proclamation lifting Trump’s ban on U.S. entry from seven majority-Muslim countries, and an executive order that denounced anti-Asian discrimination and xenophobia.