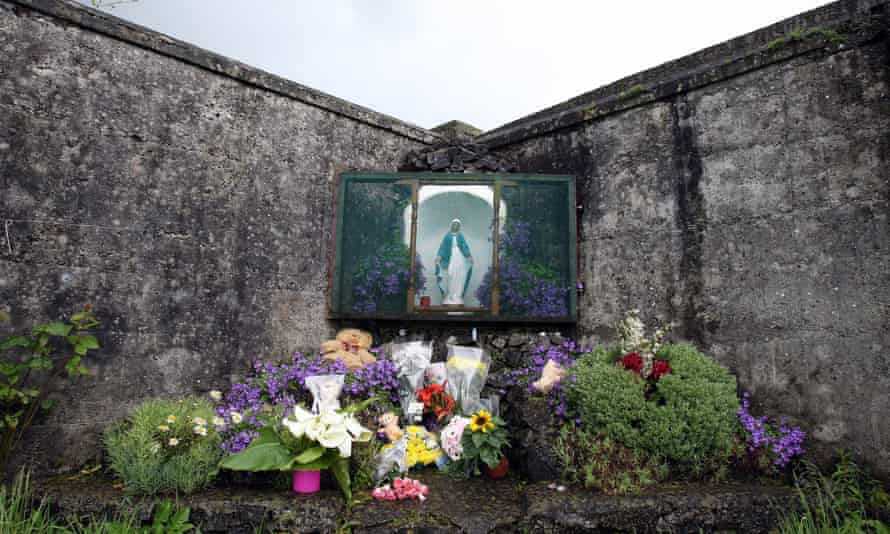 2021 will already be a year to mark in the history books, as another dark chapter of the State’s history fully unveils itself. A five-year investigation ended on January 12th with the release of the Mother and Baby Homes Commission Report, a lengthy 2,865-page document which revealed that at least 9,000 children had died in the 18 homes investigated across the country, amounting to 15% of those living in the institutions.

Since the report’s release, a fresh wave of national outrage has swept across the country. It has led to a similar commission in Northern Ireland releasing their Mother and Baby Homes report on January 26th. Amongst all the enraged tweets and politicians promises over the report’s release, it is worth looking at what exactly these reports reveal, how a national controversy stemmed right here in Galway five years ago and what exactly is next in ensuring the Government follows through on ensuring closure for survivors.

The report focuses on 14 mother and baby homes from 1922 up to their closure in 1998. The homes themselves were Church-run institutions for unmarried women with children. The homes existed due to a societal stigma in Ireland surrounding bearing ‘illegitimate’ children combined with family pressure to enter such institutions. The report noted it was likely that “there were a further 25,000 unmarried mothers and a larger number of children in the county homes which were not investigated…The proportion of Irish unmarried mothers who were admitted to mother and baby homes or county homes in the twentieth century was probably the highest in the world.”  The report also noted these high death rates would have been known to local and national authorities at that time and published it officially.

In Northern Ireland, their report revealed that 10,640 women and girls were in 10 mother and baby homes in the same timeframe as the institutions in the south. 58% of those admitted were women aged 20 and 29 with the main societal factor at play being the Troubles alongside familial pressure.  Examples included a Protestant woman being taken to the homes to be protected from the UDA for dating a Catholic male and other young women having associated with British soldiers. While the Troubles were the main factor in the North, the greatest number of admissions in Ireland also occurred during the 1960s and early 1970s, with 80% of those admitted being between the ages of 18 and 29.

Such reports would have never been made had it not been for the work of local historian Catherine Corless. Her research led to the excavations of human remains, which aged from 3 years old to as young as 35 foetal weeks, in an unmarked mass grave on the site of the former Bon Secours Mother and Baby Home in Tuam in March 2017. The report found that approximately 978 children died in the Tuam home with most deaths occurring from 1942 to 1947. This prompted an apology from Galway City and County Council.

Cllr James Charity stated, “We are deeply sorry that this Council did not do enough to ensure appropriate care, compassion and protection to the mothers and babies who passed through the threshold of the Tuam mother and baby home… this Council failed both mothers and their children at a time when they most needed its support and protection the most.”

However, the nation was firmly fixed on apologies on a much grander scale. That of the Taoiseach’s and of the Catholic Church.  In an apology on behalf of the State, Taoiseach Micheál Martin described the homes in Dáil Eireann as “a dark, difficult and shameful chapter” in the State’s history.

He added “For the women and children who were treated so cruelly we must do what we can, to show our deep remorse, understanding and support.”

Minister for Children, Roderic O’Gorman, also addressed the report’s publication stating the institutions were part of a “stifling, oppressive and brutally misogynistic culture” and that for decades “Irish society was defined by its silence…With its publication, we are affirming that their stories and their truth, will be heard, acknowledged and understood.”

The Government has begun to develop an action plan to follow the report’s recommendations past their state apology. It includes looking into the possibility of survivors accessing their true birth records, compiling a database of these records, and memorials for those who lost their lives in the homes. The report also recommended financial redress for victims like that of the Magdalene Laundries scheme as well as affirming the right for adopted survivors to access their birth certificates alongside medical information and adoption records, with a referendum for such legislation to accommodate this seeming likely.

The most notable apology came from Catholic Archbishop Eamon Martin, asking for the forgiveness from the survivors.

“How did we so obscure the love and mercy and compassion of Christ which is at the very heart of the Gospel? Shame on us.”

Yet, this shame that the Church and successive governments have expressed will ring hollow if no such action is taken, and in the middle of an ongoing public health emergency it could take some time for any such action to be taken.