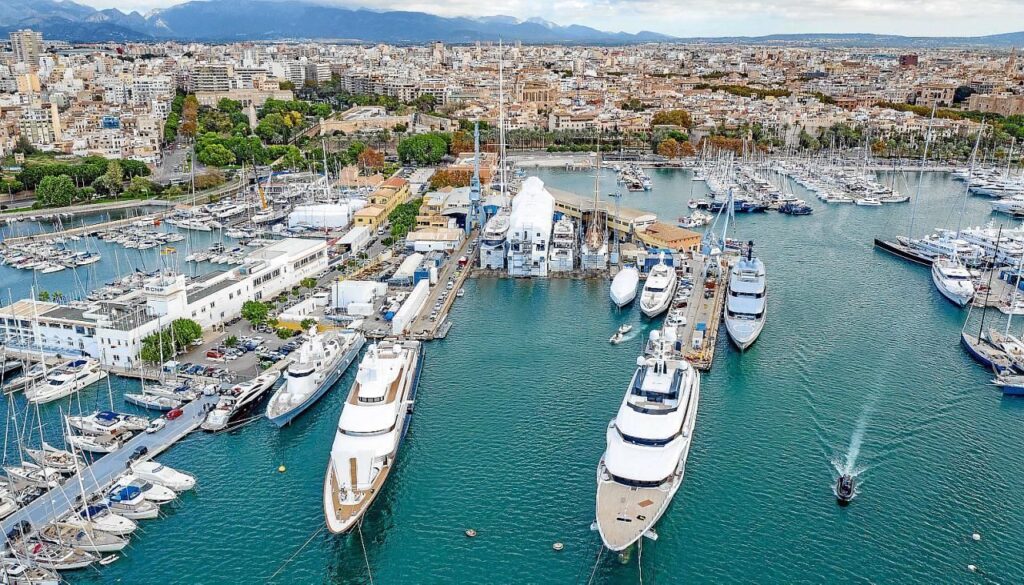 NUIG researchers have begun a major green hydrogen project that has the potential to revolutionize green energy measures. Dr Pau Farràs Costa, Dr Rory Monaghan, and Dr Thomas van Rensburg are members of the Energy Research Centre at NUI Galway’s Ryan Institute. They will be assessing the projects’ impact in the Balearic Islands.

The Green Hysland project is currently in operation in Mallorca, Spain, and is co-funded by the Fuel Cells and Hydrogen Joint Undertaking of the European Commission. NUI Galway is a member of the partnership supporting the €50 million project.

Green Hysland is expected to last five years. The project aims to deliver 300 tonnes of hydrogen produced from solar energy to the Balearic Islands per year. This will result in the reduction of carbon emissions by 20,000 tonnes by year.

With the urgent environmental concerns of today, there has been a concerted effort in finding new way to create sustainable energy. The current Spanish government has affirmed a commitment to finding new ecological policies to fight against climate change.

Dr Pau Farràs, Lecturer in Inorganic Chemistry at NUIG, spoke to SIN about the progress of the project. His hope is that by the end of the project, there will be an efficient way to create sustainable energy through green hydrogen.

“The beginning of any new technology is expensive, but with its development its cuts out production costs. We’ve seen this happen with electric cars, for example.

“For potential detractors who may describe the use of green hydrogen as too ‘cumbersome’, the response is picture a larger perspective. There needs to be a multi-faceted effort in maintaining green energy measures, to move away from the over-reliance on fossil fuels. “There’s no one single solution of creating sustainable energy.”

With similar projects being carried out in the Aran Islands and Valencia, there is a real hope that one day Ireland could be capable of producing an industrial scale of green energy. With island-based focus of Green Hysland, there could be far-reaching results for an island the size of Ireland.

Currently there are some positive measures from the Irish state to proffer solutions to moving towards a low-carbon economy.

Green Party Councillor for Galway City West, Niall Murphy has welcomed the project for its emphasis on green hydrogen. stating that:

“There has been massive funding for windmills on the east coast of Ireland, and soon there will be on the west coast.”

It is critically important for measures such as the roll out of solar panels, which were more costly a decade ago. With the help of subsidies, the cost has of solar panelling has lowered, creating greater accessibility. A similar pattern could happen with the advancement of green hydrogen.

Councillor Murphy noted the utility of green hydrogen; “Hydrogen energy can be stored for long periods of time without depreciating.”

According to a recent report from the International Renewable Energy Agency (IRENA), more countries need to prioritize declaring their ambitions for green hydrogen. One of the main barriers to implementing green hydrogen is lack of policies.